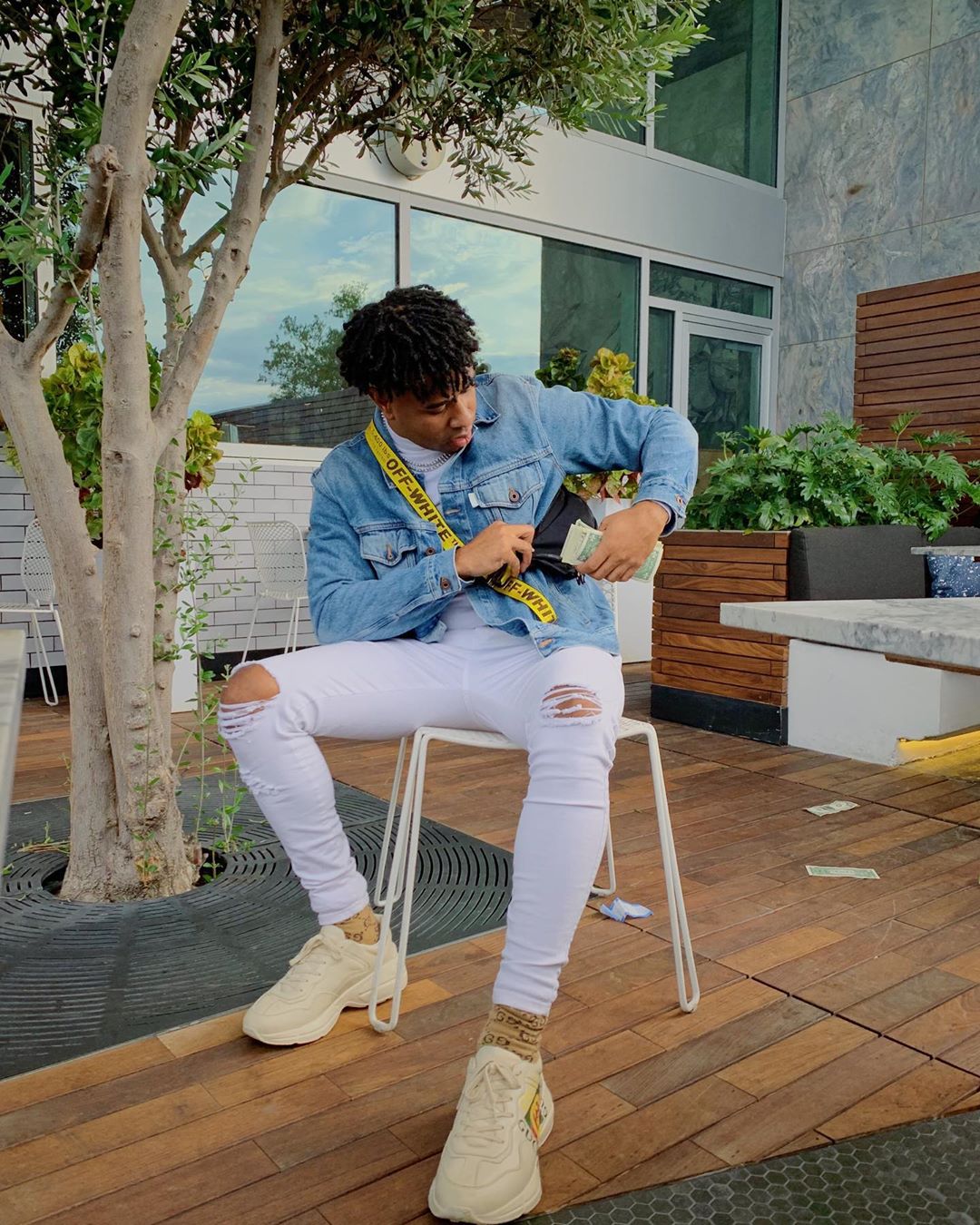 Alfred Villa is the YouTube star popular known as Prettyboyfredo who is a gamer YouTuber. His gaming videos mainly consist of NBA 2k games and has diversified his content into other items such as pranks, vlogs, UFC games etc. He has an estimated net worth of $3 million mainly earned from online ventures he has. He has attended the University of Florida and is also very popular on Twitch with hundreds of thousands of followers. He regularly features his girlfriend in some of his videos and one of his most popular videos in one where his girlfriend destroys his PS4 when filming a prank video. It has over 20 million views so far and still climbing. 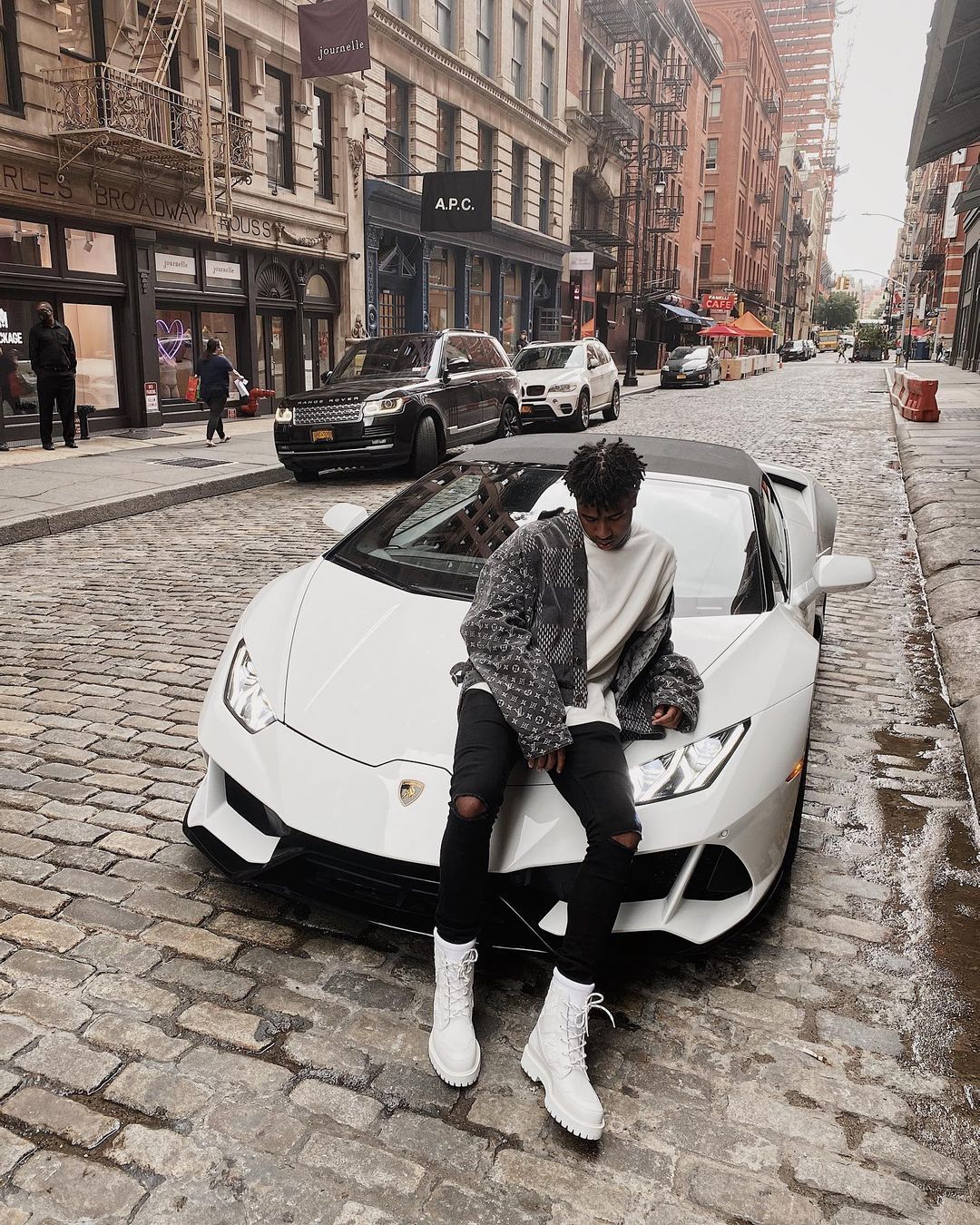 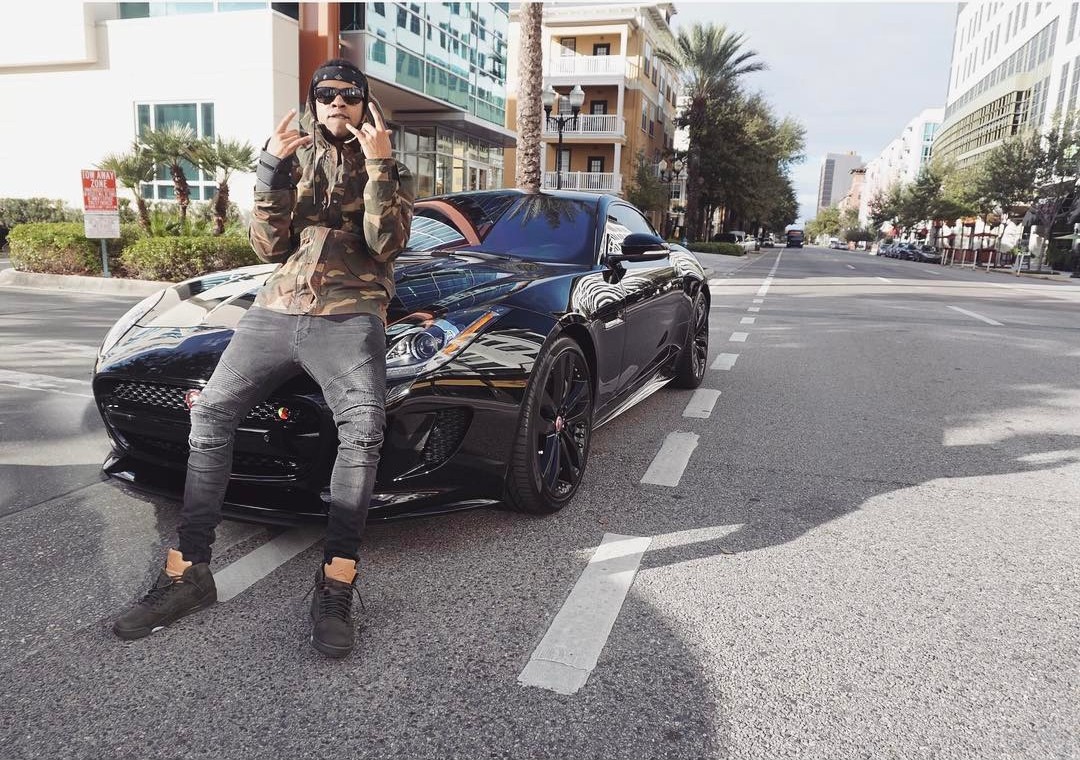 The channel has over 7.5 million subscribers as of 2021 and has accumulated over 1 billion views since Alfred started doing YouTube seriously in February 2015. 1 video is upload every 2 days and the videos in the channel collectively get an average of 440,000 views per day. This should in turn generate an estimated revenue of around $3,500 per day ($1.3 million a year) from advertising.

Prettyboyfredo makes more income from his Twitch account with over 450,000 followers. Here he has paid subscriptions to his channel. He also get revenue from ads and donations. He also has another YouTube channel which he runs with his girlfriend, Jas.