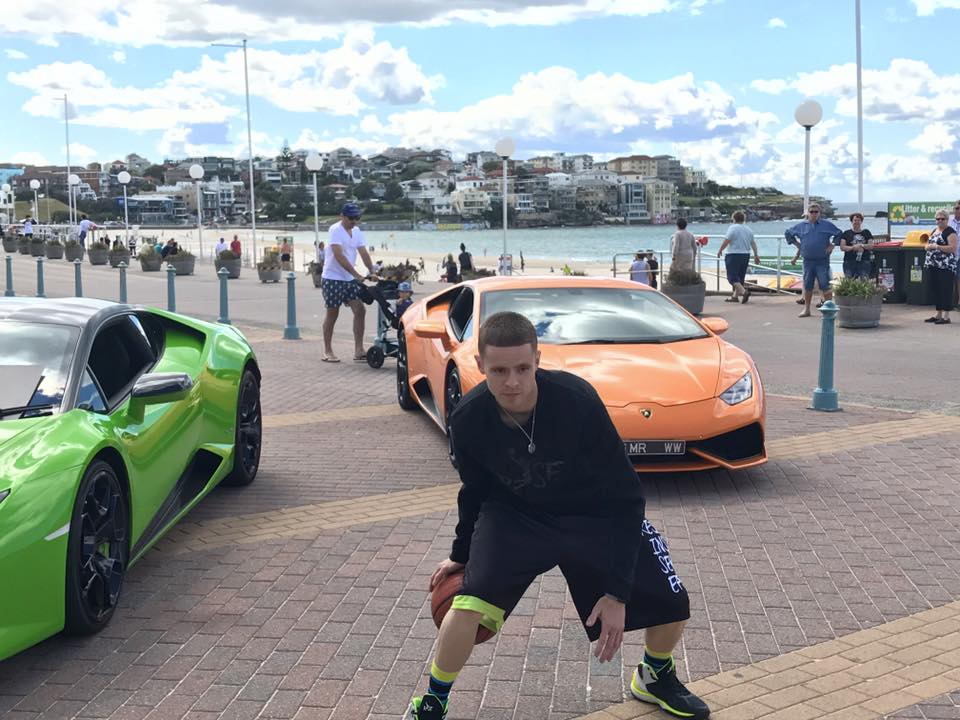 The Professor Net Worth – $3 Million

Grayson Boucher popularly known as The Professor is an American streetball player and actor. He has an estimated net worth of $3 million. He is known for his participation in the AND1 Mixtape Tour. In terms of movies, his most notable one was Ball Don’t Lie and Semi-Pro. Currently, Boucher travels to different parts of the world to spread the gospel and bring people to Christ through basketball. He plays basketball with the locals and gives them tutorials on some of his insane moves. 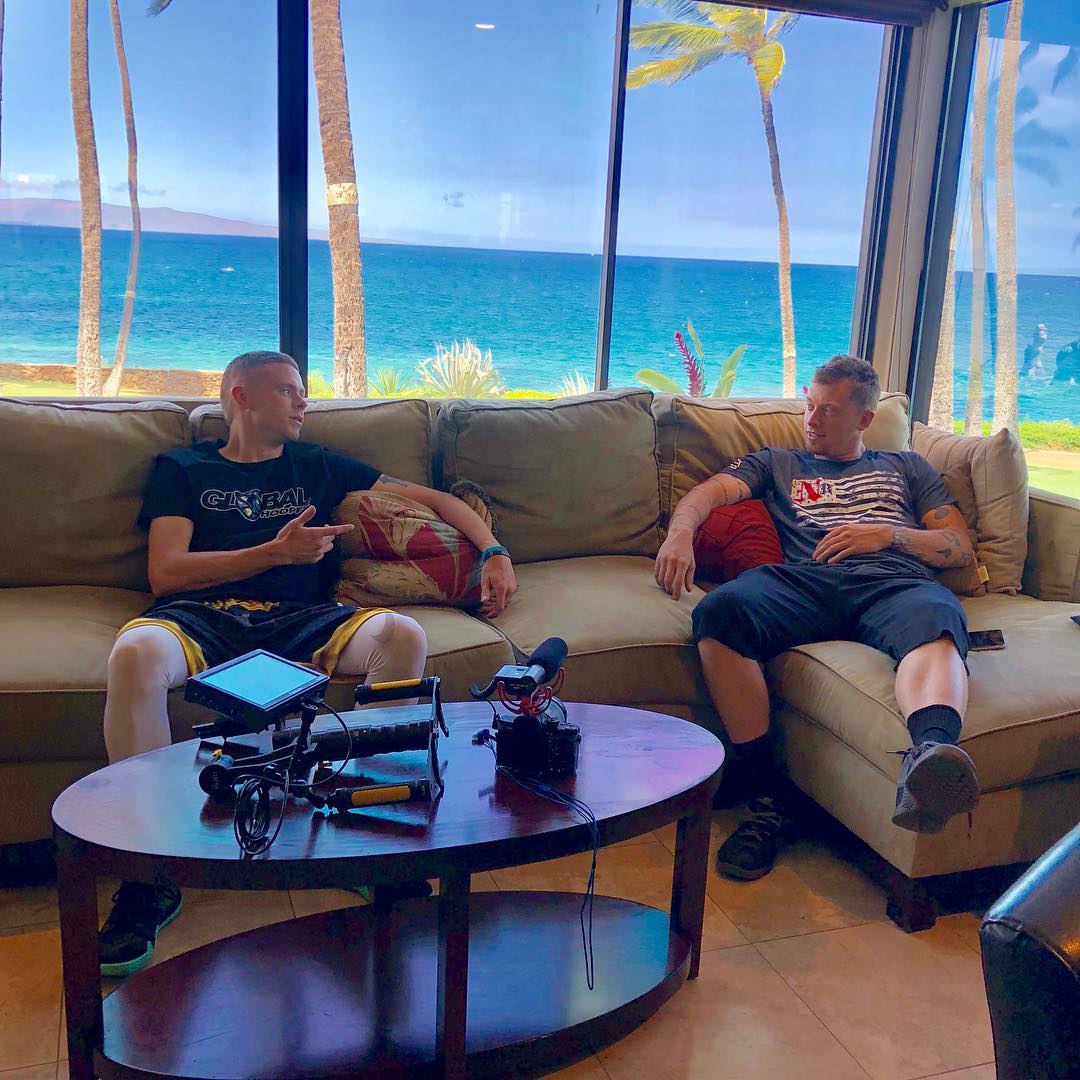 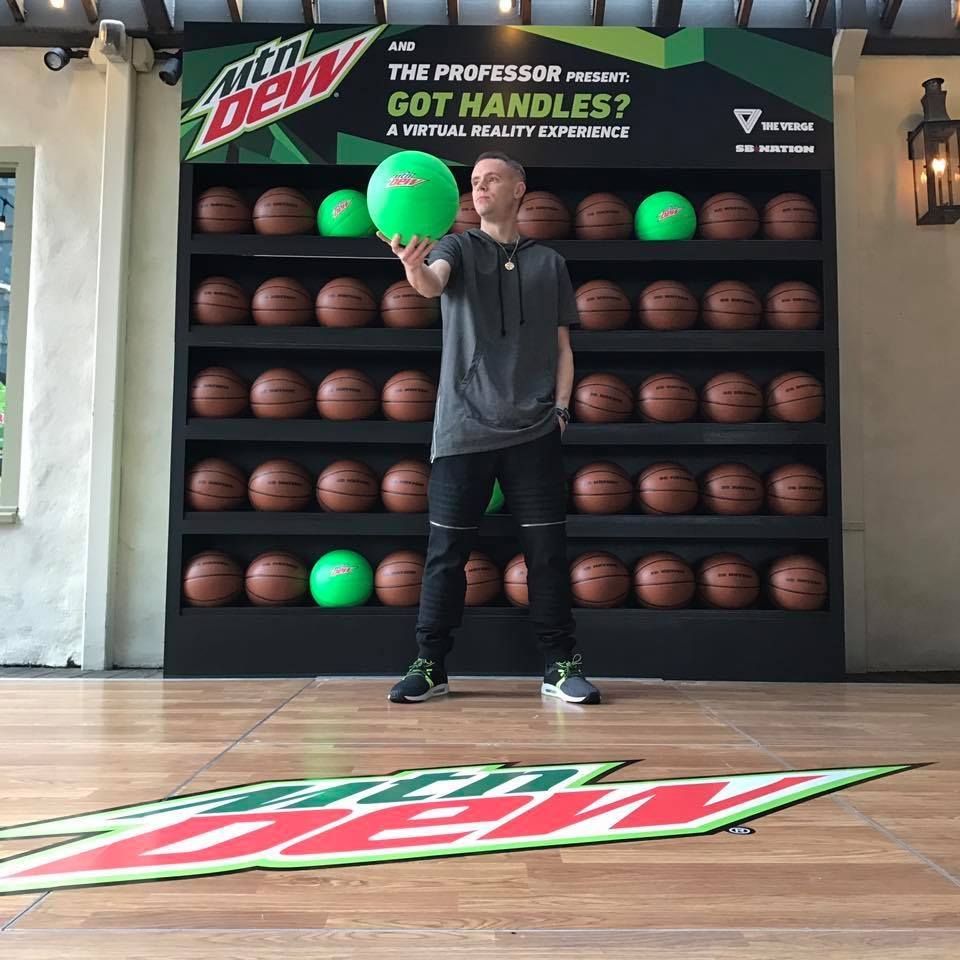 The channel has over 5.5 million subscribers as of 2021 and has accumulated over 950 million views so far. It is able to get an average of 250,000 views per day from different sources. This should generate an estimated revenue of around $2,000 per day ($730,000 a year) from the ads that appear on the videos.

The Professor makes extra income through sponsorship deals with various companies such as StockX and Mountain Dew worth a lot of money. He also has a dribbling program to teach people a couple of skills.