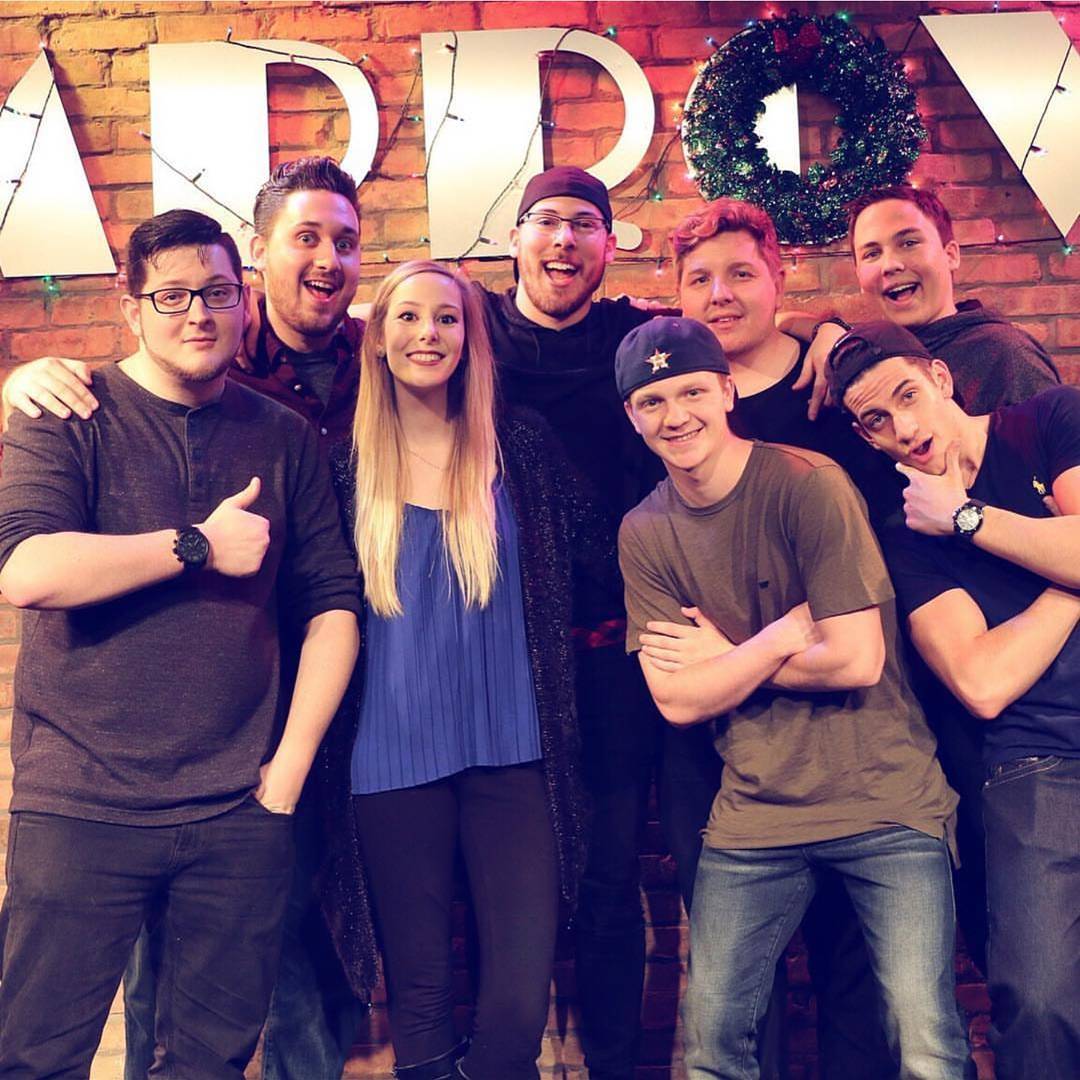 ProperIdiots is a gaming YouTube channel created by different YouTubers from the United States. They consist of AviatorGaming, JoblessGarrett, UnspeakableGaming, Ryguyrocky, Jaybull and MegannPlays. Their content is mainly composed of funny gaming moments and they upload new videos everyday.