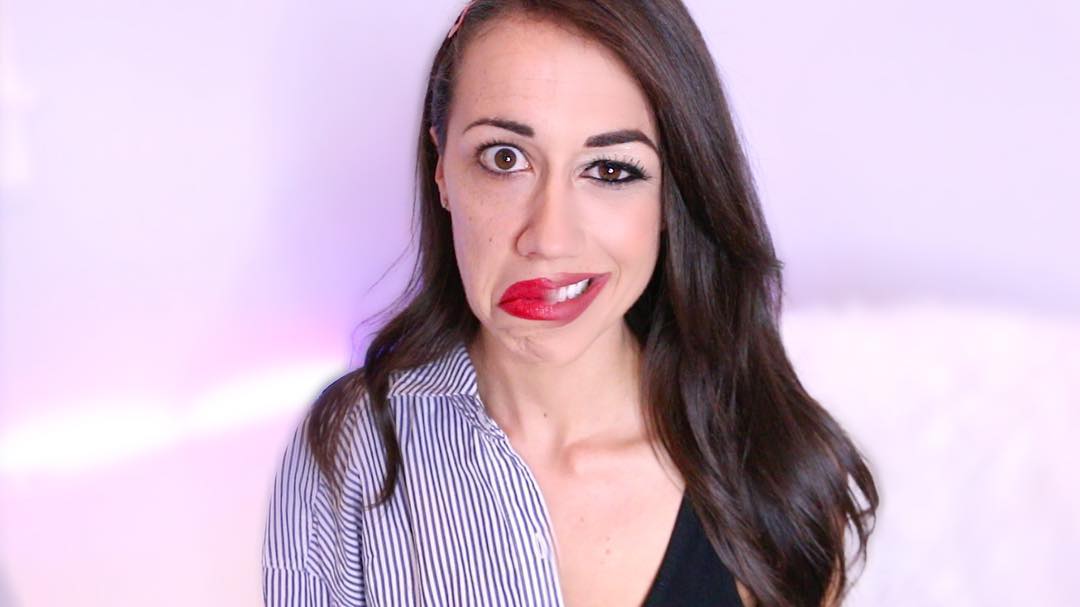 PsychoSoprano is a YouTube channel hosted and run by a lady by the name Colleen Evans. She mainly does sketches, music and gives updates about her life. Just like other famous YouTubers she started her own vlog on the channel Colleen Vlogs. Here she gives us details of her day to day life just like a reality TV show whereby she is the narrator. YouTube, Netflix and other deals are responsible for building her net worth of around $10 million.

How Much Money Does PsychoSoprano Earn? 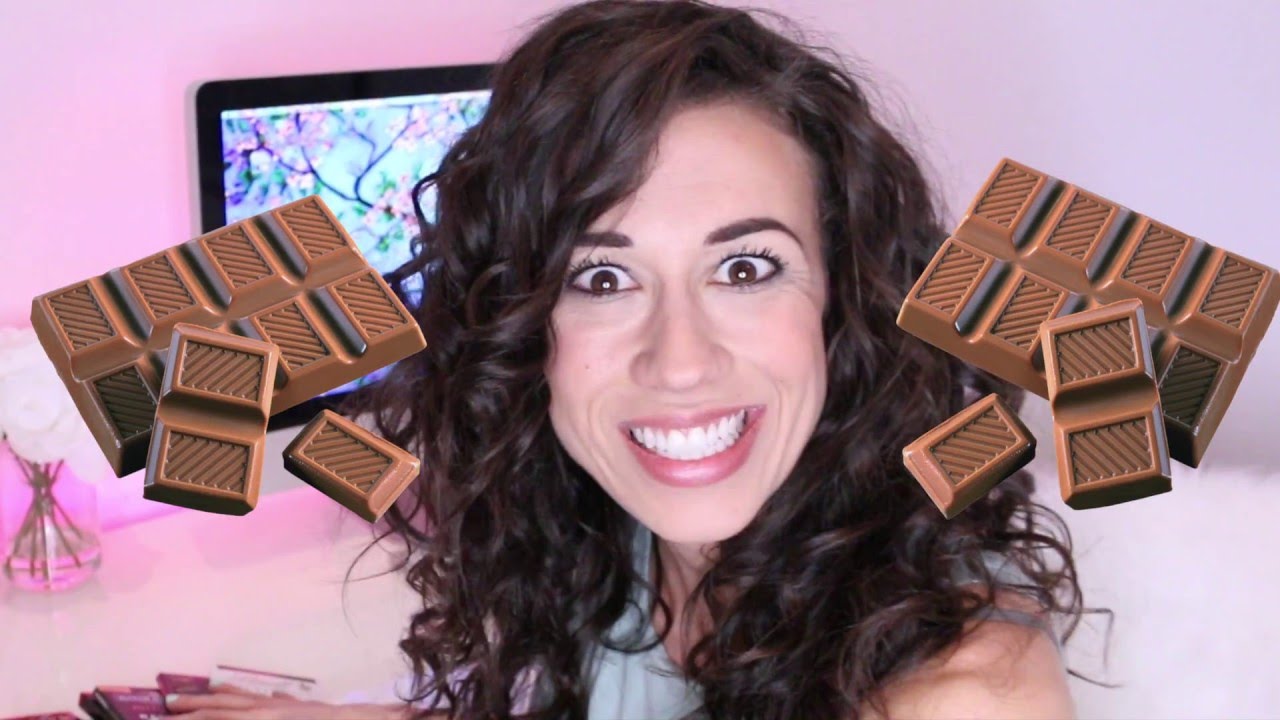 PsychoSoprano has over 5.1 million subscribers as of mid 2017 and has accumulated over 900 million views since it was started. The channel gets an average of 500,000 views everyday and this will generate earnings of about $900 per day (330,000 a year). The channel is still growing at the rate of 1500 new subscribers per day. Colleen’s other channel Colleen Vlogs currently has over 900,ooo subscribers and gets a average of 100,000 hits every day which will translate into revenues of around $150 per day.

To make extra money, Colleen also sells merchandise and product mentions. She also has a show on Netflix called Haters Back Off which explores her Miranda’s origins.