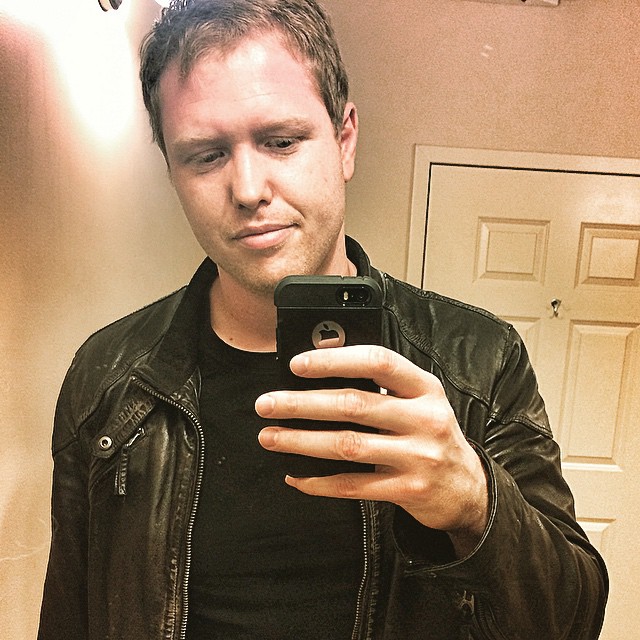 The Rad Brad is often called the king of YouTube walk throughs. Bradley Colburn is the guy who is building his net worth of $15 million through this YouTube account. He mainly focuses on doing walk-throughs on various games then posts them online. This way if you ever get stuck while playing a game you can just pop up one of his videos and see what exactly you are supposed to do. 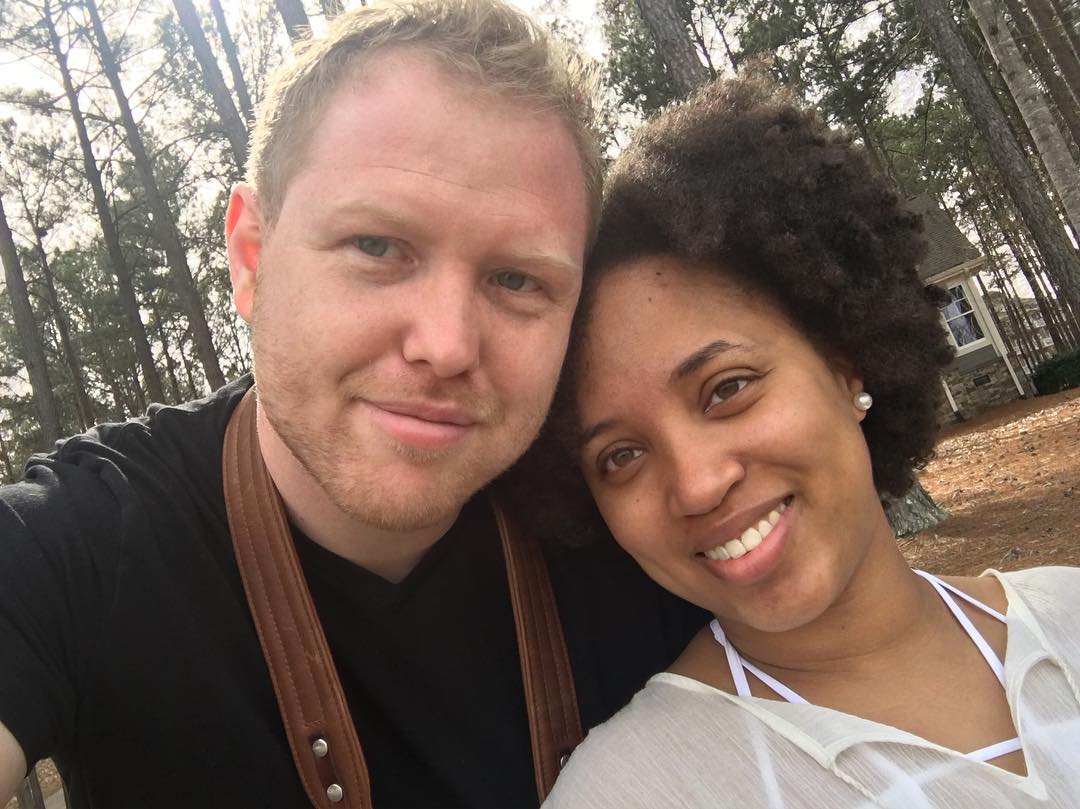 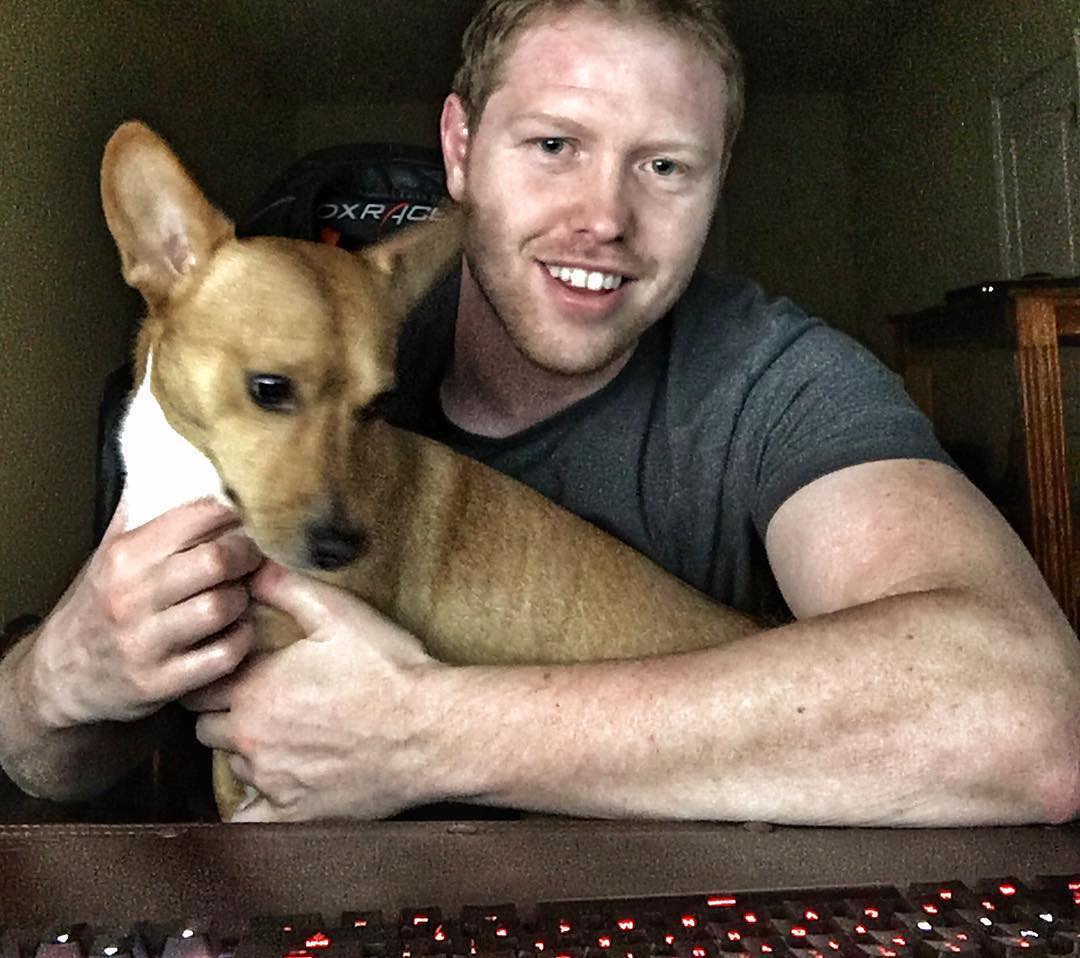 Brad makes a living from YouTube thanks to his over 13 million subscribers growing by around 1,000 new subs daily and over 5.5 billion hits since 2006. The channel gets an average of 2.2 million views a day and this in turn should generate an estimated revenue of around $17,000 per day ($6 million a year) from the ads that appear on the videos.

Brad makes even more money from selling tshirts from his website. This is common way to diversify the income. He also get various well paying brand deals and has been paid to promote brands like The Crew 2, StarWars Battlefront etc.