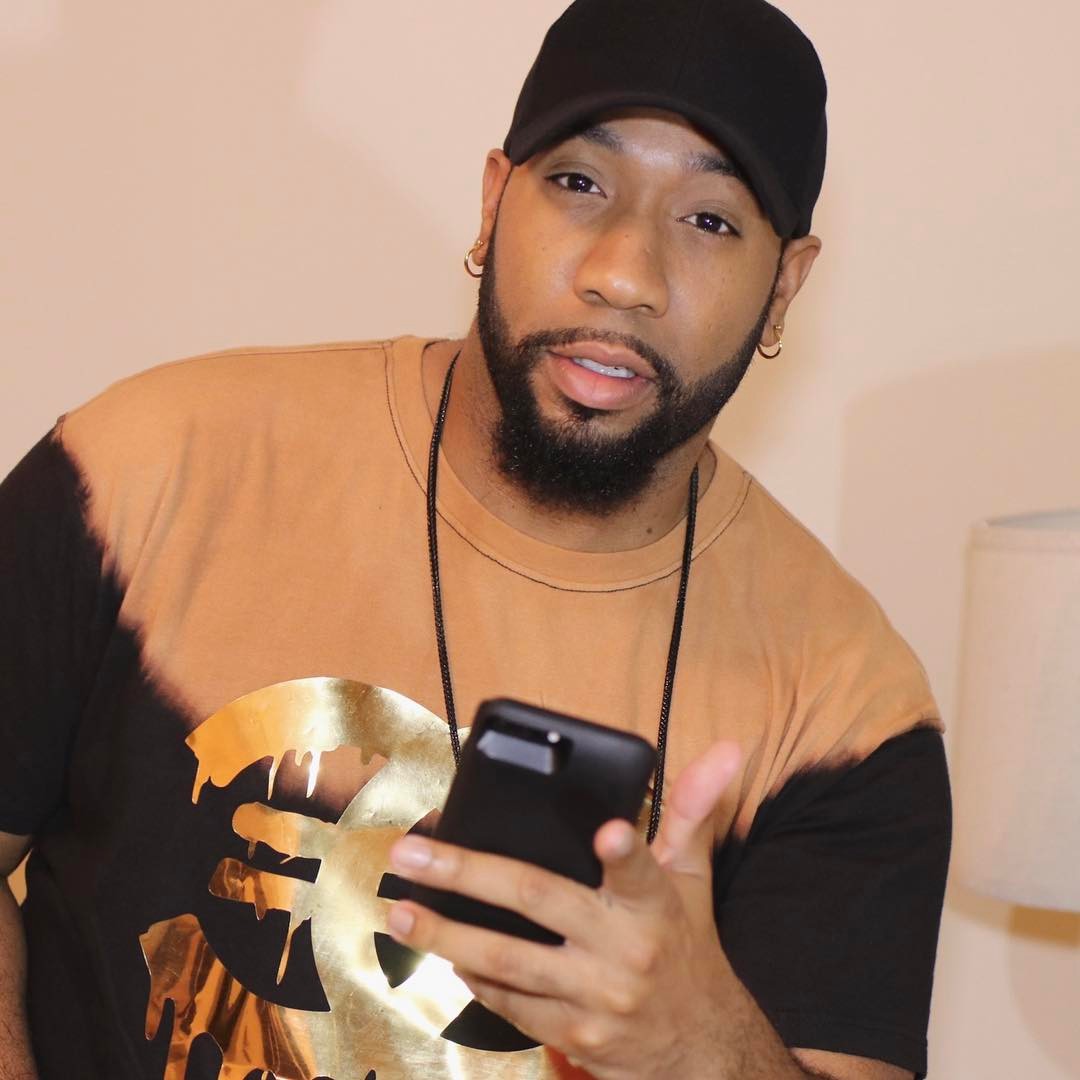 RandomStructureTV is a YouTube channel run by a guy named Cameron J Henderson or popularly known as Starrkeisha. He has an estimated net worth of $450,000. His content is mainly covers of songs, comedy videos and skits. He also does his own music videos from time to time and also does some choreography. He was born and raised in Oklahoma City. 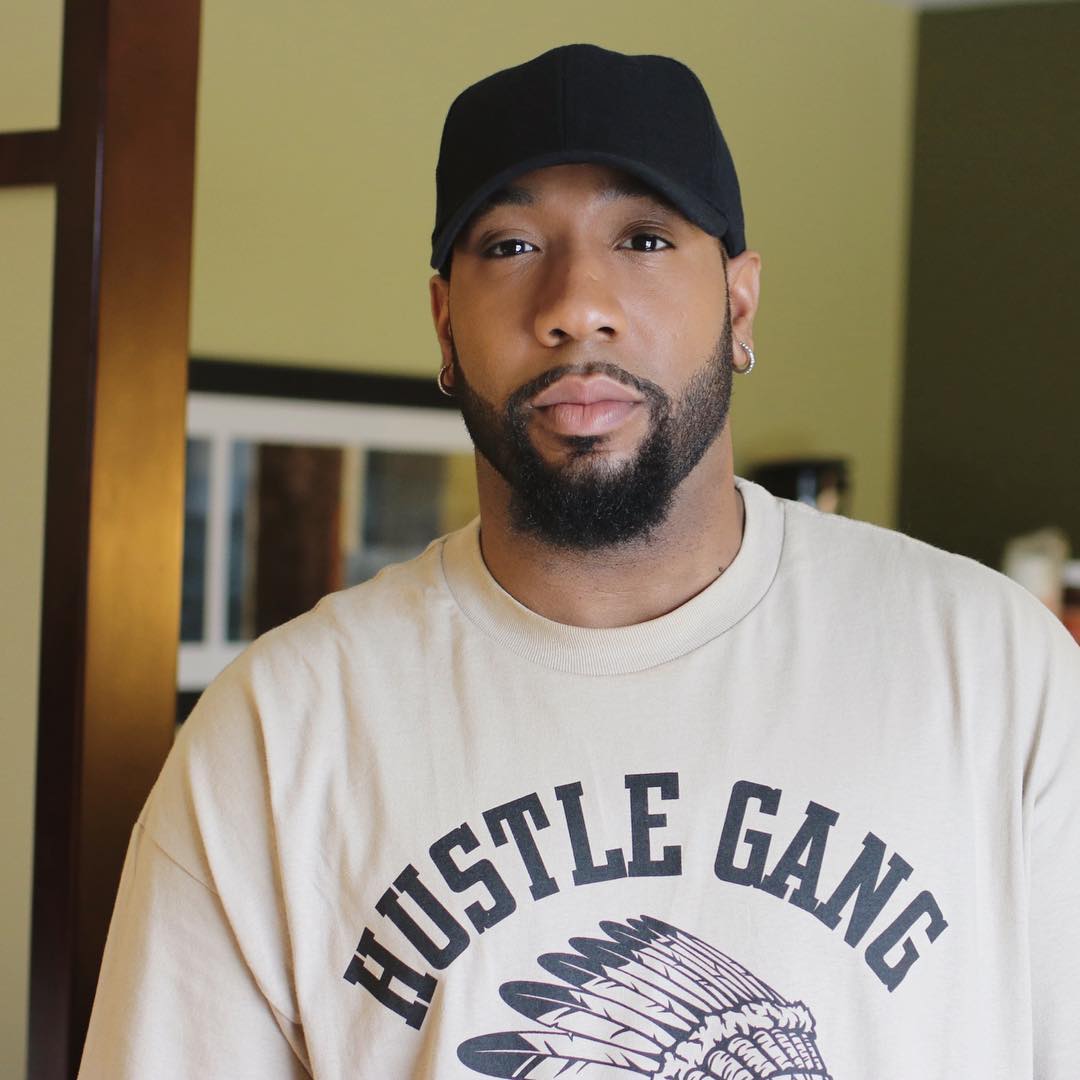 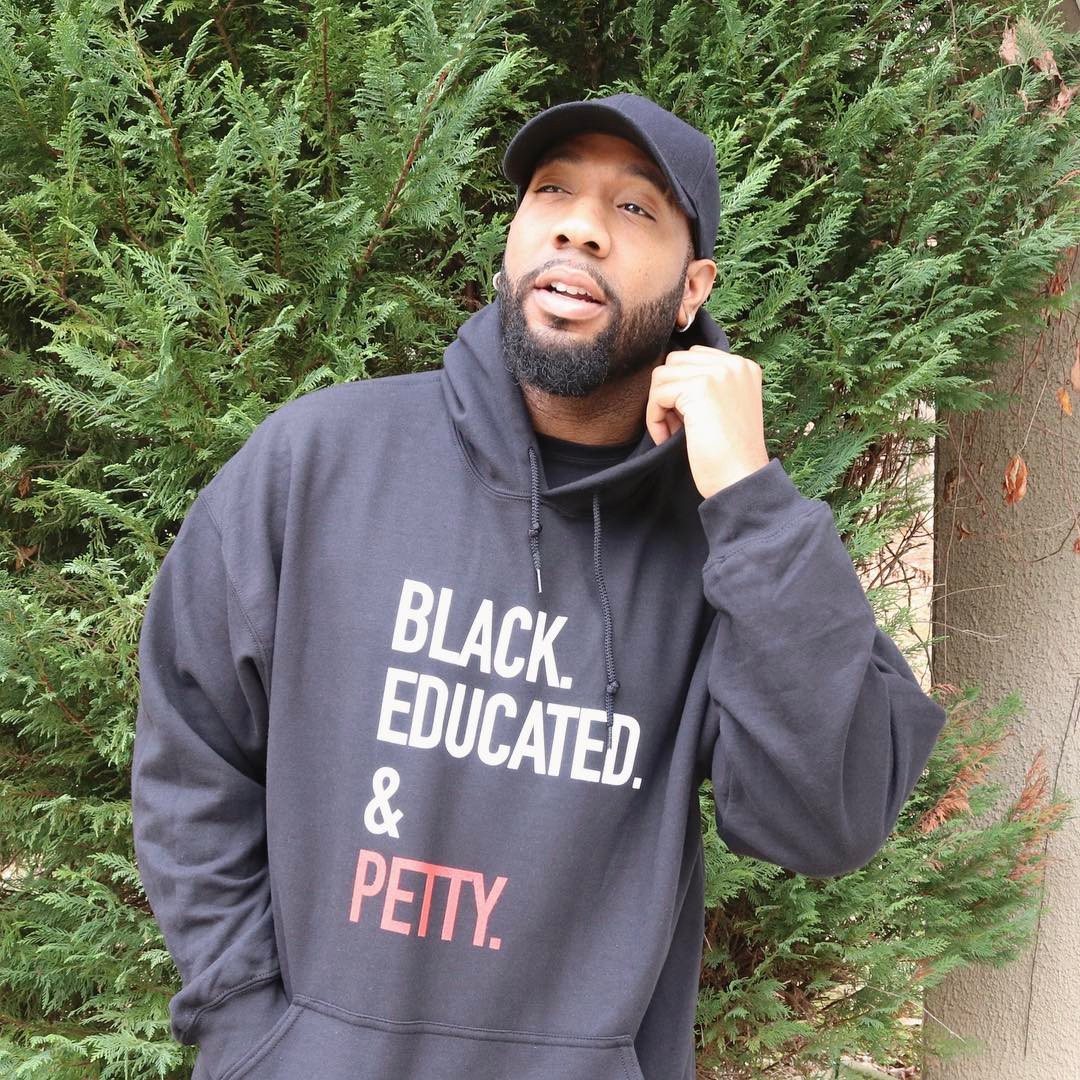 The channel has over 2 million subscribers as of 2018 and has accumulated over 320 million views so far. It is able to get an average of 200,000 views per day from different sources. This should generate an estimated revenue of around $360 per day ($130,000 a year) from ads that appear on the videos.

Cameron makes extra income through sponsorship deals from brands like Best Fiends, Cup Noodles etc who pay thousands of dollars for product exposure. He also sells his music on iTunes.