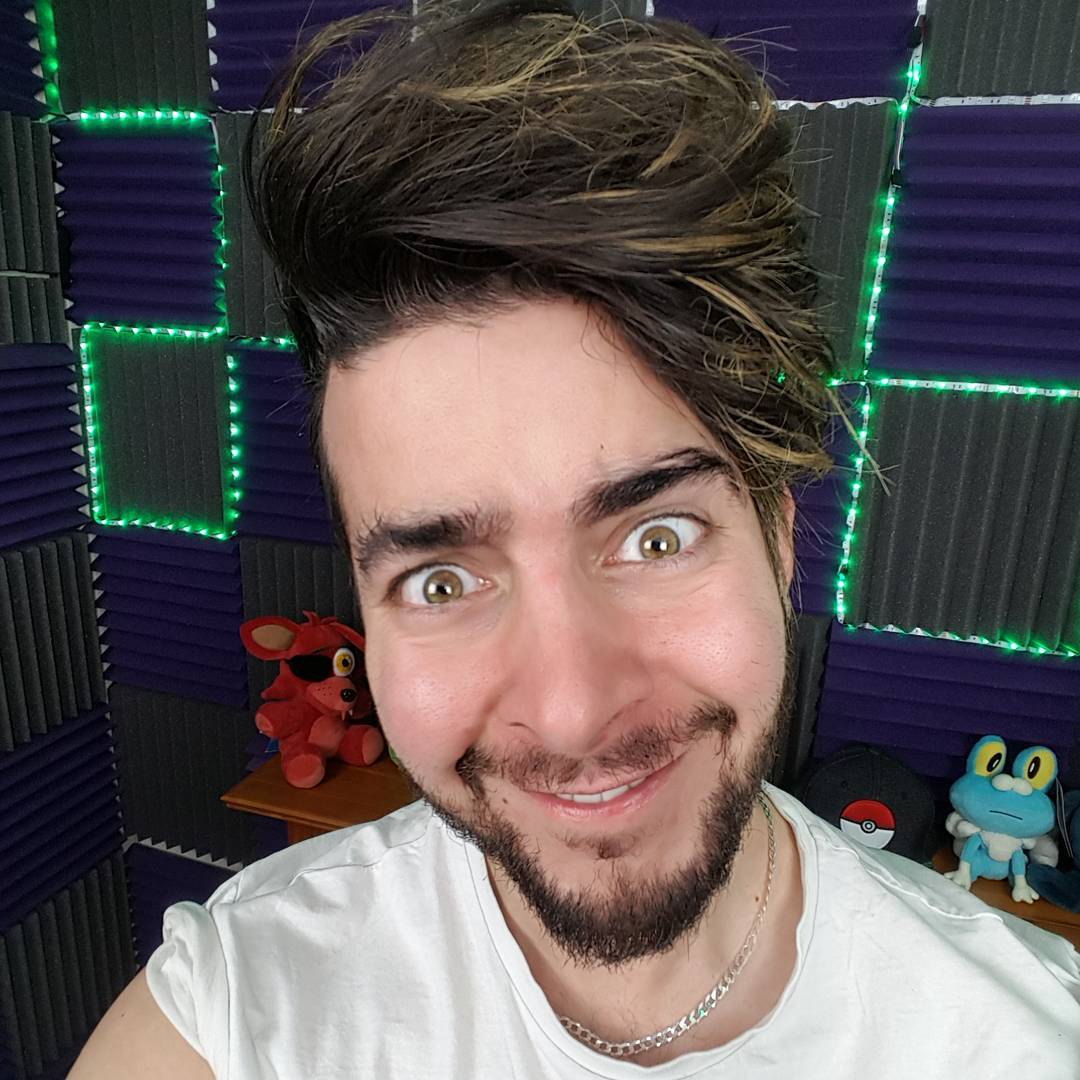 Razzbowski is a Scottish YouTuber who runs a horror gaming channel. He has an estimated net worth of $400,000. He mostly uploads Five Nights at Freddy’s gaming videos, horror playthroughs and reaction videos. He sometimes plays with his friends Dawko and 8-BitGaming. 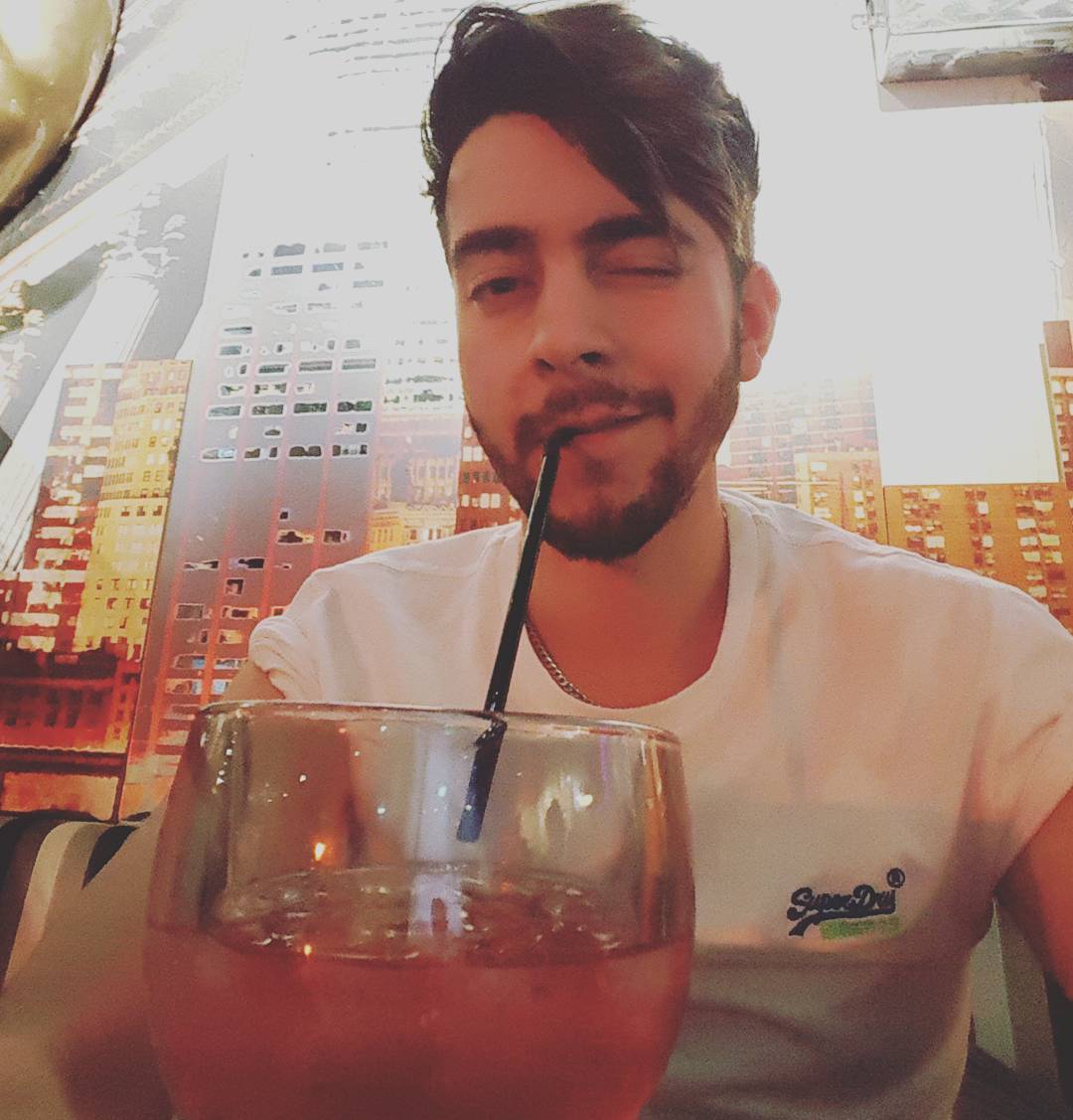 The channel has over 1 million subscribers as of 2019 and has accumulated over 200 million views so far. In a day, it gets an average of 110,000 views from different sources. This should generate an estimated revenue of around $450 per day ($50,000 a year) from the ads that appear on the videos.

Razz makes more income through selling merchandise on his website.