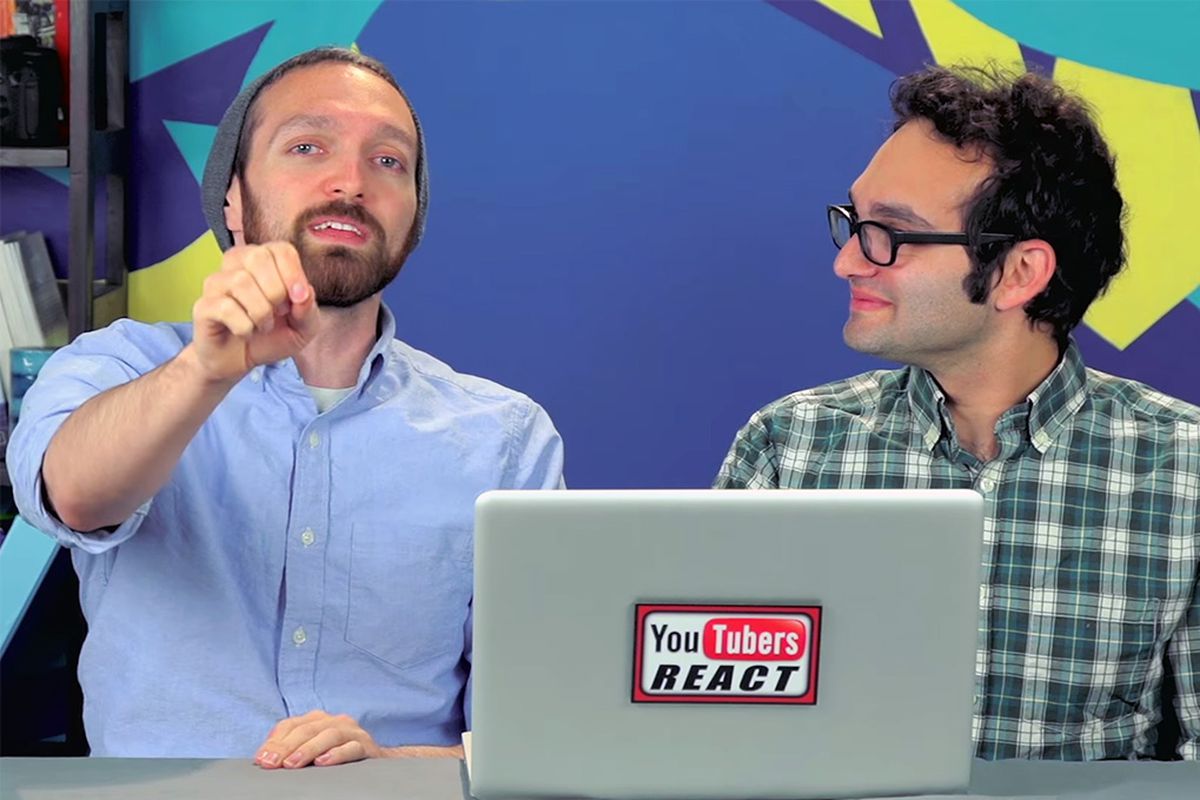 The React Channel is a subsidiary of The Fine Brothers Entertainment where they do more react videos. They say it features a diverse lineup of shows that cover food, music, video games and game shows. Even the staff feature in some of their videos. This channel was launched back in July 2014 to post more content that is created that couldn’t be featured in their main channel. 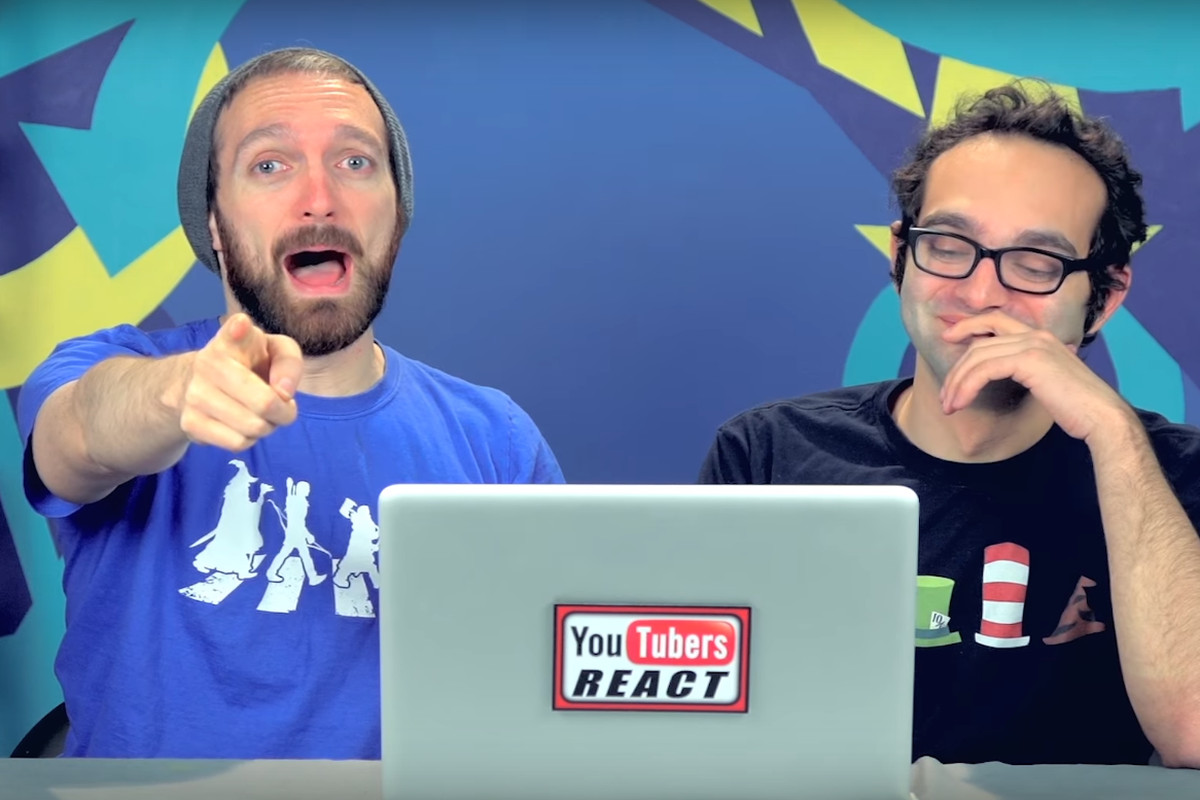 The channel has over 13.5 million subscribers as of 2020 growing by the rate of 5,000 new subscribers daily and has accumulated over 2.6 billion views so far. An average of 5 videos are uploaded every week. The channel is able to get an average of 3.8 million views per day. This should result in average revenue of around $19,000 per day ($7 million a year) from advertisements.