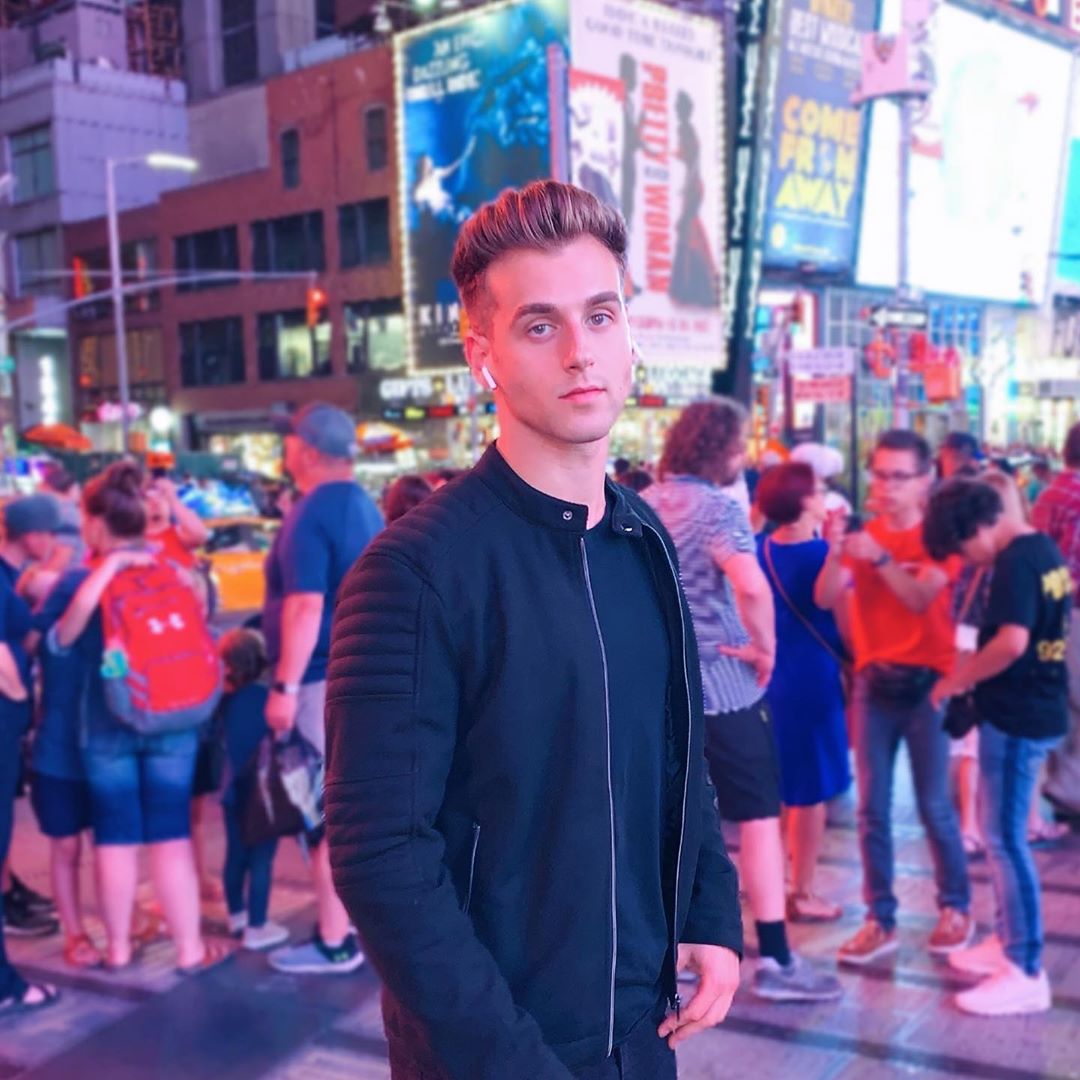 Tal Fishman is the guy who owns the YouTube channel Reaction Time, one of the most popular reaction channels on the internet. He has an estimated net worth of $11 million. The content uploaded is mostly reaction to some of the most popular videos on the internet. He also does other videos where he talks about random topics but with a touch of comedy. Tal started out back in 2015 and he also makes comedy skits with his brother in a different channel. 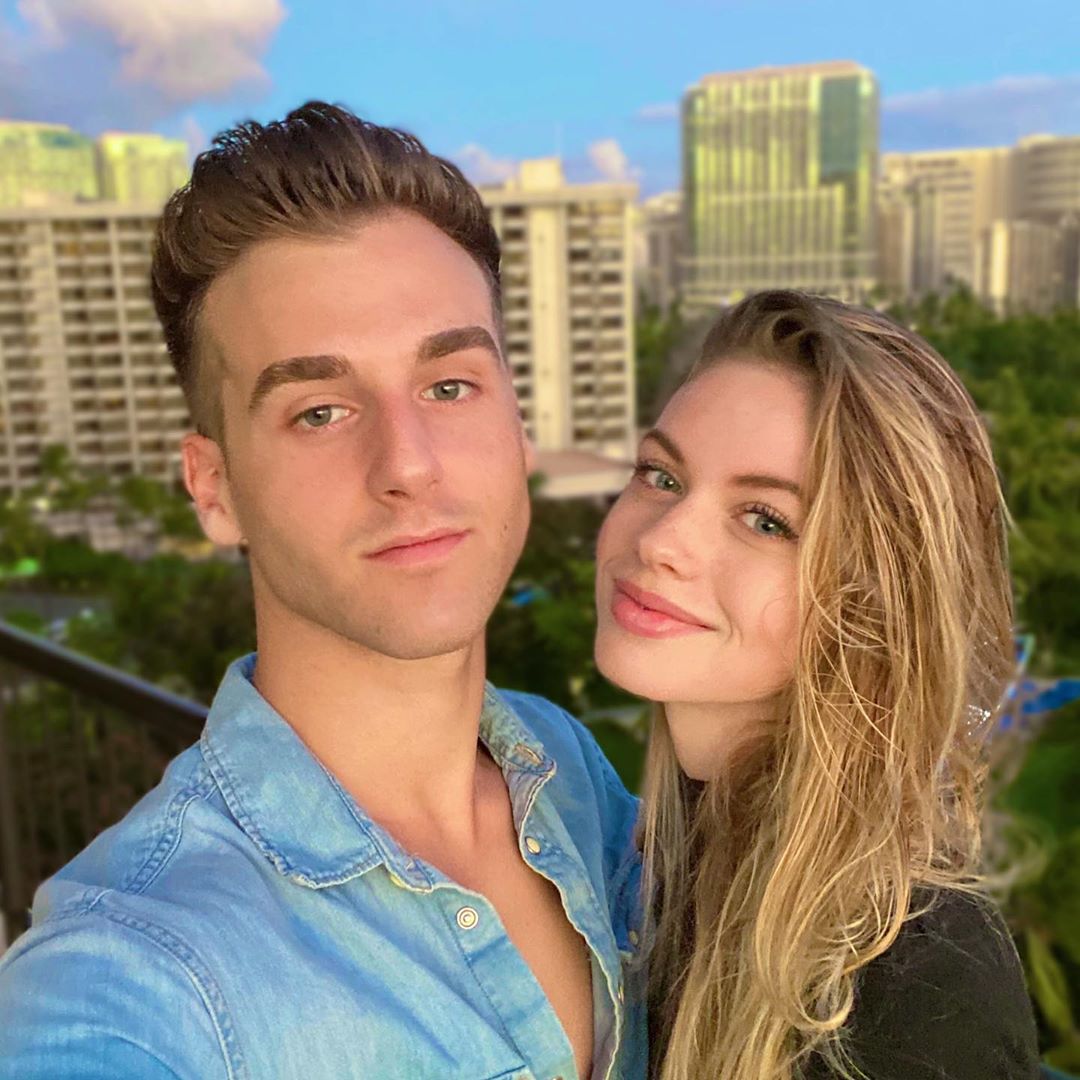 How Much Money Does Reaction Time Earn? 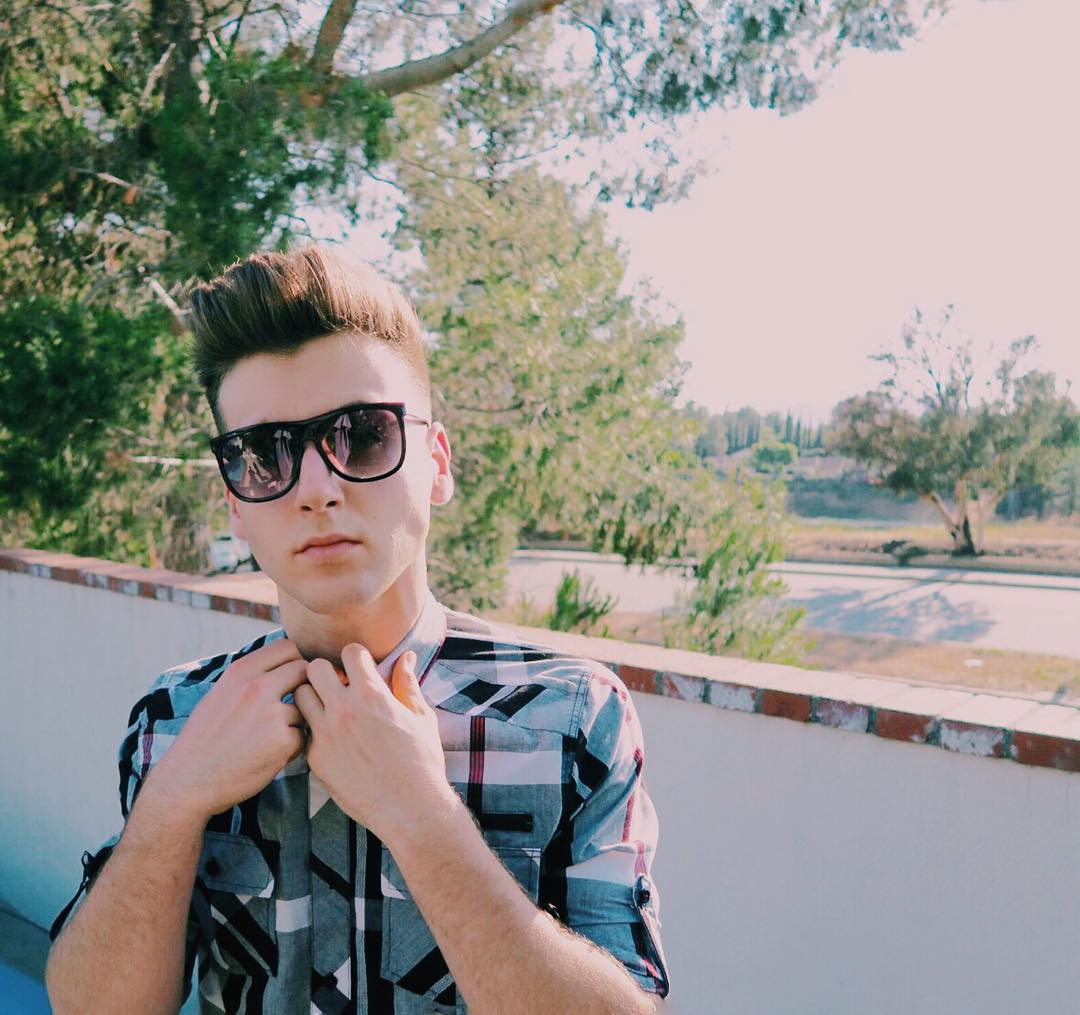 The channel has over 17 million subscribers as of 2020 growing by 6,000 new subscribers daily and has accumulated over 5.5 billion views since starting out. Tal uploads a number of videos everyday on the channel. Cumulatively,all  the videos are able to get an average of around 3.2 million views per day. This should result in an estimated revenue of around $16,000 per day ($5.8 million a year) from advertisements that run on the videos.