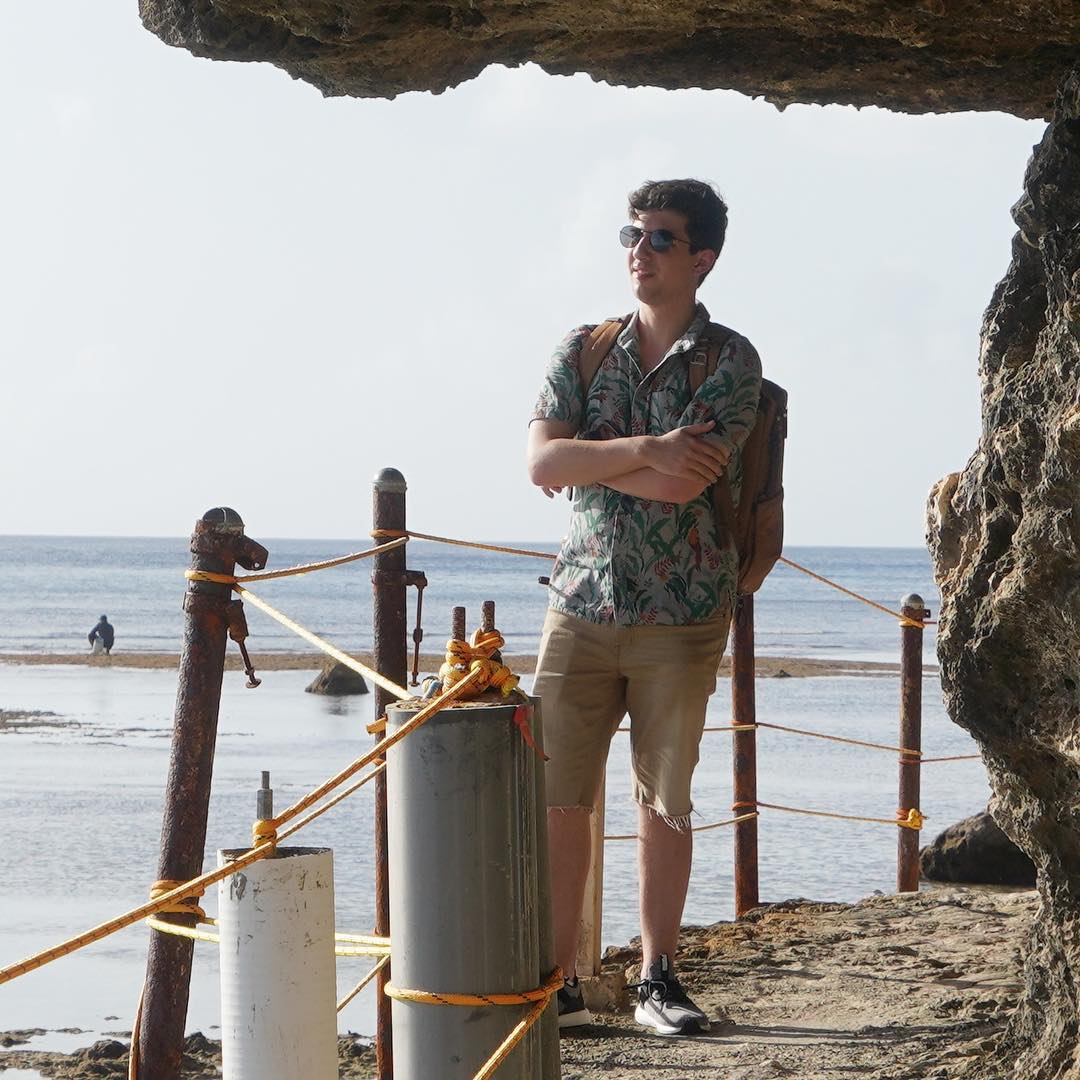 RealLifeLore is a YouTube channel that mainly composed of educational videos that explain various things that happen or would happen in the world if something else happens. Most of the explanations are over topics like history, geography, economics and science. The content is highly researched for a number of hours. 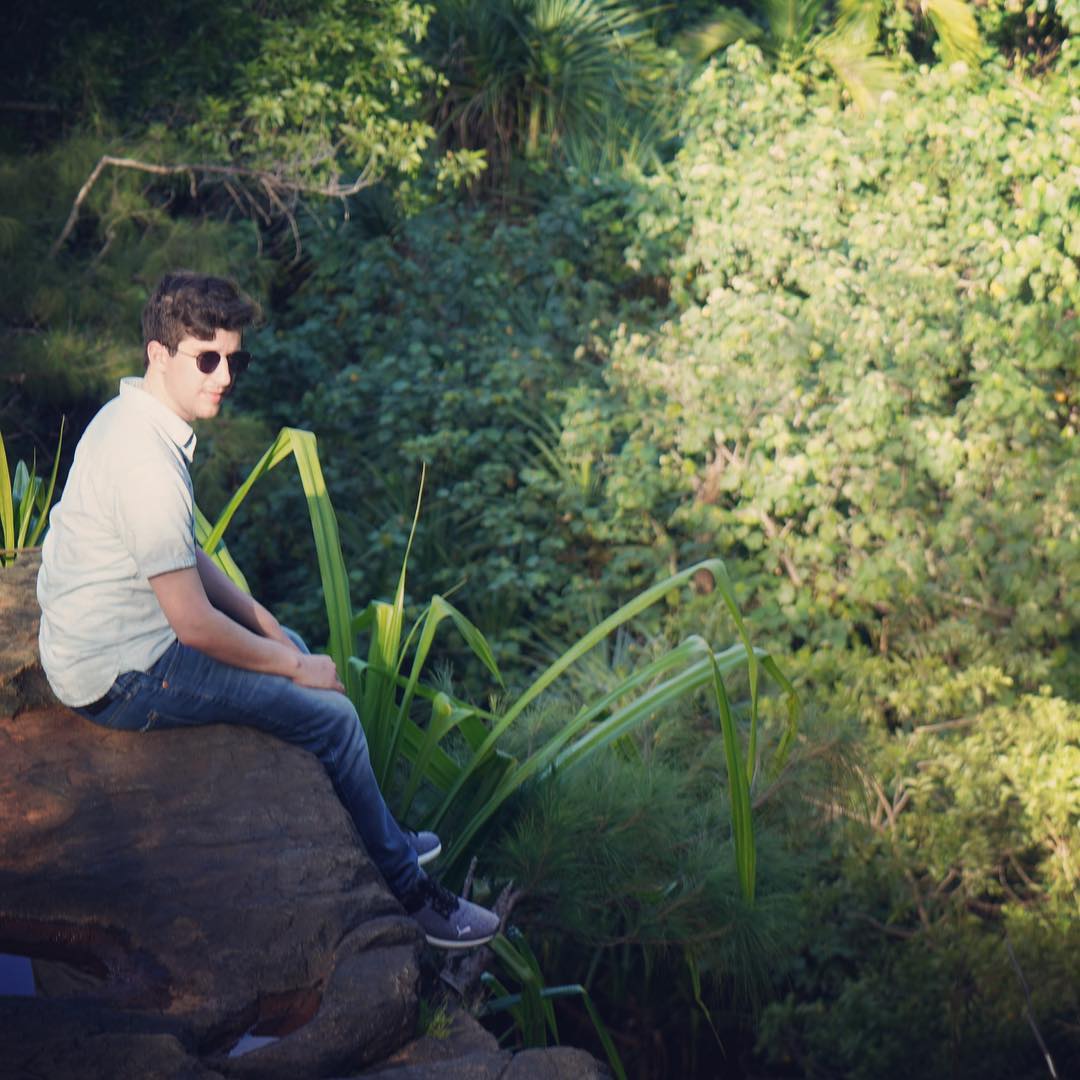 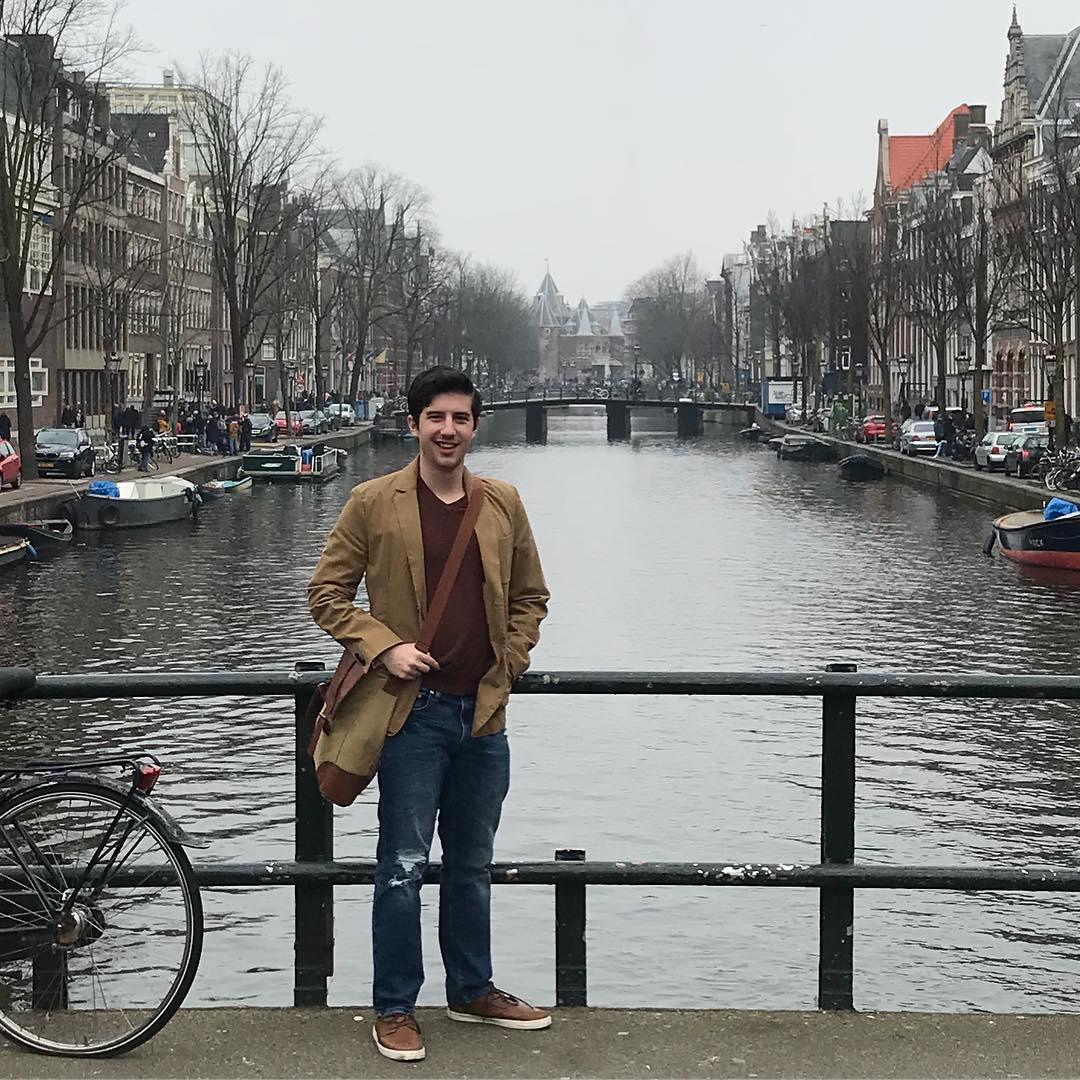 The channel has over 4.5 million subscribers as of 2021 and has accumulated over 950 million views so far. It was created on February 2016. In a day, it gets an average of 530,000 views per day from different sources. This should generate an estimated revenue of around $4,200 per day ($1.5 million) a year from the ads that run on the videos.

RealLifeLore gets extra income through his Patreon account whereby his fans donate a specific amount monthly to support the running of the channel. He uses the money to get equipment like camera gear, software licenses etc. He also plans to use the finances to do some traveling to get more content for the channel. Currently, he averages around $250 a month. He also makes a good amount of money through brand deals that sponsor some of his videos. He has been sponsored by big brands like DollarShaveClub, PUBG, WarGaming, Blue Apron, Anker Sound, The Walking Dead etc.