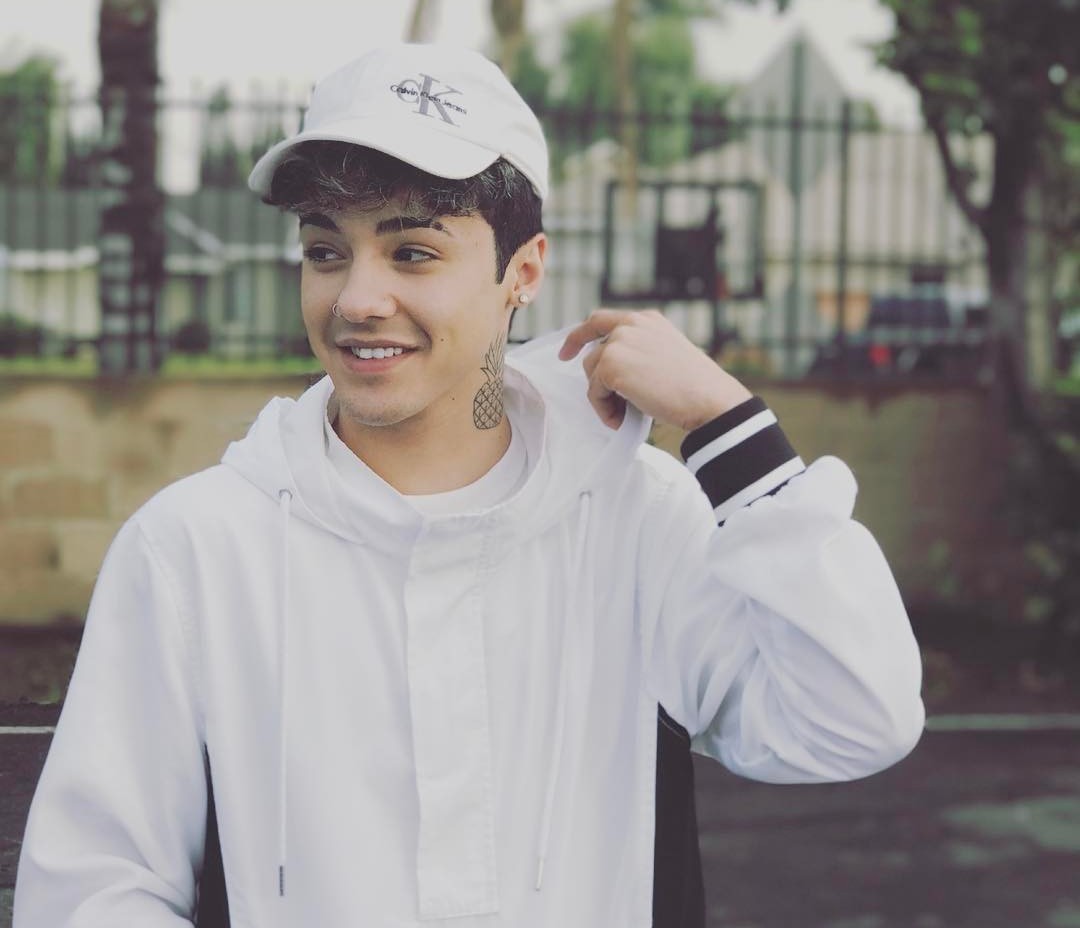 Its Ricco Tho is a social media personality from California whose real name is Adym Alyxander Yorba. He has an estimated net worth of $100,000. He has amassed over 1.2 million fans on his Musical.ly account, 70,000 followers on YouNow and over 250,000 followers on Instagram. He runs two channels on YouTube, one being Its Ricco tho while his vlogging channel is called It’s Ricco Vlogs. His content on his main channel is mainly reactions, challenges, tags and others.  He posts around 3 times a week. 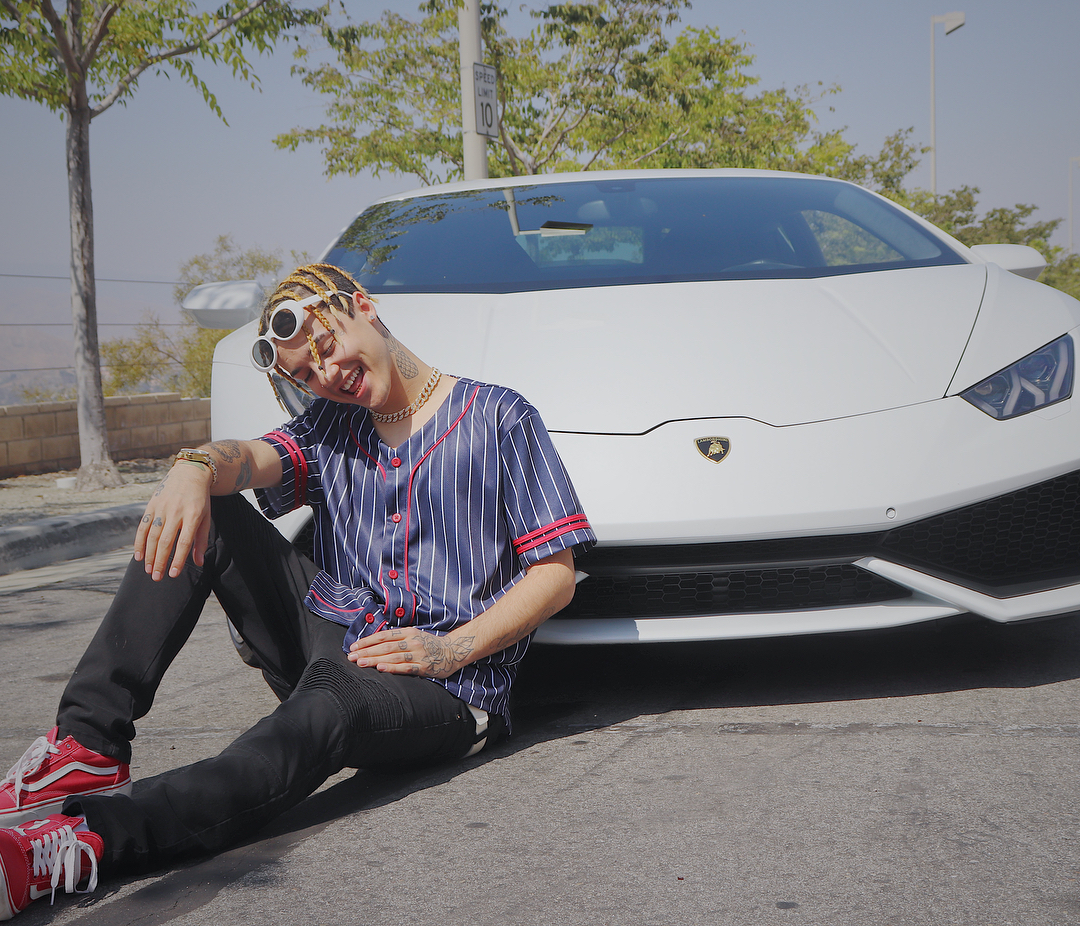 How Much Money Does Its Ricco Tho Earn On YouTube? 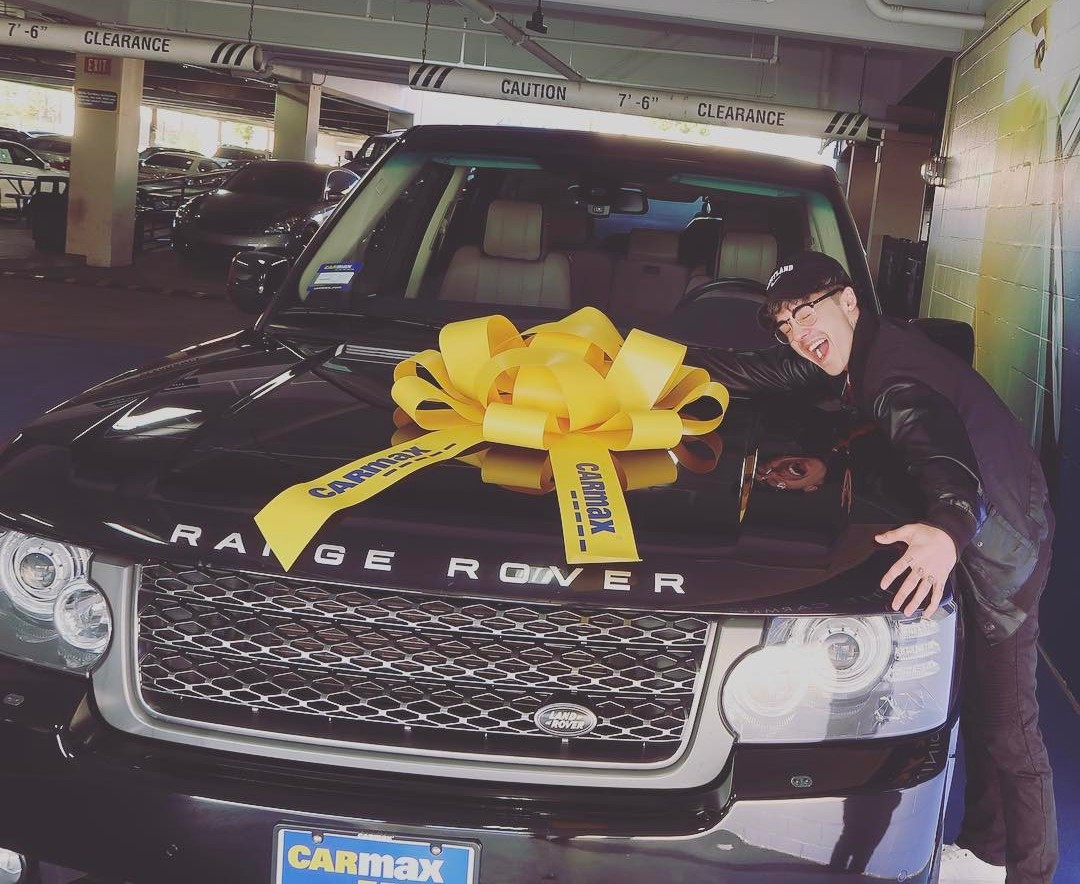 The channel has over 1.1 million subscribers as of 2018 and has accumulated over 80 million views so far. It is able to get an average of 80,000 views so far from different sources. This should generate an estimated revenue of around $150 per day ($55,000 a year) from the ads that run on the videos. The vlogging channel is able to only generate around $12 per day.