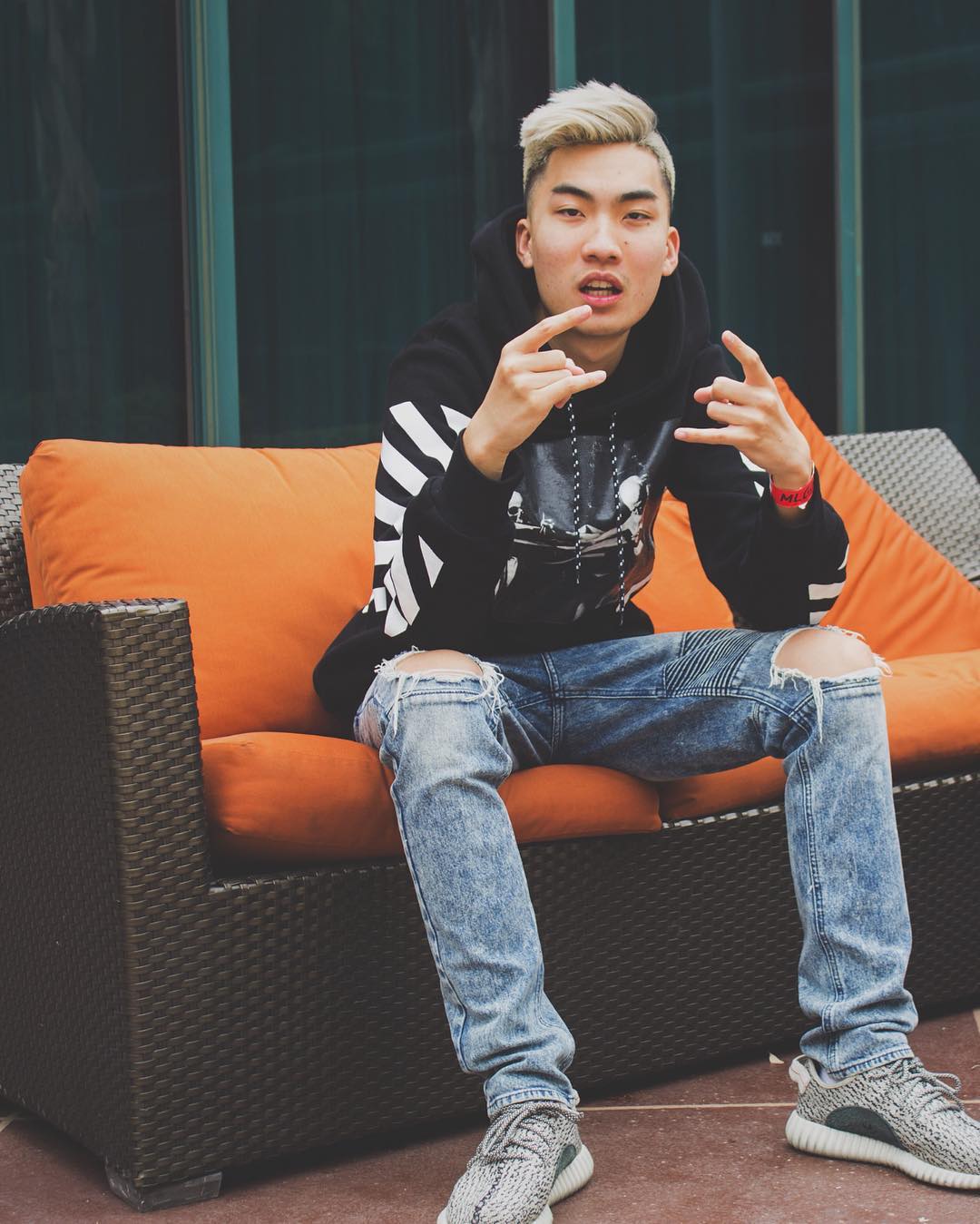 Rice Gum YouTube channel is run by Bryan Le who is also popularly known as Rice. He has an estimated net worth of $6 million mainly earned from his two YouTube accounts and other ventures outside the platform. He got famous for his “These Kids Must Be Stopped” series where he exposed different internet stars and the video is his most viral. He posts other different types of content that are very entertaining eg roasting people through rap songs, rants, comedy skits, challenges and other random entertaining content. 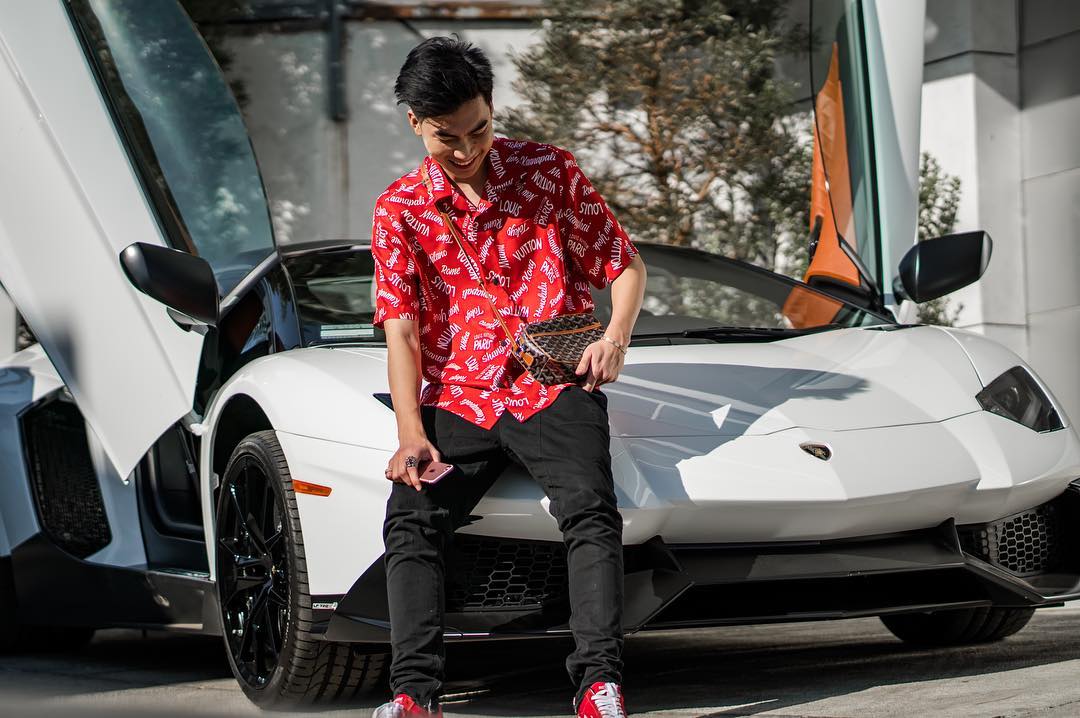 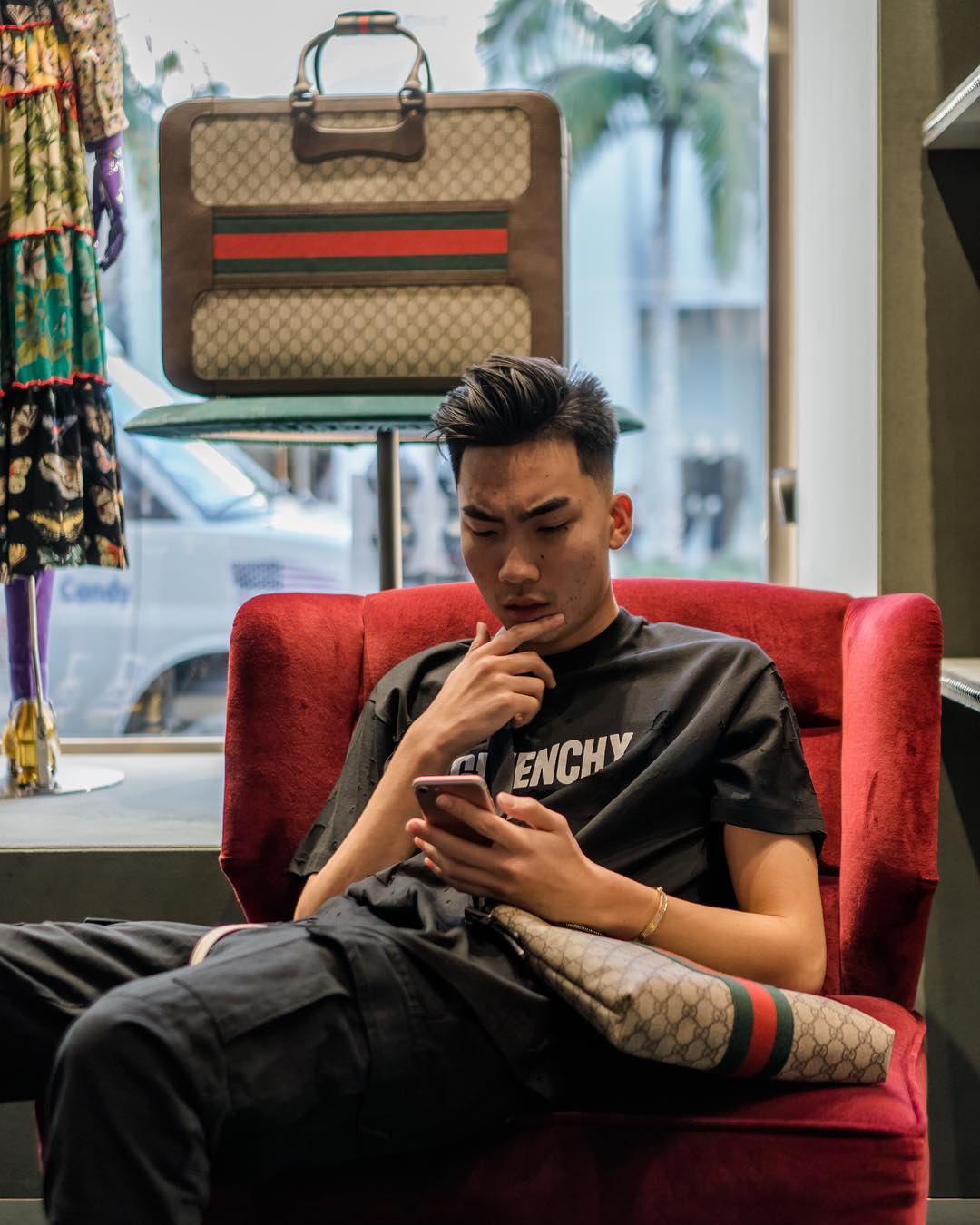 RiceGum YouTube channel has over 10 million subscribers as of 2020 and has amassed over 2.3 billion views since September 2012. In a day, the channel averages around 70,000 views across its videos and this should generate estimated earnings of around $550 per day or $200,000 a year just from the ads that run on the videos.

RiceGum has a vlogging channel by the name RiceGumExtra with over 1.3 million subscribers. He started being active on the channel in September 2016 and so far he is able to average around 20,000 views per day on it. The estimated revenue generated should be around $30 per day ($10,000 a year) from advertisements. However, he doesn’t upload regularly on this channel.

RiceGum makes more income through doing brand deals which pay him tens of thousands of dollars for product promotions.