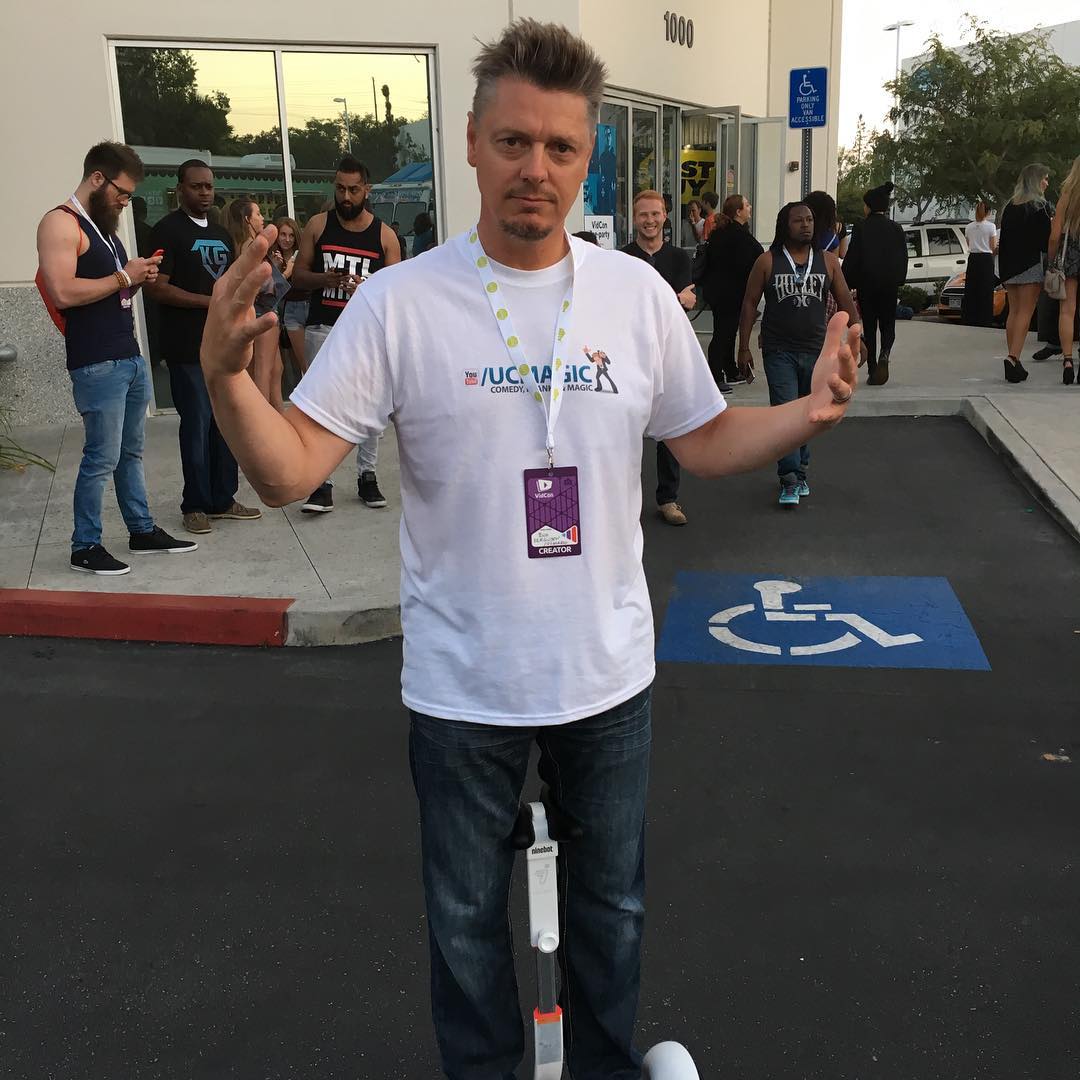 Rich Ferguson is an American YouTuber who runs his own self titled YouTube channel. The content on the channel is mainly pranks, How To’s, social experiments, comedy, magic tricks and funny videos.

Rich is a magician by profession. He was the producer and host of Official Poker Chip Tricks and Card Handling DVD Series. Before fame, he went to study engineering in college then worked for UPS.

How Much Money Does Rich Ferguson Earn On YouTube? 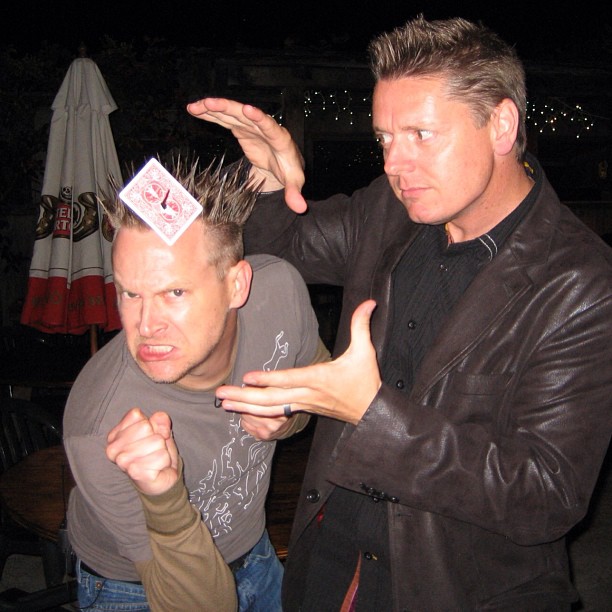 The channel has over 2.7 million subscribers growing by around 300 new subs daily and has accumulated over 400 million views so far. It is able to get an average of 150,000 views per day from various sources. This should generate an estimated revenue of around $600 per day ($220,000 a year) from the ads that run on the videos.

Rich makes extra income through selling of DVDs, Gag books, Camera Prank App and other stuff. He also does various magic events from time to time.