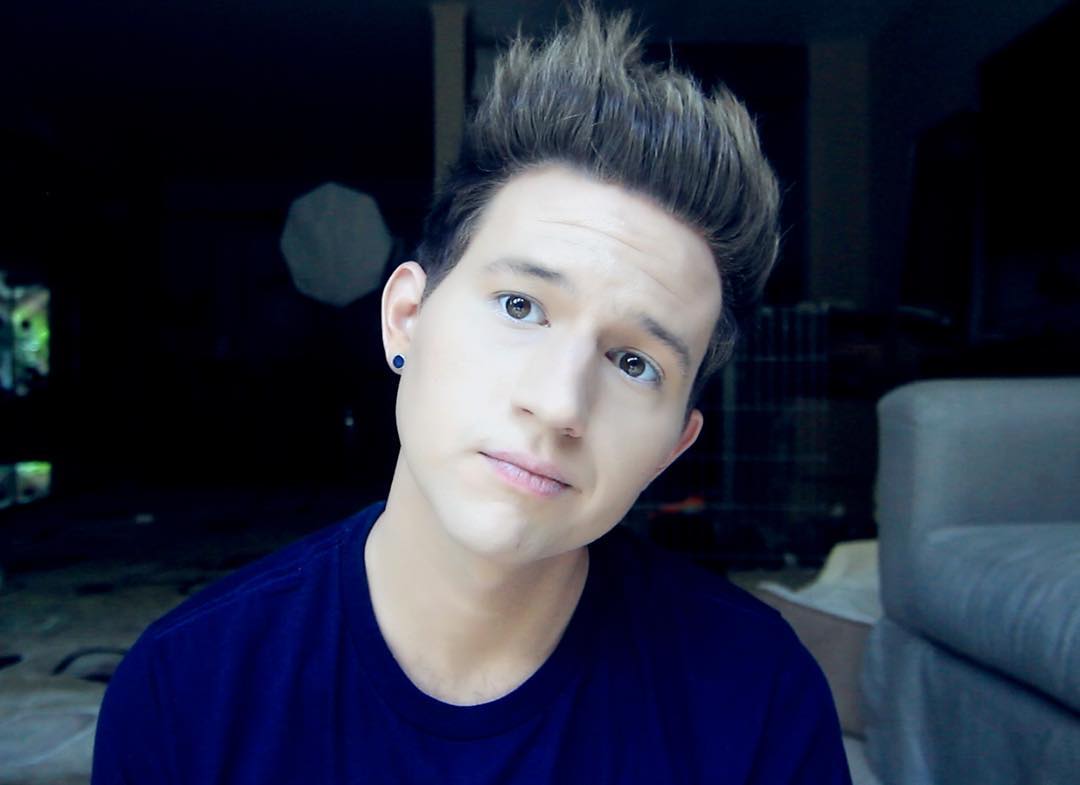 Ricky Dillon is a YouTube celebrity who got famous while still using the username PICKLEandBANANA. He has an estimated net worth of $470,000. He was part of the group Our2ndLife together with the likes Connor Franta, Sam Pottorff, JC Caylen, Kian Lawley and Trevor Moran before they split up in 2014. Ricky has two channels, his main channel and his vlogging channel. On his main channel he uploads a wide variety of content such as challenges, reactions, skits and many other different types of content.

How Much Money Does Ricky Dillon Earn On YouTube? 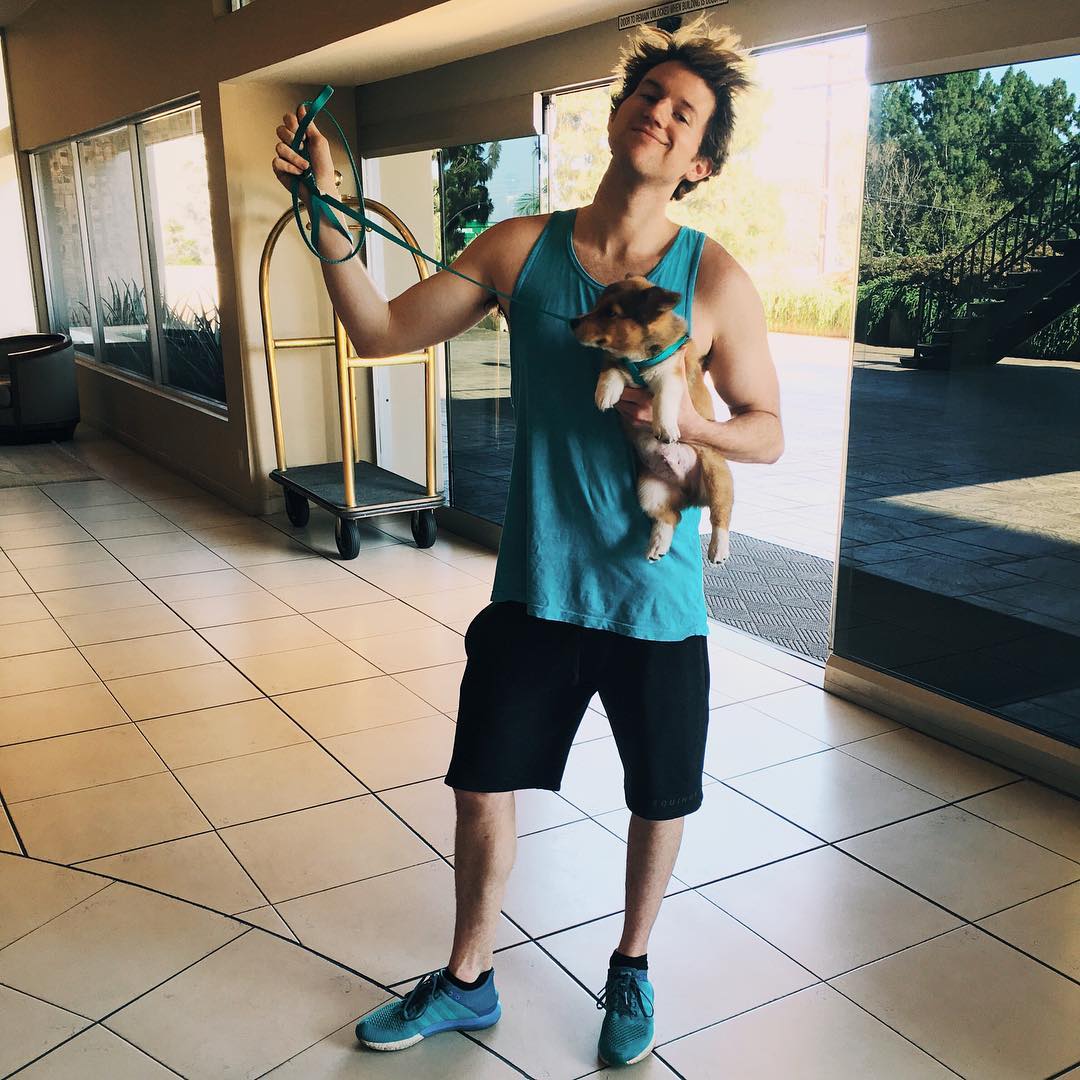 The main channel, Ricky Dillon, has over 3.3 million subscribers as of early 2018 growing by an average of 100 new subs daily and has amassed over 400 million views since starting out. The upload rate on this channel is about once per week and the videos in the channel cumulatively get around 150,000 views per day. This should result in an estimated revenue of around $270 per day ($100,000 a year) from ads on the videos.

Ricky is also a musician so he makes more income from music sales and on stage performances. He also has a book out which he sales and sells various merchandise on his website.