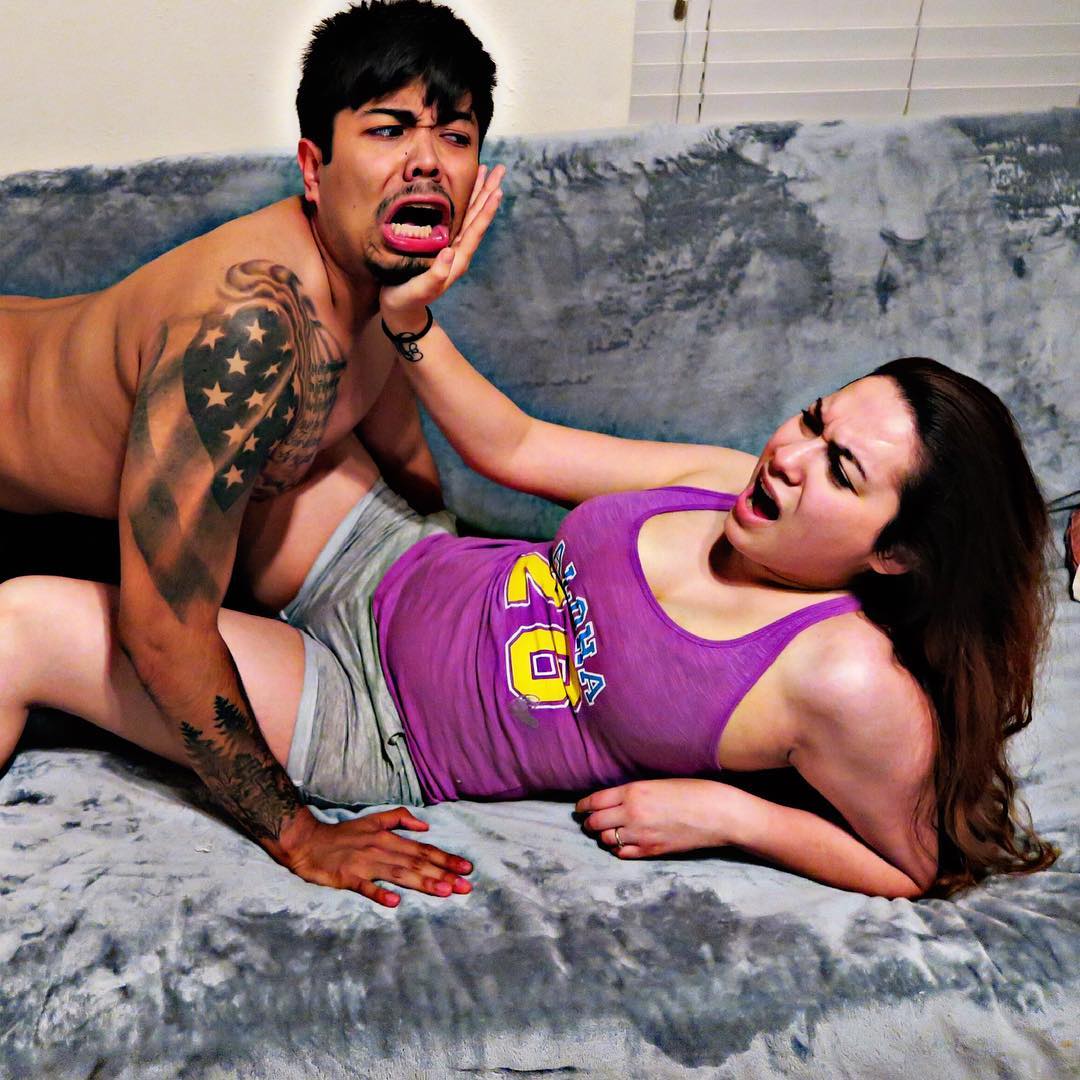 Ricky&Lesly Pranks is a YouTube channel run by the couple Ricky Miller and Lesly Soto from Dallas Texas. They have an estimated net worth of around $150,000. The content in their channel is mainly them pranking each other, vlogs, challenges and other random videos.  Together they are parents to their daughters Janeise & Sophie plus their son Greyson. 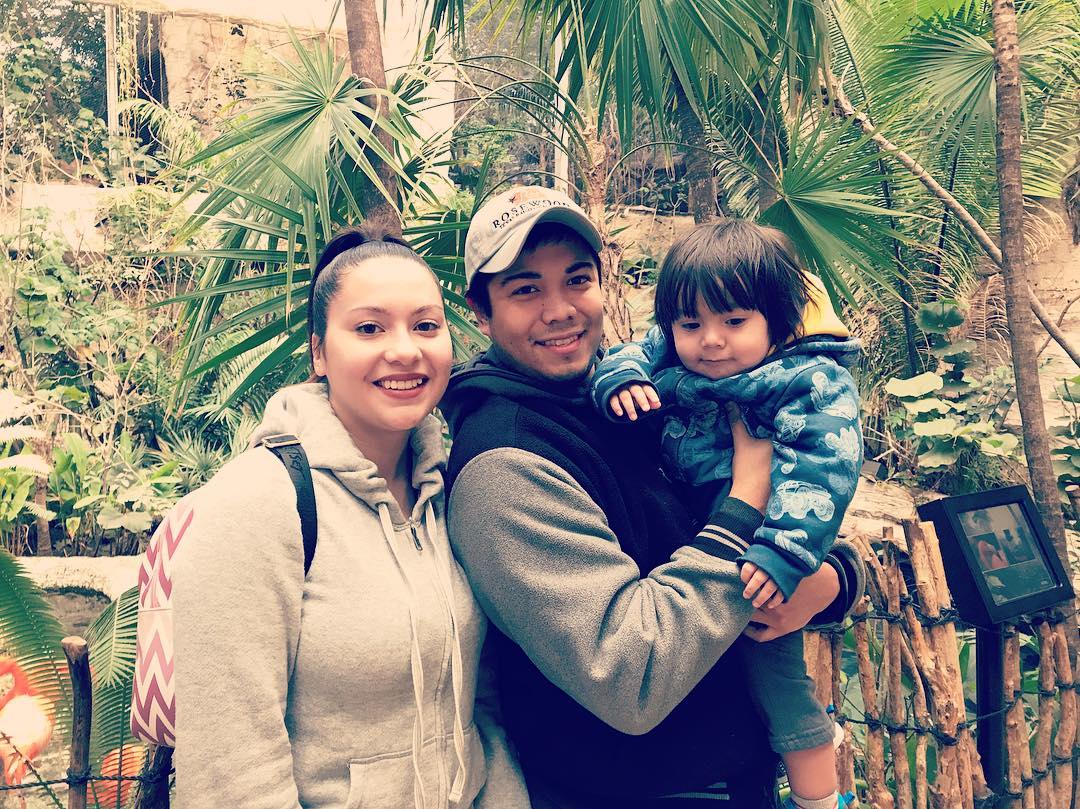 How Much Money Does Ricky&Lesly Pranks Earn On YouTube? 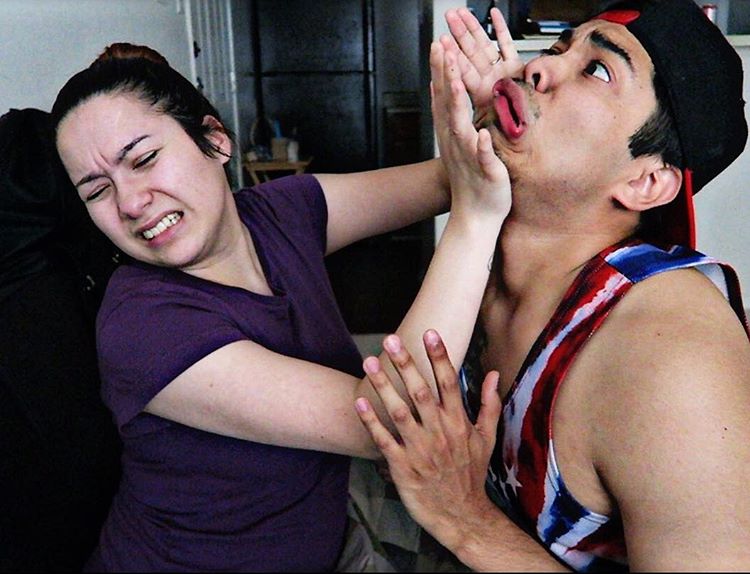