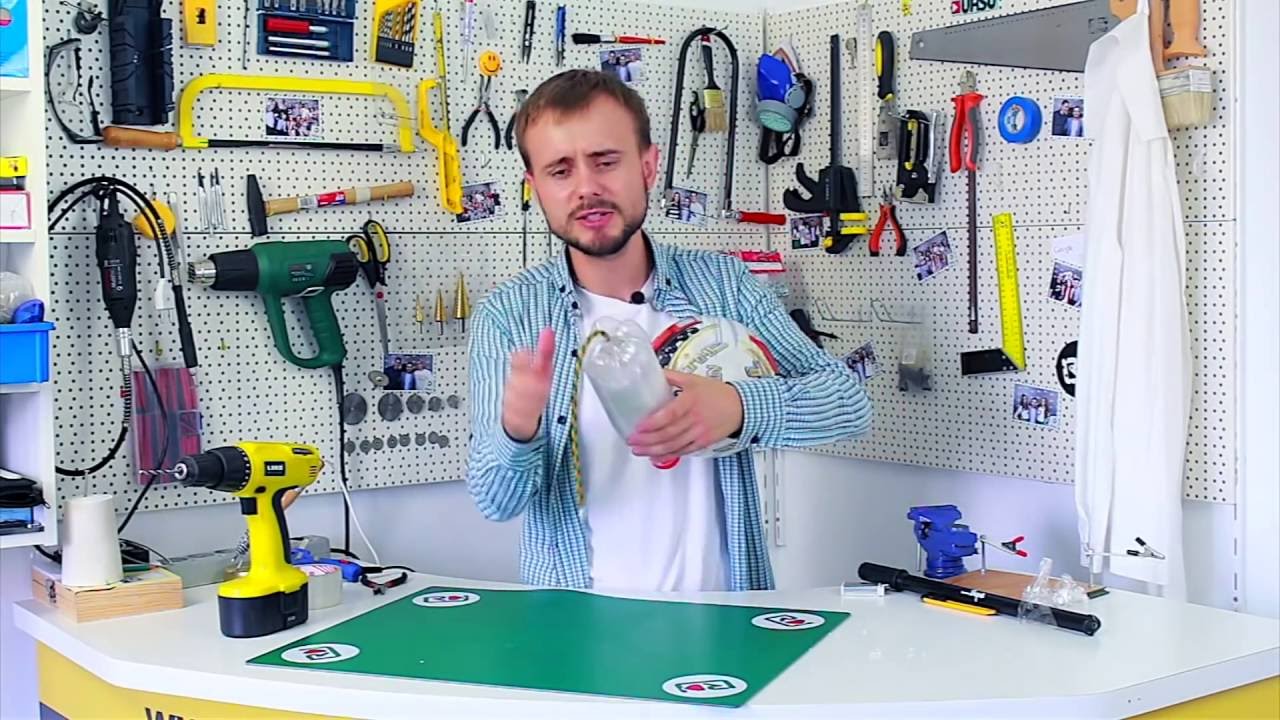 Roman UrsuHack is a YouTube channel run by a Russian guy named Roman Ursu. He has an estimated net worth of $360,000. His content is mainly composed of tutorials where you learn how to make hand made craft, New Year crafts, present toys, Halloween scares etc. Basically, he teaches you to make different stuff at home with you own hands and save you some money. His most popular video was about making stuff out of plastic lid bottles and it was able to garner over 16 million views in just a year.

How Much Money Does Roman UrsuHack Earn On YouTube? 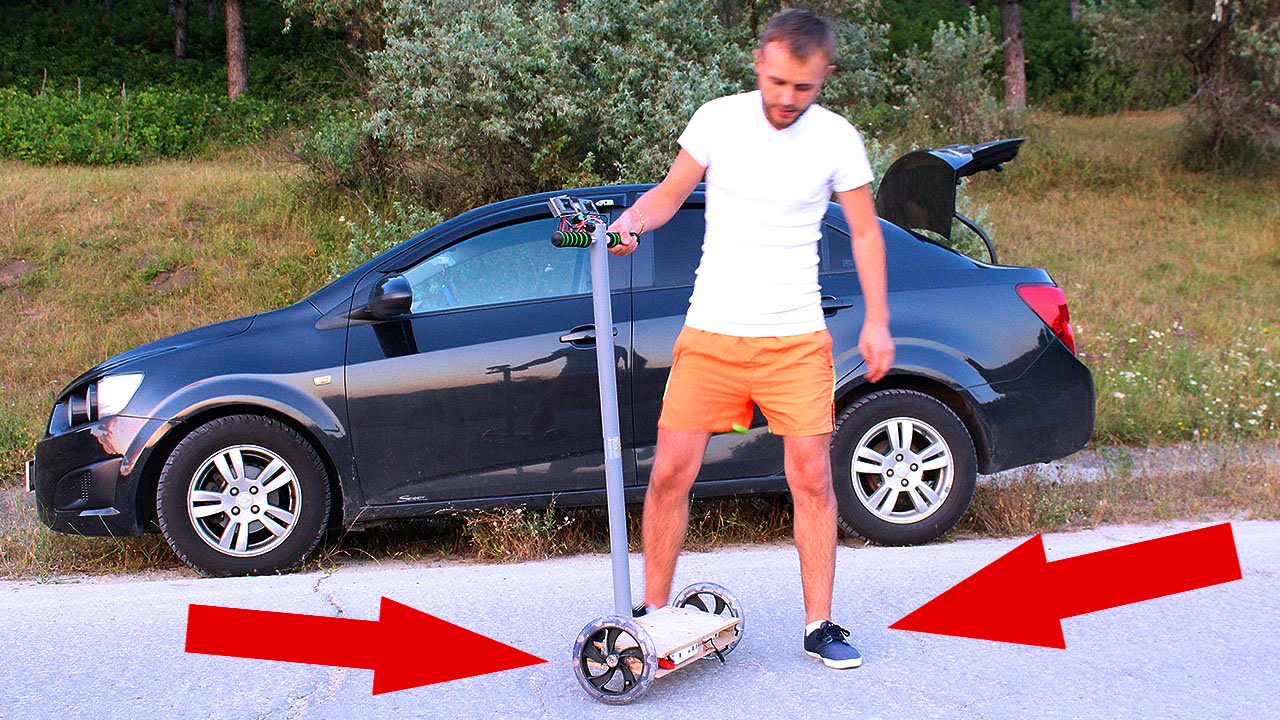 The channel has over 1.3 million subscribers as of end of 2017 and has accumulated over 310 million views so far. It is able to get an average of 350,000 views per day from different sources. This should generate an estimated revenue of around $630 per day $230,000 a year from the ads that appear on the videos.