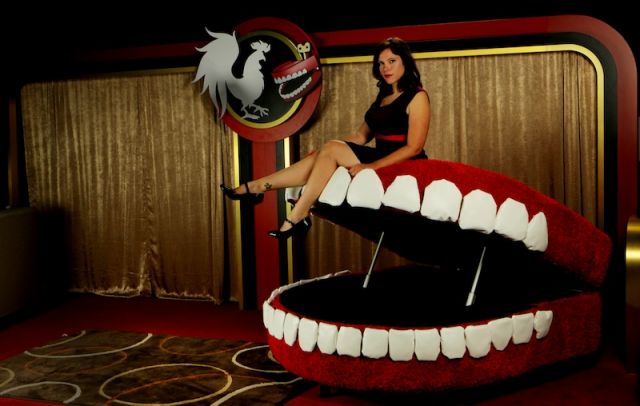 Rooster Teeth Productions is an American production company in Austin Texas and Los Angeles. It owns the YouTube channel named Rooster Teeth. The content in the channel includes a podcasts, animated adventures, RT shorts etc. The company was founded by Burnie Burns, Matt Hullum, Geoff Ramsey, Gus Sorola and Joel Heyman back in 2003.

The channel has over 8.9 million subscribers as of late 2016 growing by 1,700 subs daily and has accumulated over 4.7 billion views so far. In a day the channel gets an average of 1.6 million views. This should generate an estimated revenue of around $2,500 per day ($915,000 a year) from advertisements.