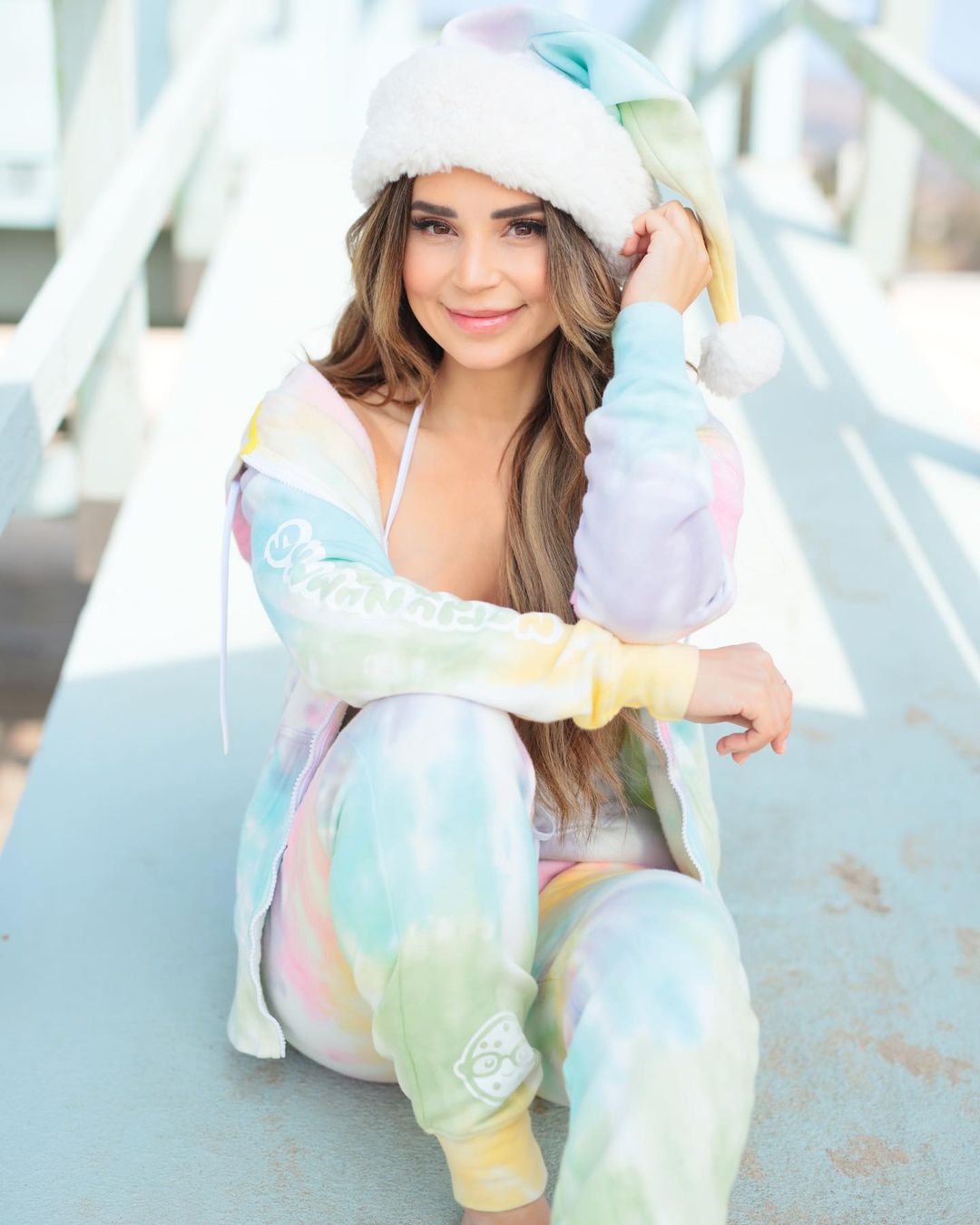 Rosanna Pansino is an American YouTube personality who built her net worth of $20 million from baking and posting videos on YouTube. Her cooking show Nerdy Nummies was one of the most popular shows online. Nerdy Nummies is a tutorial on how to make a nerdy-themed baked goodies that resemble characters from video games, tv shows, books and films. She also has a successful cookbook.

How Much Money Does Rosanna Pansino Earn On YouTube? 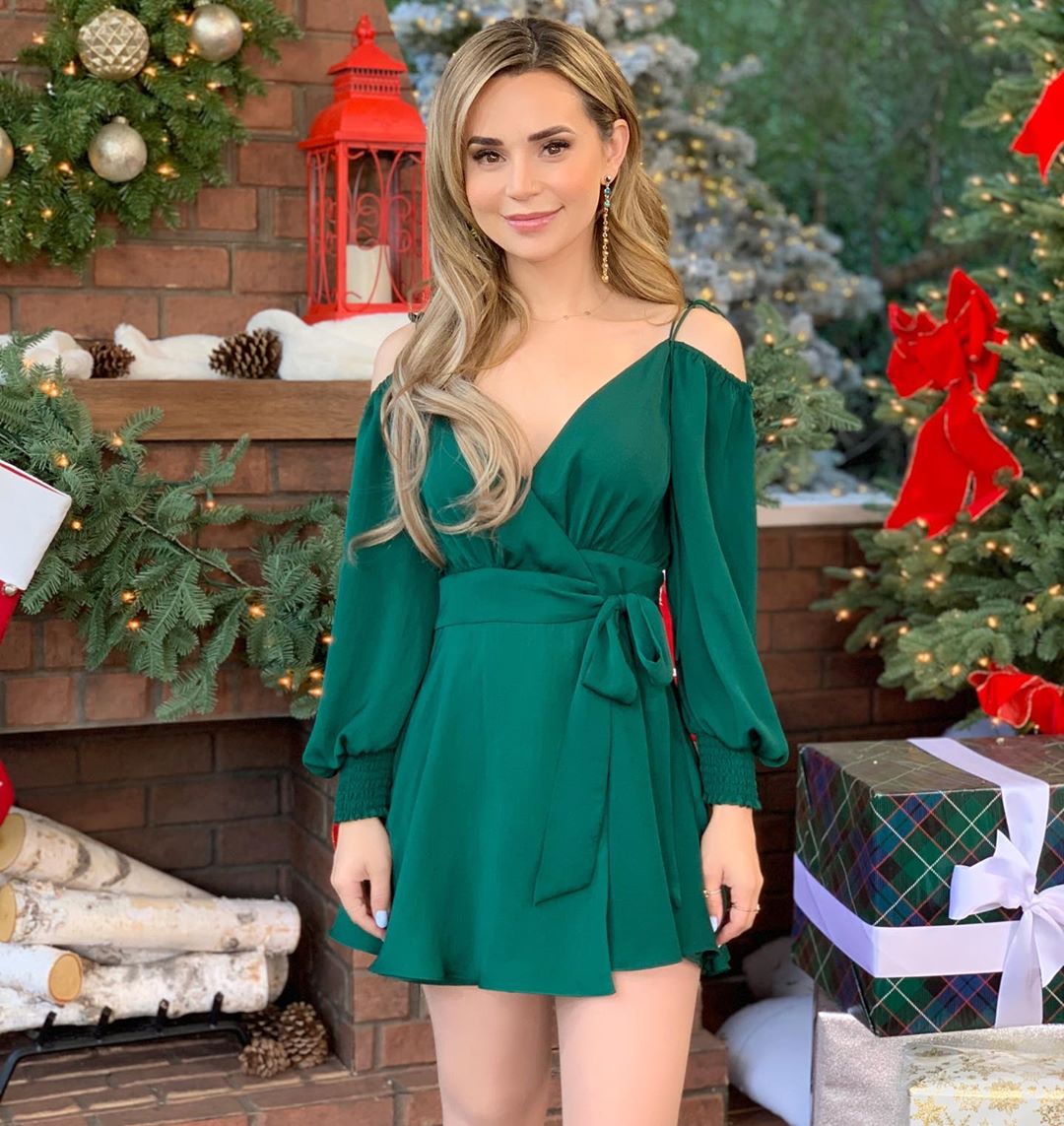 Rosanna has over 14 million subscribers as of 2022 growing by an average of 100 new subs daily and has amassed over 3.7 billion video views since April 2010. She uploads one or two videos in a week and majority hit over 1 million hits within the first week. The channel generates an average of 400,000 views every day and this results in revenues of around $3,200 daily ($1.2 million a year) from the ads that run on the videos. 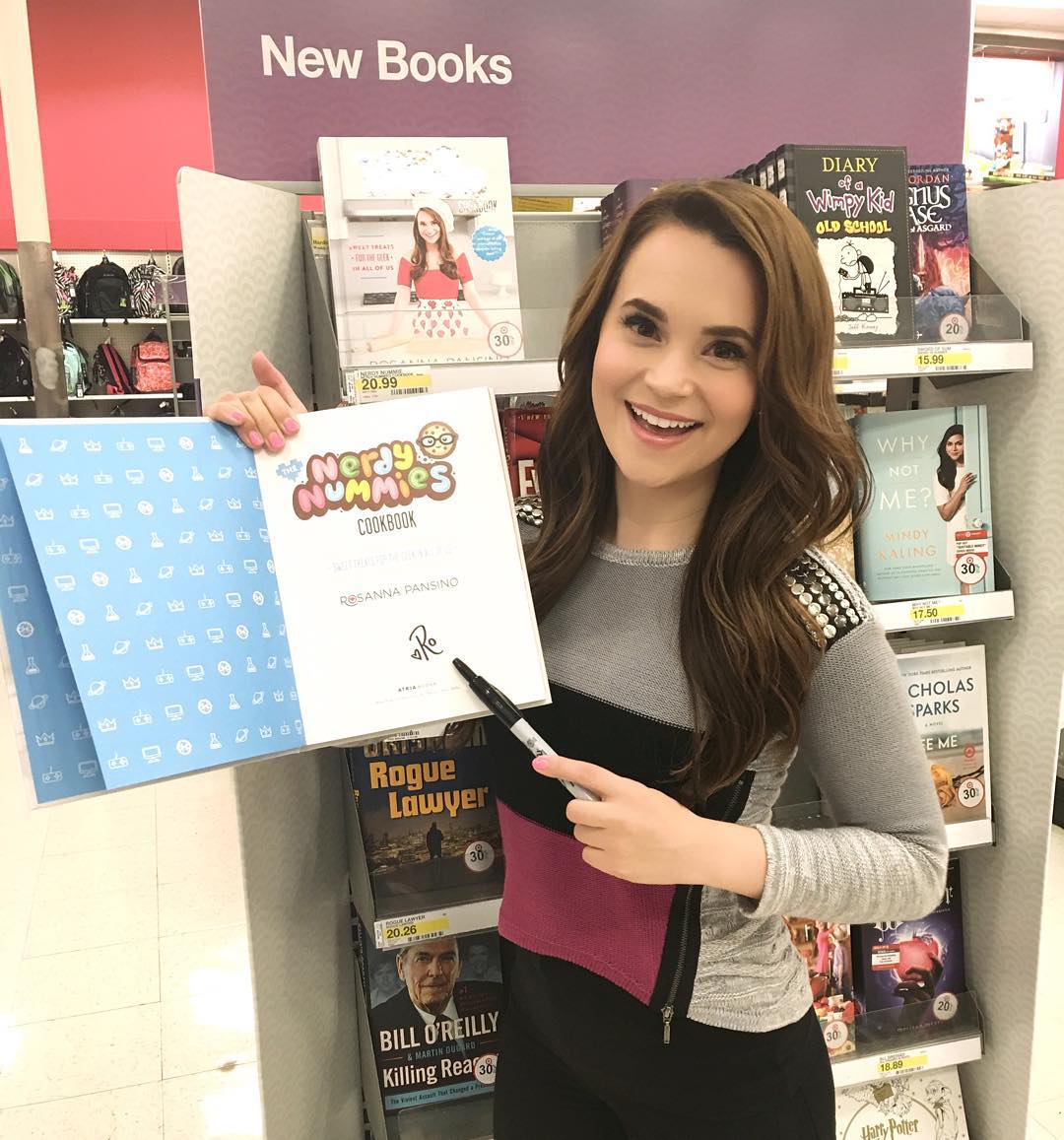 Rosanna makes more money from endorsement deals which are very lucrative. She has worked with brands like home decor company Wayfair, Home and Family TV and cake decorating magnate Wilton Enterprises for branded series. Companies like these are willing to pay tens of thousands of dollars to promote their products. Her Nerdy Nummies Cookbook has had some great sales and she gets a cut of these sales. On social media she has over 2 million followers on Instagram and this has been a great marketing tool for her cakes. Here she shares a bunch of recipes to her loyal fans.