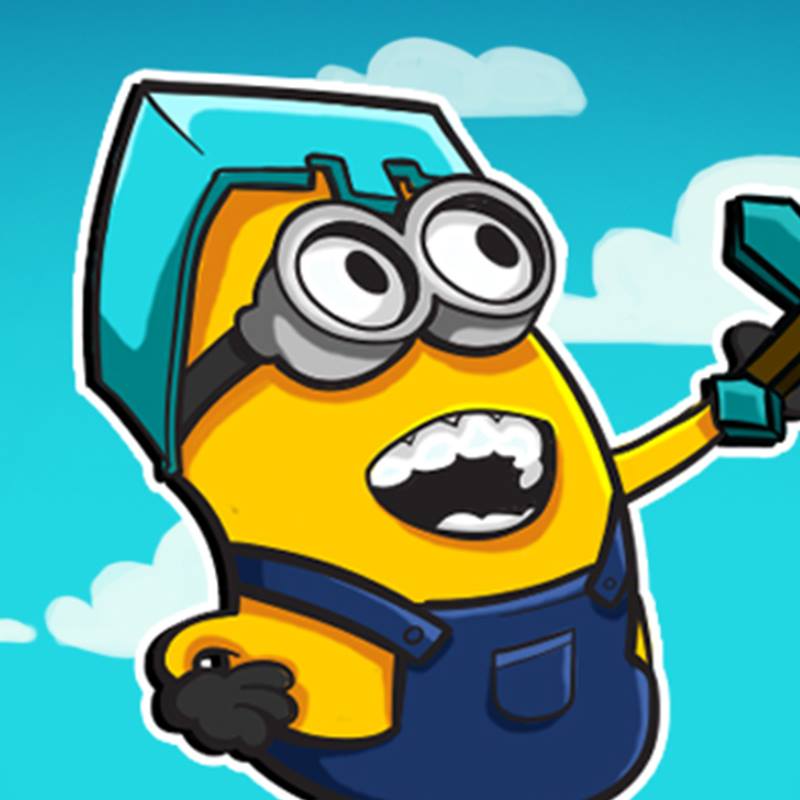 Rusplaying is an American YouTuber of Russian decent who mainly does gaming videos. He has an estimated net worth of $2 million. He specializes in creating, Minecraft Animations, parodies, battles, series and other stuff. He uploads a new video everyday. He currently runs a series known as Monster School Girls vs Boys Animations each week inspired by Willcraft Animations and Stillcraft Animations. 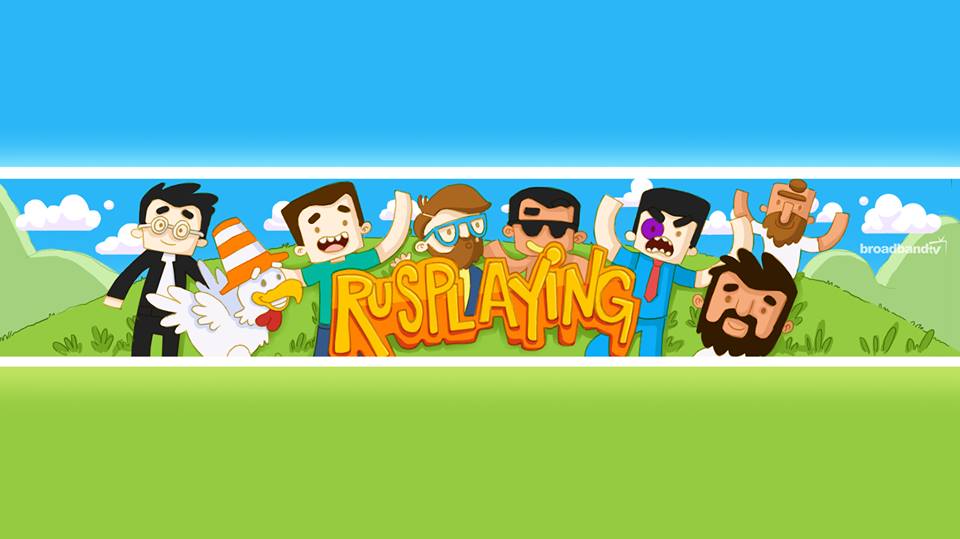 The channel has over 3 million subscribers as of 2020 and has accumulated over 950 million views so far. In a day, the channel gets an average 300,000 from different sources. This should generate an estimated revenue of around $1,500 per day ($550,000 a year) from the ads that run on the videos.