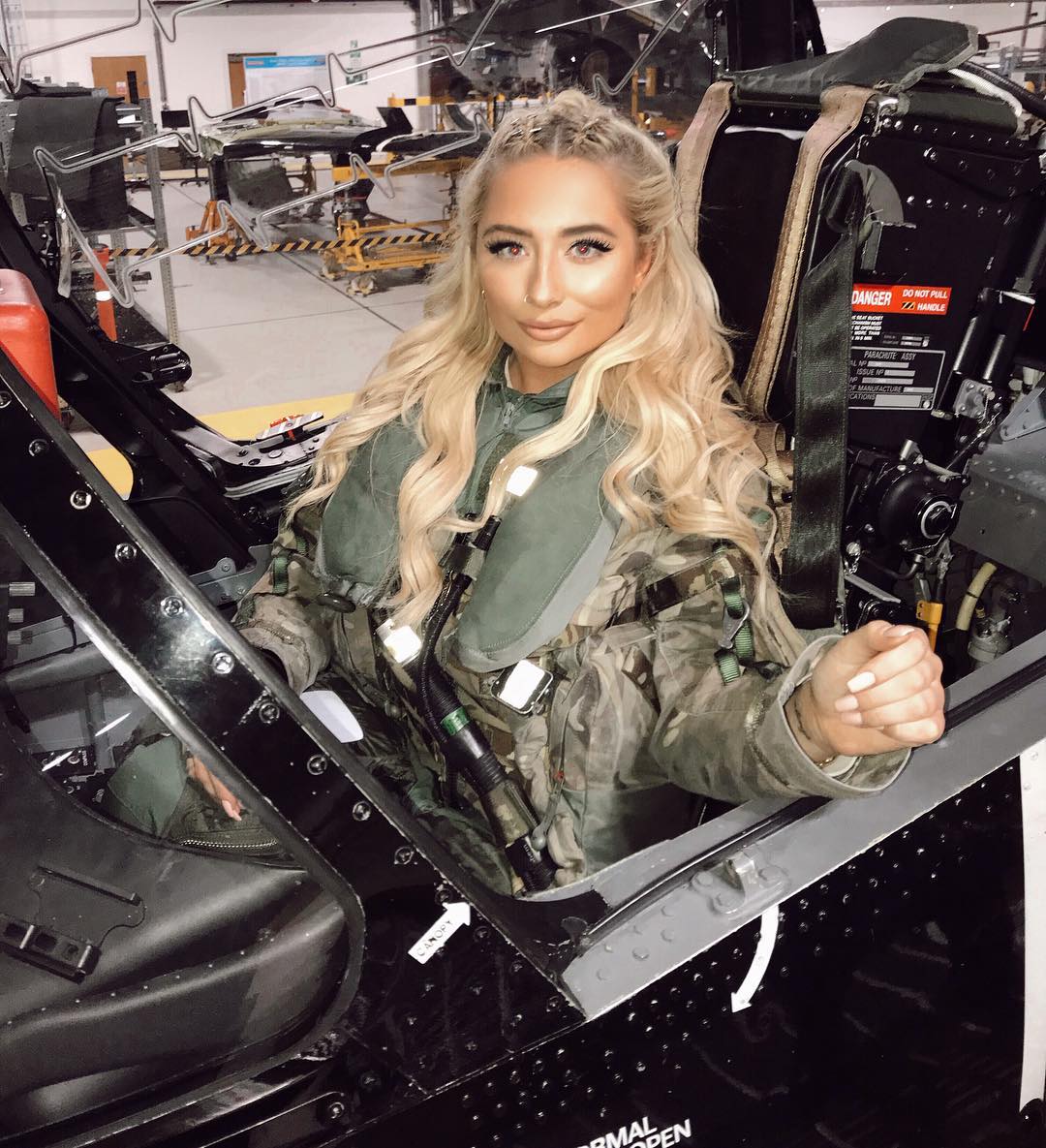 Saffron Barker is a YouTube star from England. Her content is mainly about make-up, challenge videos, DIYs, pranks and other random content. She has an estimated net worth of $1.5 million. She has two channels, one being the main one and the other being her vlogging channel. Outside YouTube she has a band called Born2Blush with three other girls. They have an original single called “24seven”. They have competed in an Open Mic UK competition. She is currently dating fellow YouTube star Jake Mitchell. 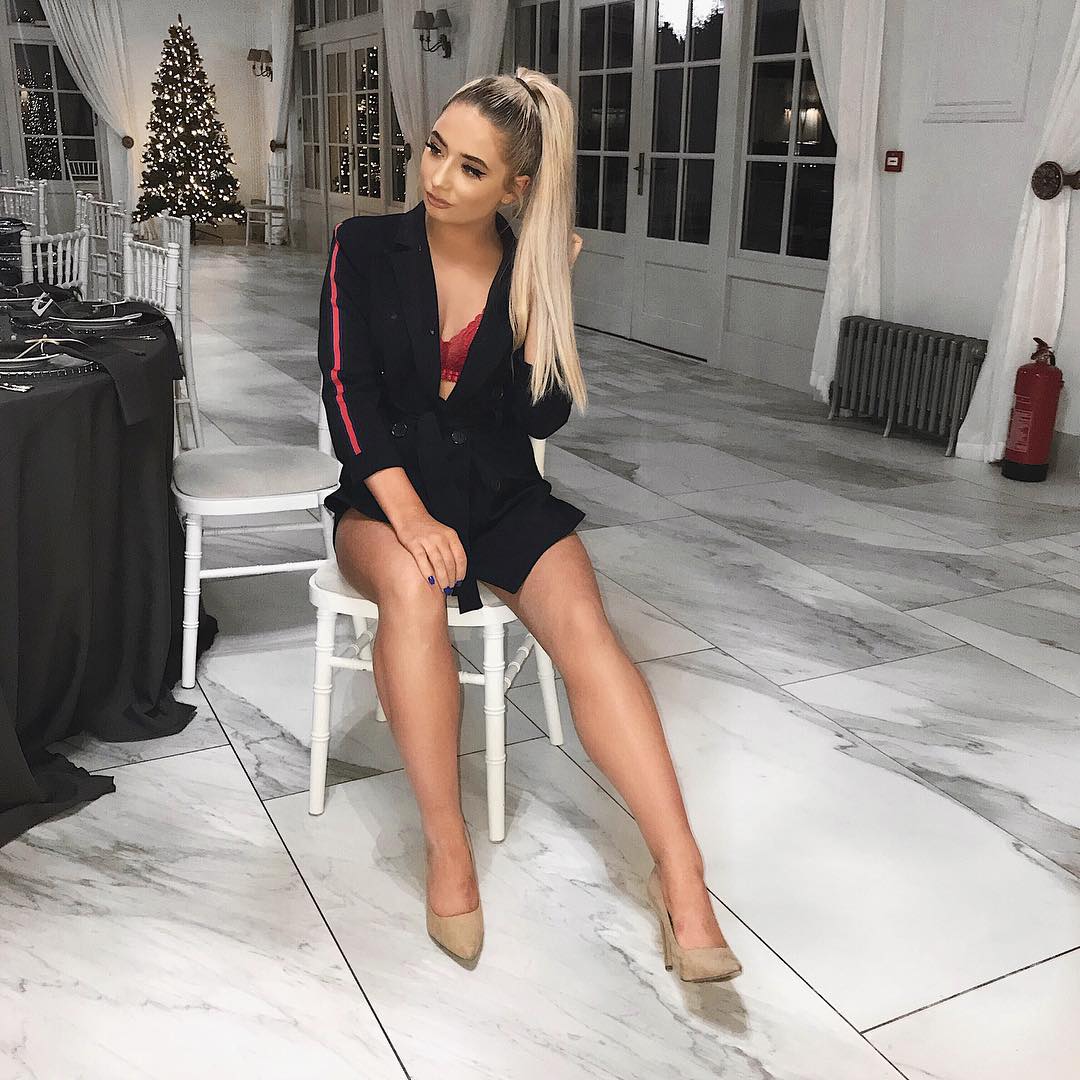 How Much Money Does Saffron Barker Earn On YouTube? 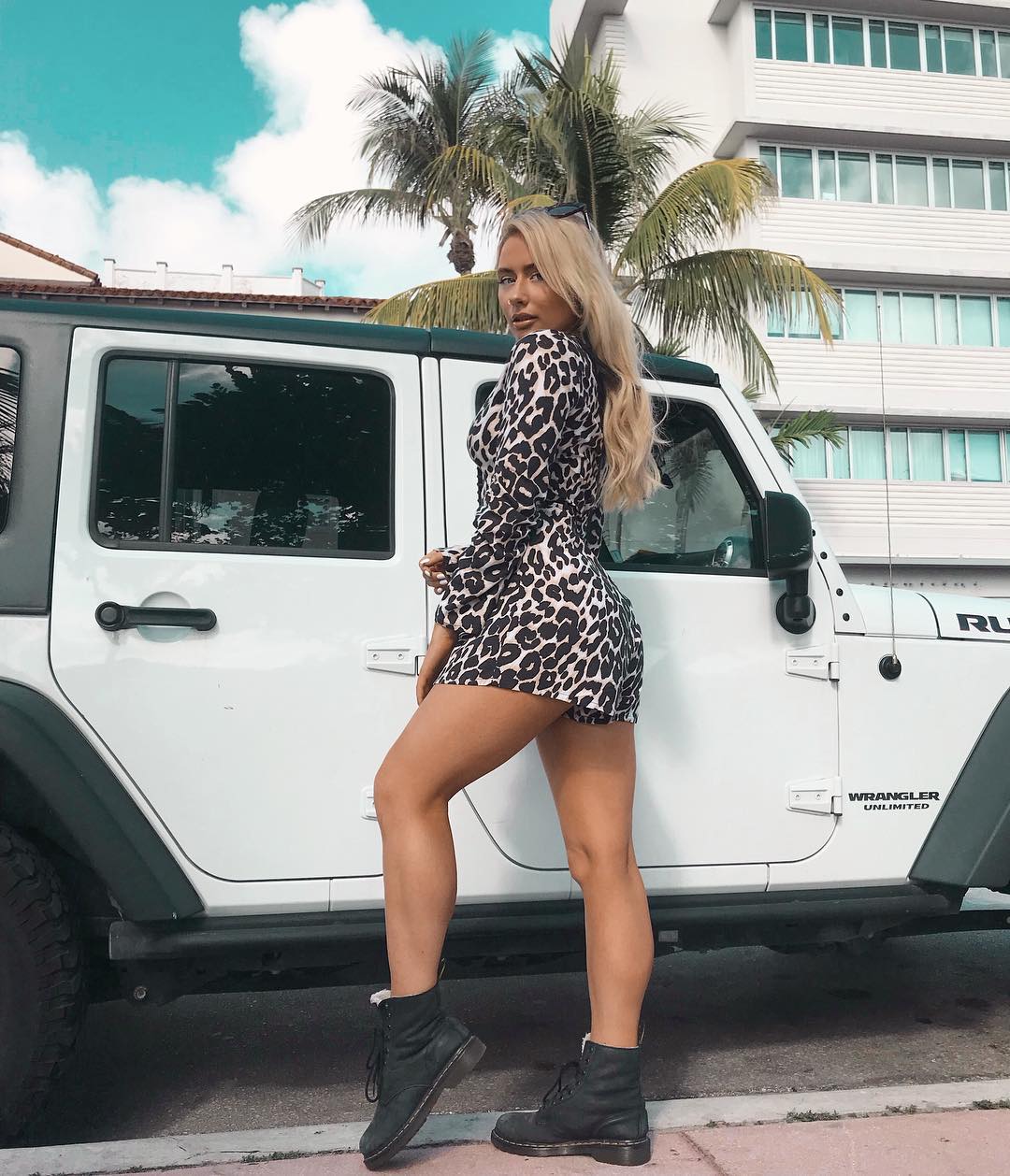 Saffron makes extra income through sponsorship deals from companies like Protein World etc who pay thousands of dollars for exposure through her social media account. She also sells merchandise through her website.