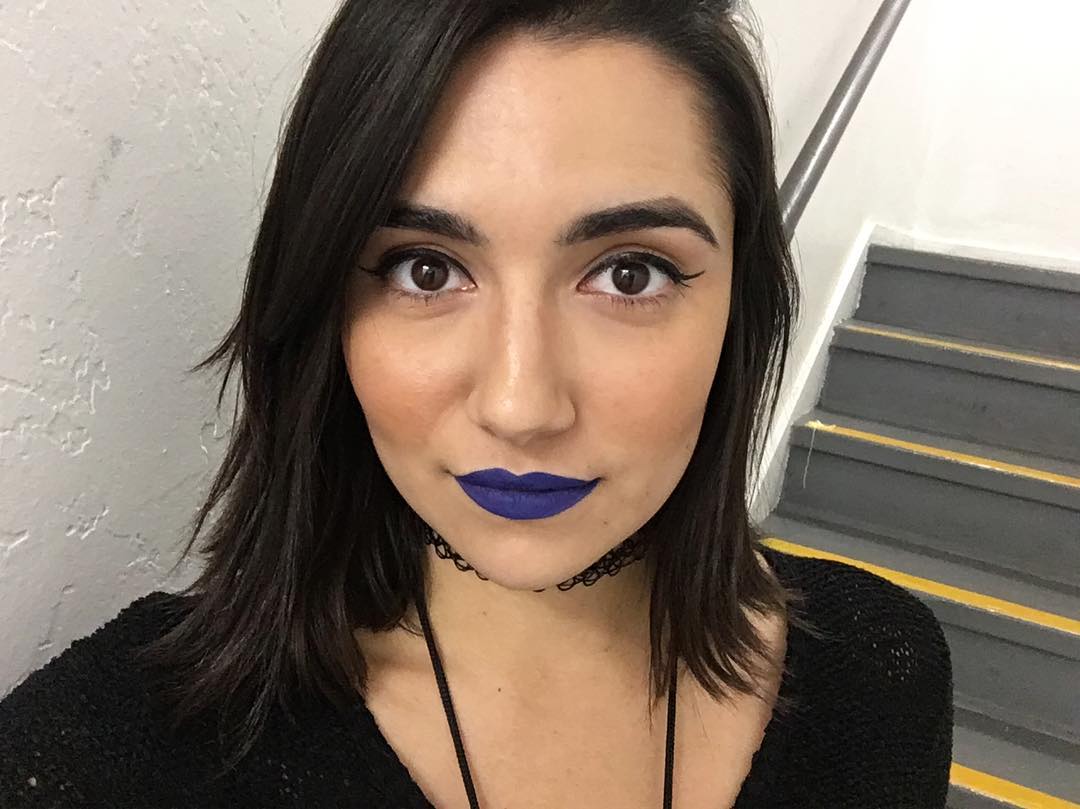 Safiya Nygaard is an American internet personality, writer and video publisher who runs her own self titled YouTube channel. She has an estimated net worth of $3.5 million. She is popular for her work under Buzzfeed as a Video Producer where she was hired in 2015 and worked till 2017. She was the one who created, produced and starred in the company’s Ladylike series whereby women get to try out various beauty rituals. She left Buzzfeed since, together with her co-founder Fredrick Ransome, they were left out of various high level decision making concerning the show.

Safiya is now full time working on her YouTube channel posting beauty related content. She has a degree from Stanford where she studied Bachelor Of Arts in Drama, English. 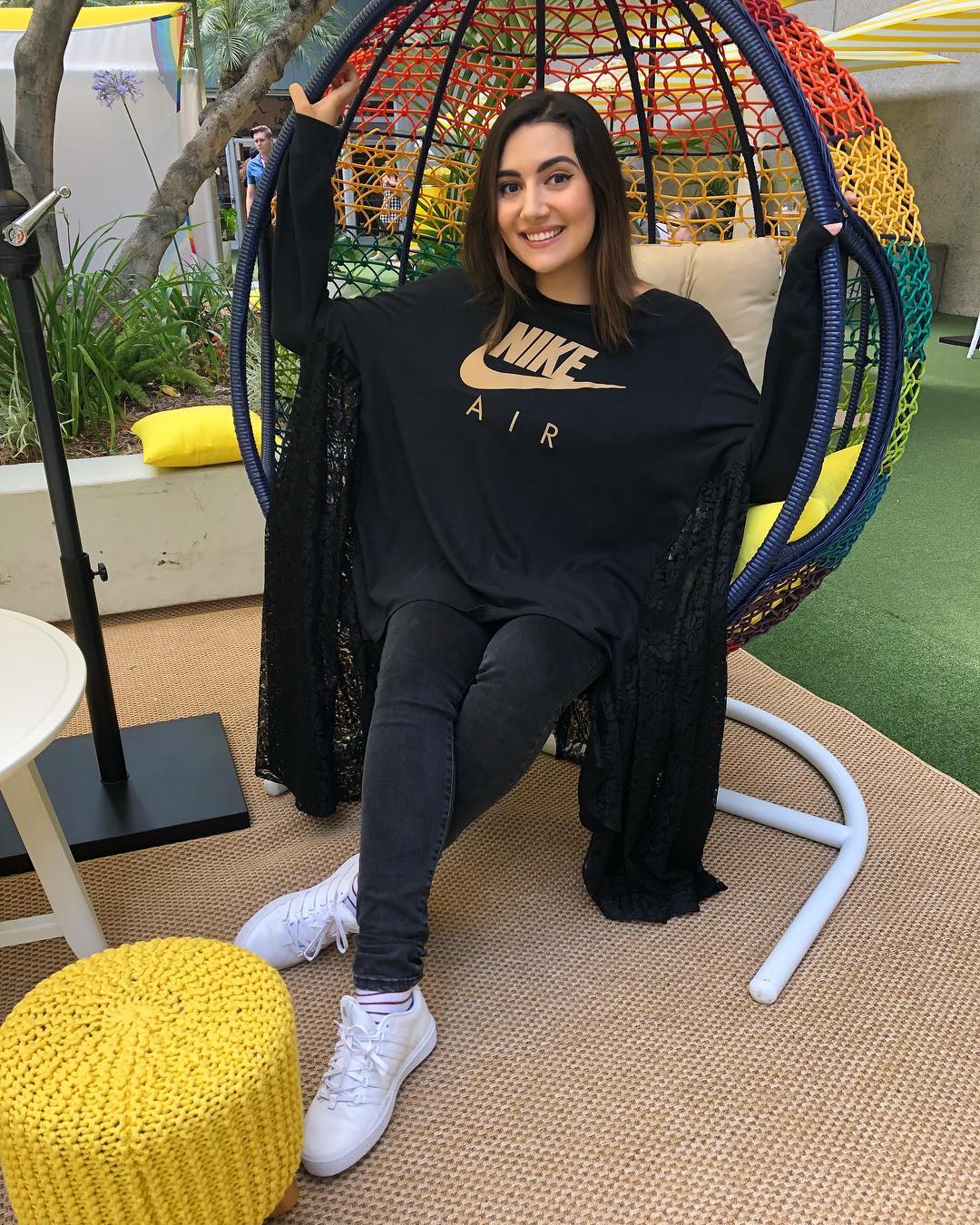 How Much Money Does Safiya Nygaard Earn On YouTube? 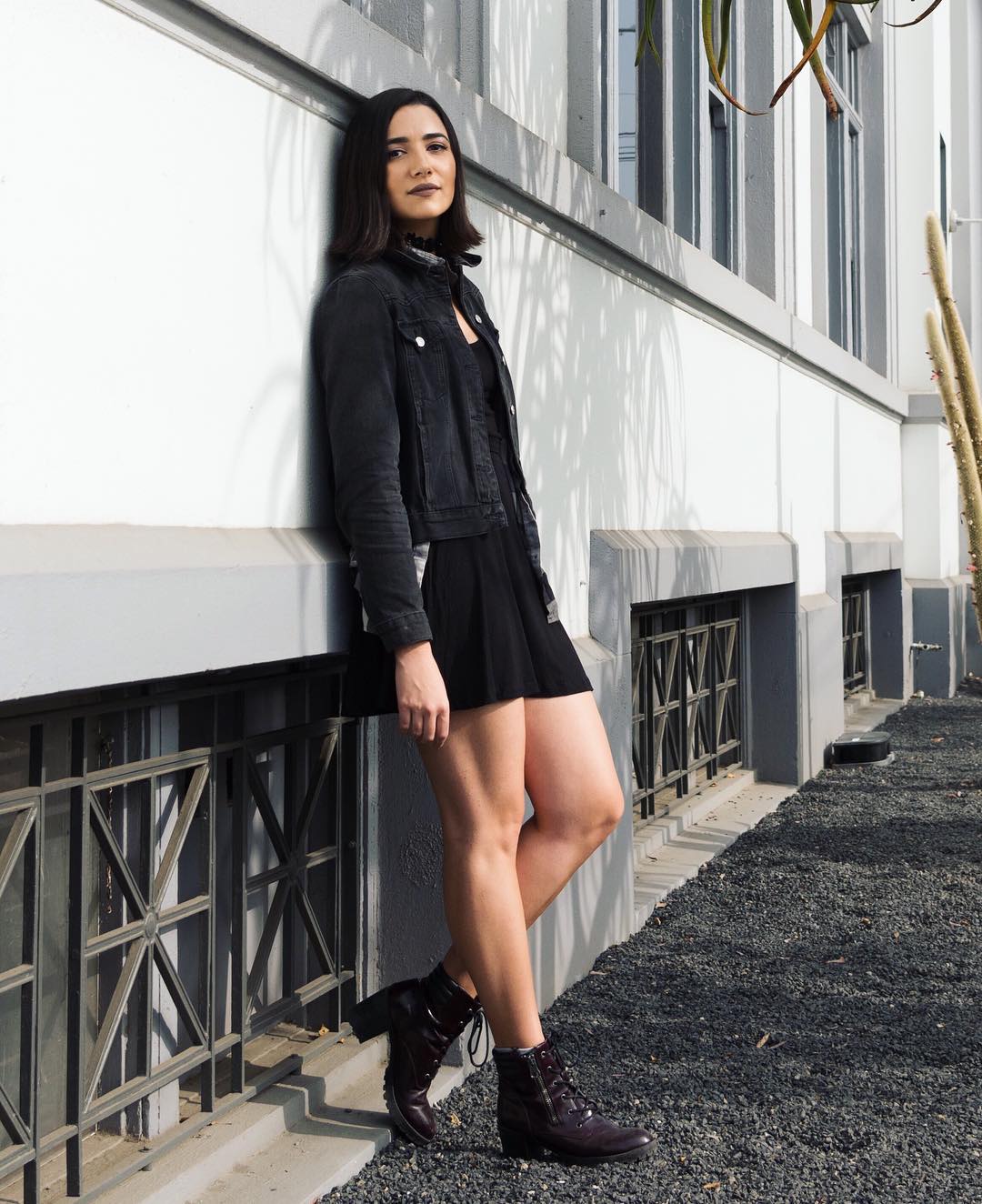 The channel has over 9 million subscribers as of 2021 and has accumulated over 1.5 billion views so far. It is able to get an average of 200,000 views per day from different sources. This should generate an estimated revenue of around $1,600 per day ($585,000 a year) from the ads that appear on the videos.

Safiya was making most of her income from her salary while working at Buzzfeed before quitting. She also make more income through lucrative sponsorship deals from brands like Wix and others.