Salty is a YouTube channel rub by a Canadian guy from Winnipeg whose real name is Matthew Sewell. He has an estimated net worth of $200,000. His content is mainly composed of reaction videos which is basically reacting to some of the most viral videos on the internet. Before YouTube, he mainly played basketball for fun. His brother is a professional Counter Strike: Global Offensive player. 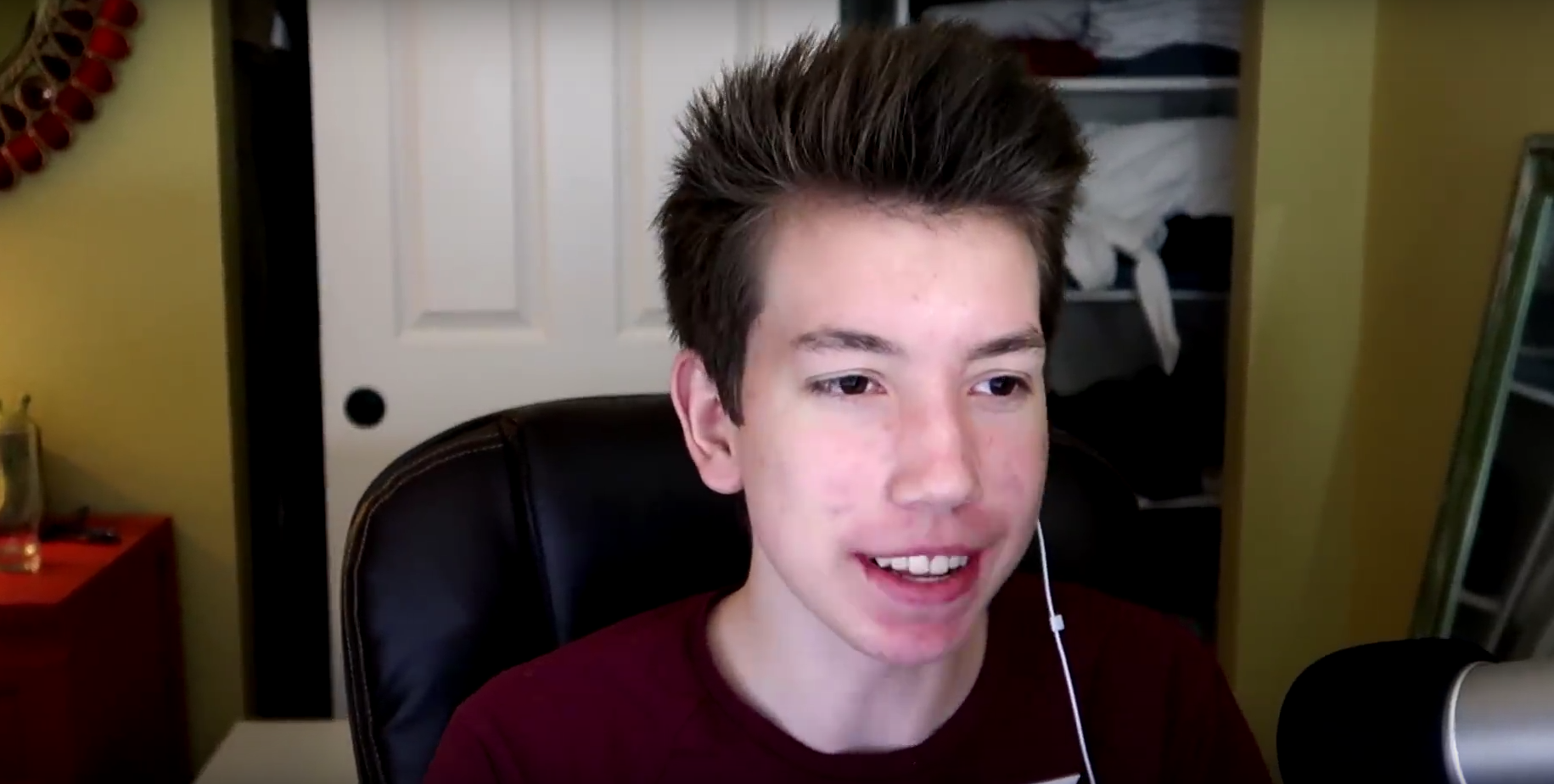 The channel has over 1.1 million subscribers as of late 2017 and has accumulated over 130 million views so far. It is able to get an average of 130,000 views per day from different sources. This should generate an estimated revenue of around $230 per day ($84,000 a year) from the ads that appear on the videos.