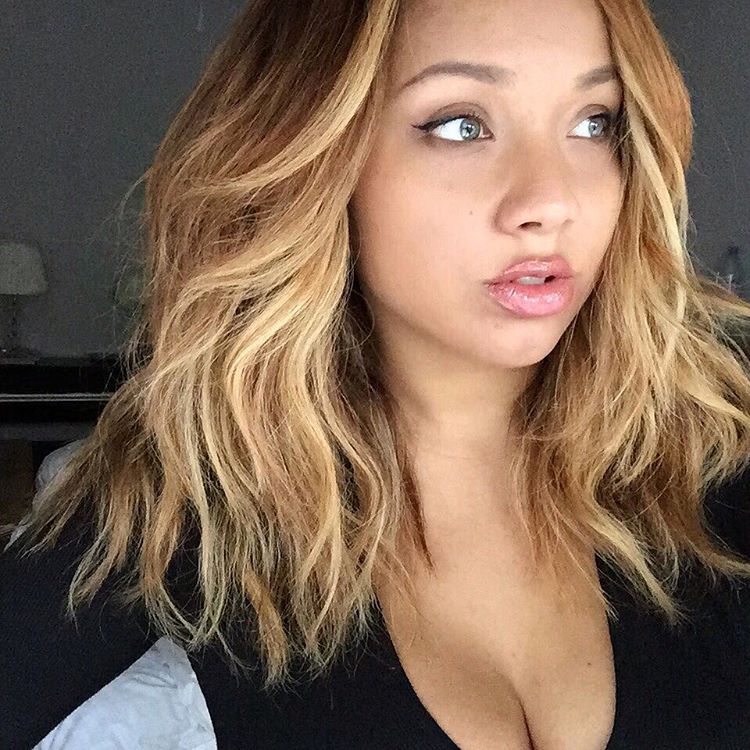 Samantha Maria is a London based fashion and lifestyle YouTuber. She loves creating videos surrounding personal style, beauty favourites, life advice, travel and everything in between. She runs two channels, her main channel being Samantha Maria while her vlogging is known as SamanthaMariaVlogs where she documents her daily life. Before YouTube she was a fashion styling graduate. She first named her channel beautycrush before late renaming it.

How Much Money Does Samantha Maria & SamanthaMariaVlogs Earn On YouTube?

The main channel has over 1.8 million subscribers as of late 2016 and has accumulated over 160 million views so far. It gets an average of 50,000 views per day from different sources. This should generate an estimated revenue of around $75 per day ($27,000 a year).