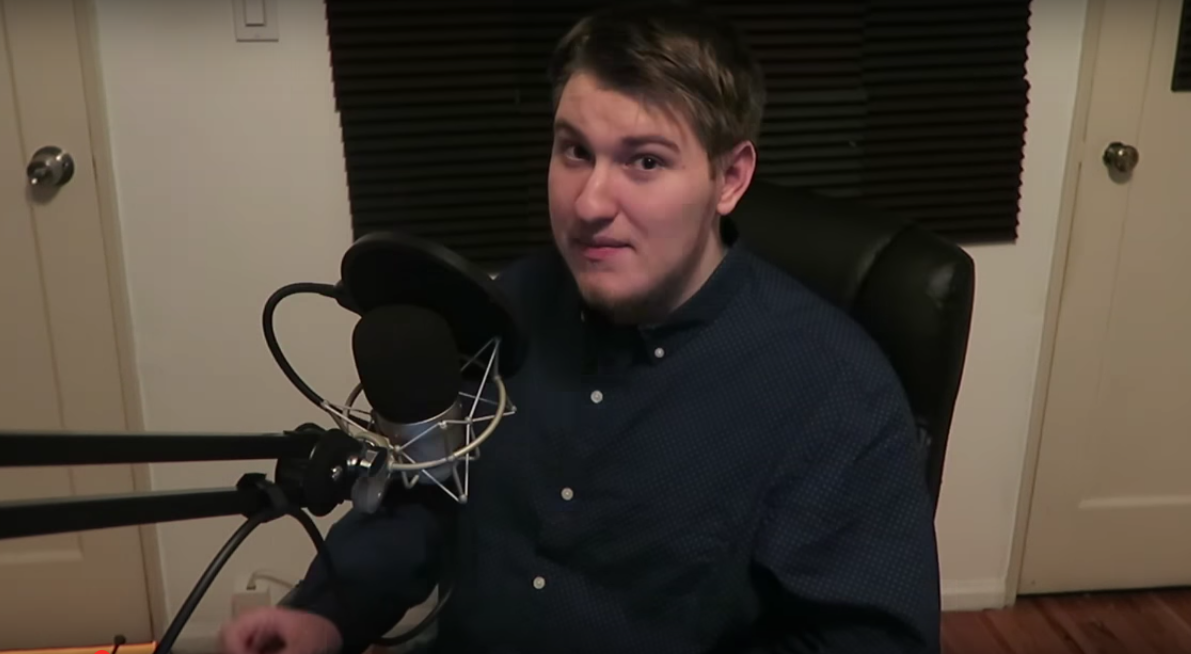 Scarce is the channel you should be at if you want YouTube news about different famous YouTubers. It is run by a guy called John Scarce who is the host of the show plus gives his opinion on the different topics of the day. He has an estimated net worth of $2 million mainly generated from his channel. He started out back in 2012 by doing Call Of Duty gameplay videos then later Minecraft. In 2013, he started doing YouTube news video which proved to be very popular. His channel blew when another popular YouTuber named GradeAUnderA decided to promote him as a way of getting back at Keemstar, a YouTuber who also does YouTube news. 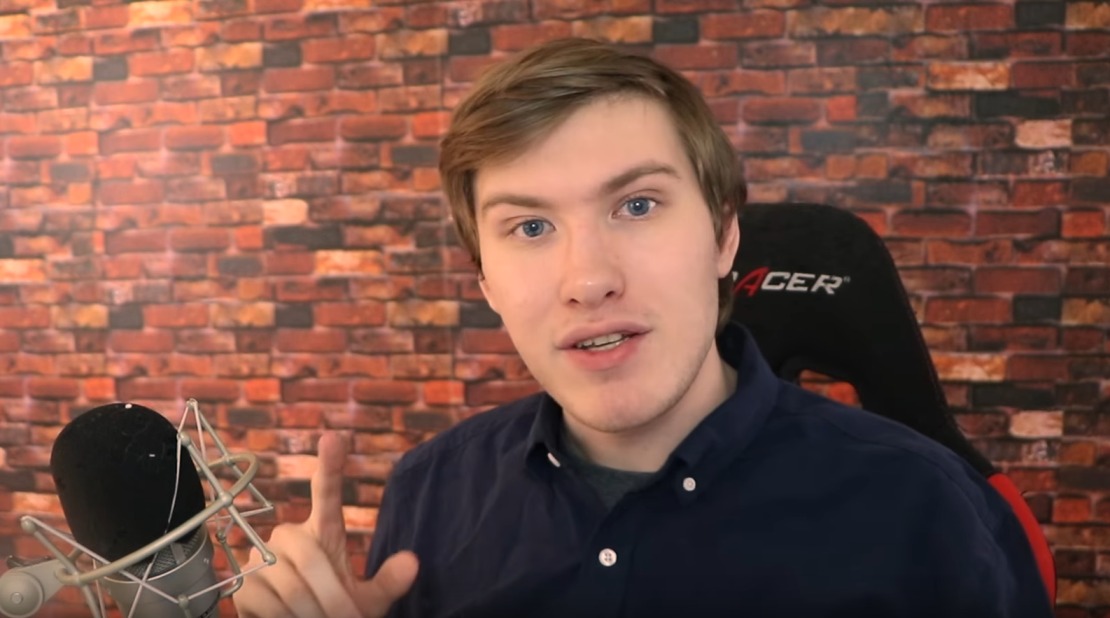 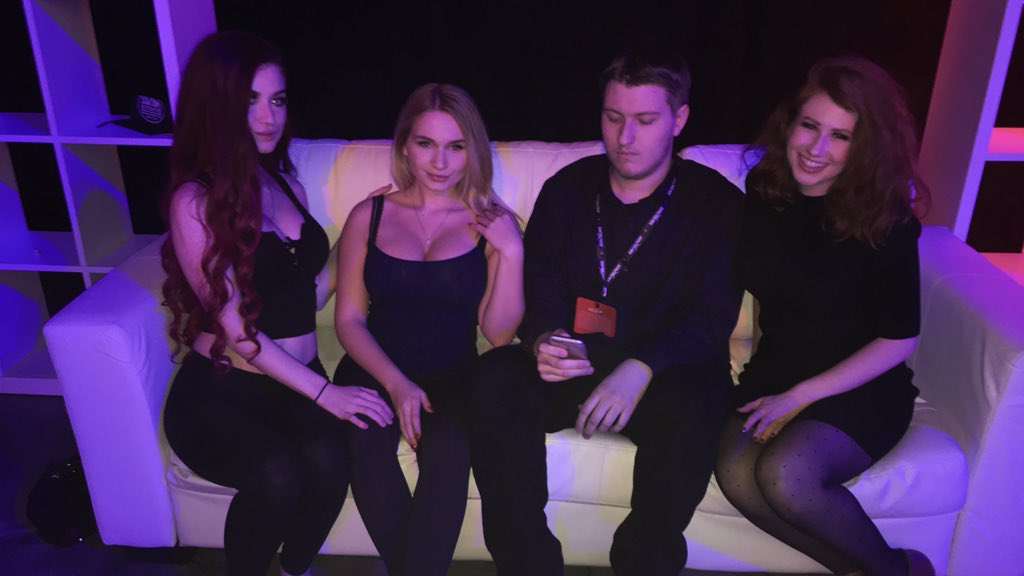 Scarce has over 3.5 million subscribers as of 2020 and has accumulated over 900 million views since January 2012. In a day the channel gets an estimated 600,000 views across its many videos and this in turn should generate earnings of around $3,000 per day ($1 million a year) just from the ads that run on the videos.