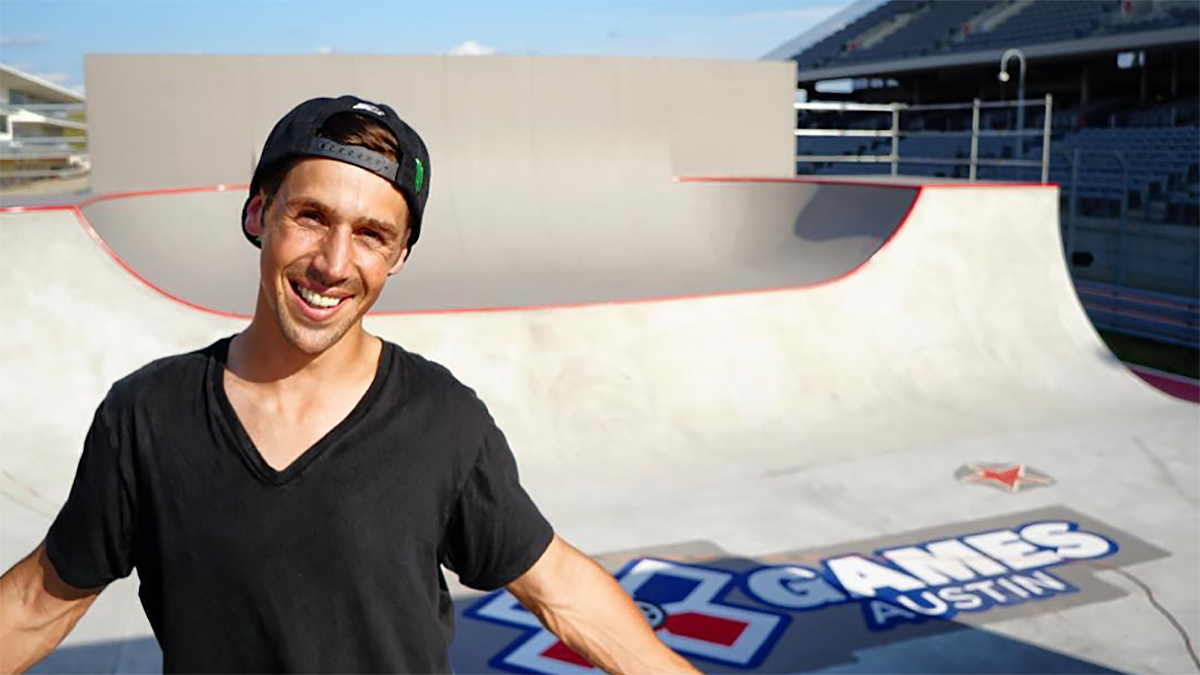 Scotty Cranmer is a professional BMX rider from Jackson Township in New Jersey USA. He has an estimated net worth of $2.2 million. He runs his own self titled YouTube channel. So far he has won 9 medals in the X Games BMX Park competition. His content on YouTube includes riding in skateparks with his friends, driving cars and doing other random stuff with their bikes. 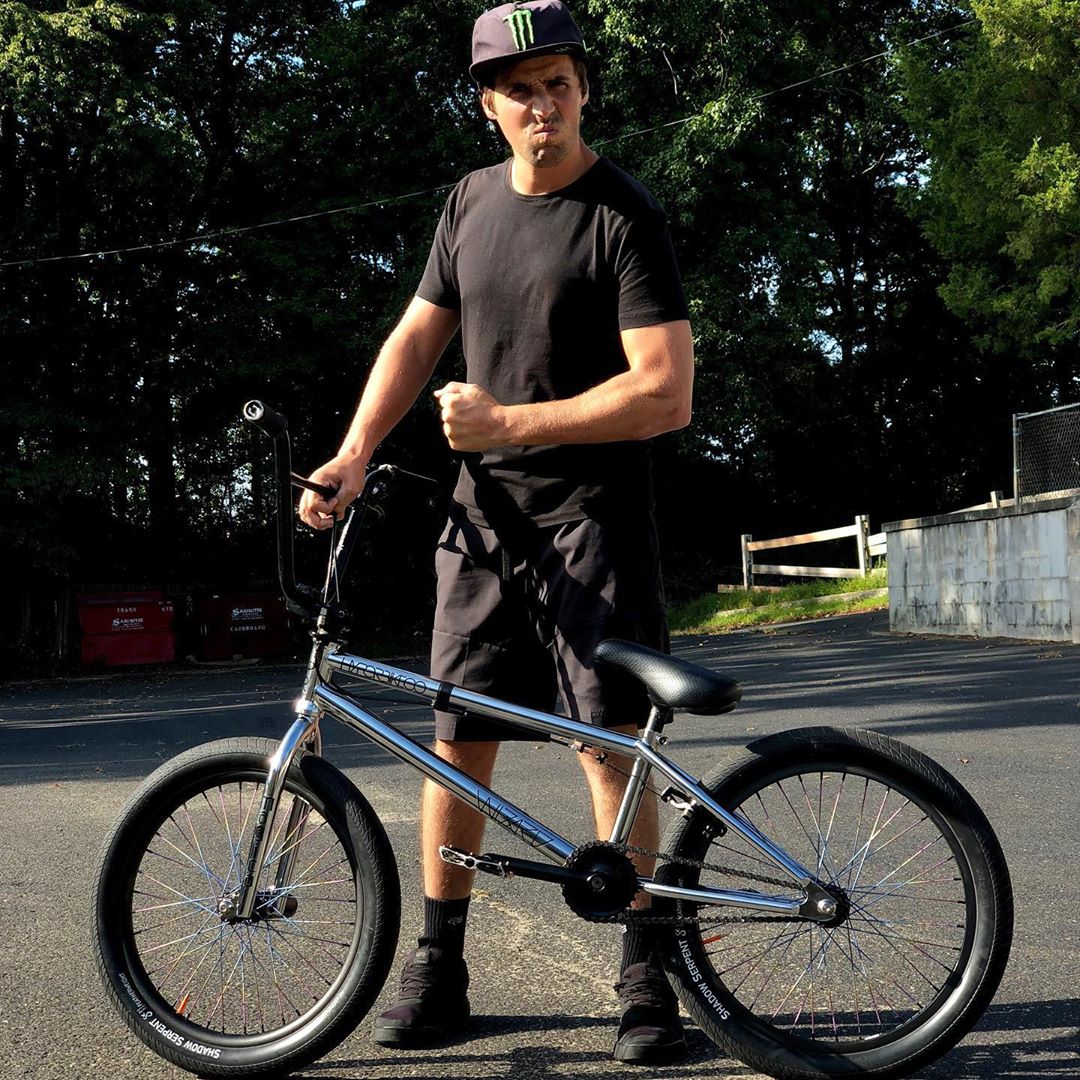 How Much Money Does Scotty Cranmer Earn On YouTube? 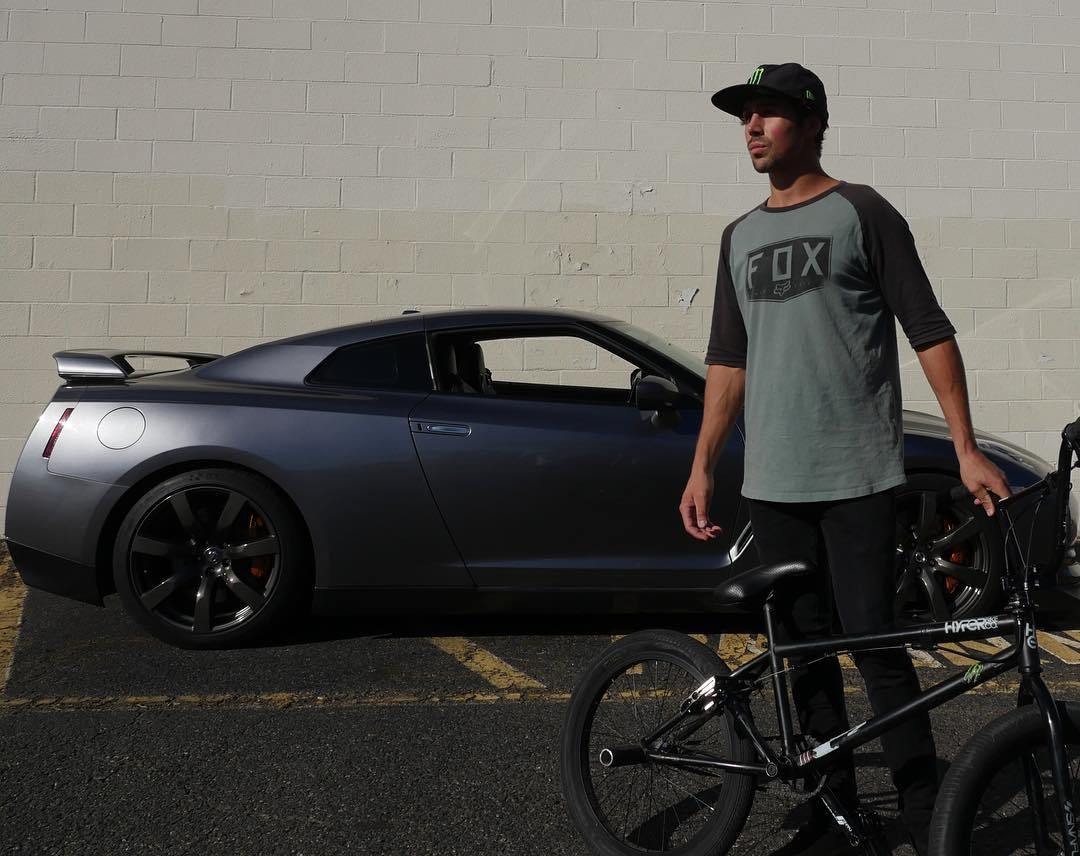