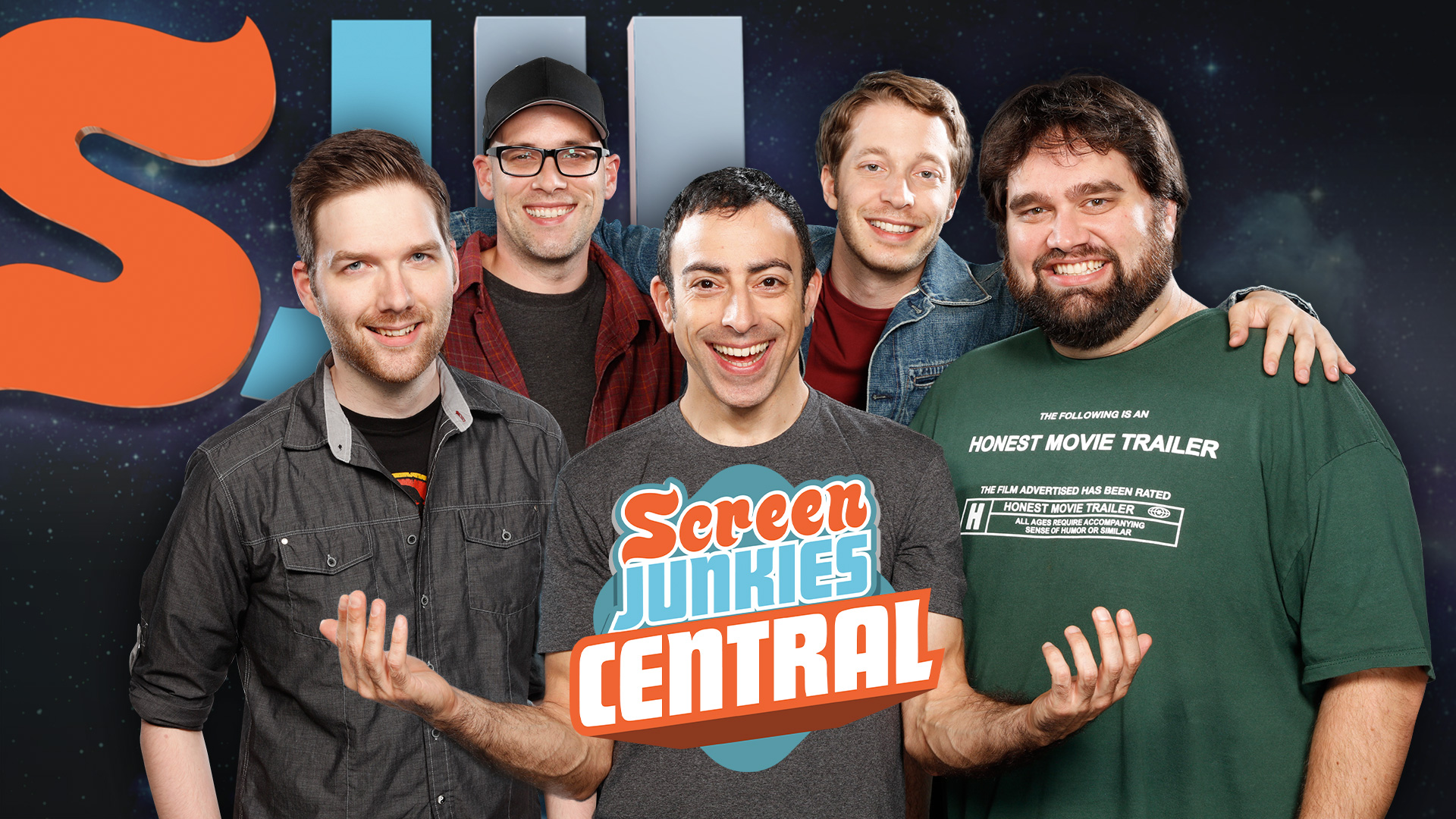 Screen Junkies is a YouTube channel founded by Andy Signore, Brett Weiner and Mitch Rotter. It’s now owned and operated by Defy Media. The content of the channel is mainly focused on movies. There are three main shows on production: The Screen Junkies Show, hosted by Hal Rudnick, mainly has interviews and film discussion; Honest Trailers, narrated by Jon Bailey, is the most popular. Here they make satirical movie trailers and parodies; Movie Fights, a competition series hosted by Andy Signore.

How Much Money Does Screen Junkies Earn On YouTube?

The channel has over 6.8 million subscribers as of 2021 and has accumulated over 2.7 billion views so far. New videos are uploaded every Tuesday, Thursday and Saturday. It is able to get an average of 480,000 per day from different sources. This should generate an estimated revenue of around $3,800 per day ($1.3 million a year) from the ads that run on the videos.

SJ makes extra income through the selling of their merchandise through their website and doing sponsored videos from companies like Hotels.com, Credit Karma, RetailMeNot etc. They also have a premium subscription service called Screen Junkies Plus where super fans pay $4.99 a month to access original content.