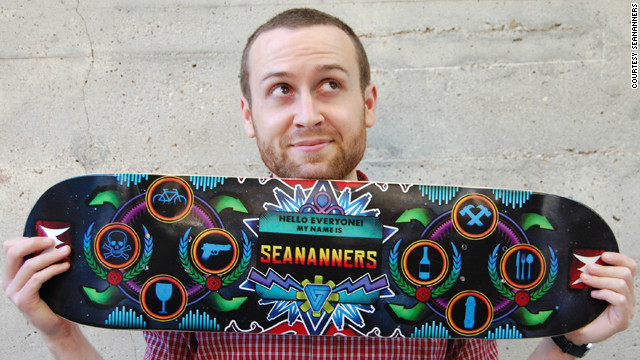 Adam Montoya is the guy who runs the popular gaming YouTube channel SeaNanners Gaming Channel. He has an estimated net worth of $4 million. He mainly posts gaming videos in which he has commentated on. Some of the games he plays include Minecraft, Call Of Duty, Grand Theft Auto, Garry’s Mod etc. Before YouTube, Adam was a student in San Diego State where he graduated. He found job hunting too difficult so he decided to do freelance filming on events such as weddings. He started YouTube in 2009 partnering with Machinima Inc. In 2014 he formed his own MCN called JETPAK together with other former employees of Machinima.


How Much Money Does SeaNanners Gaming Channel Earn On YouTube? 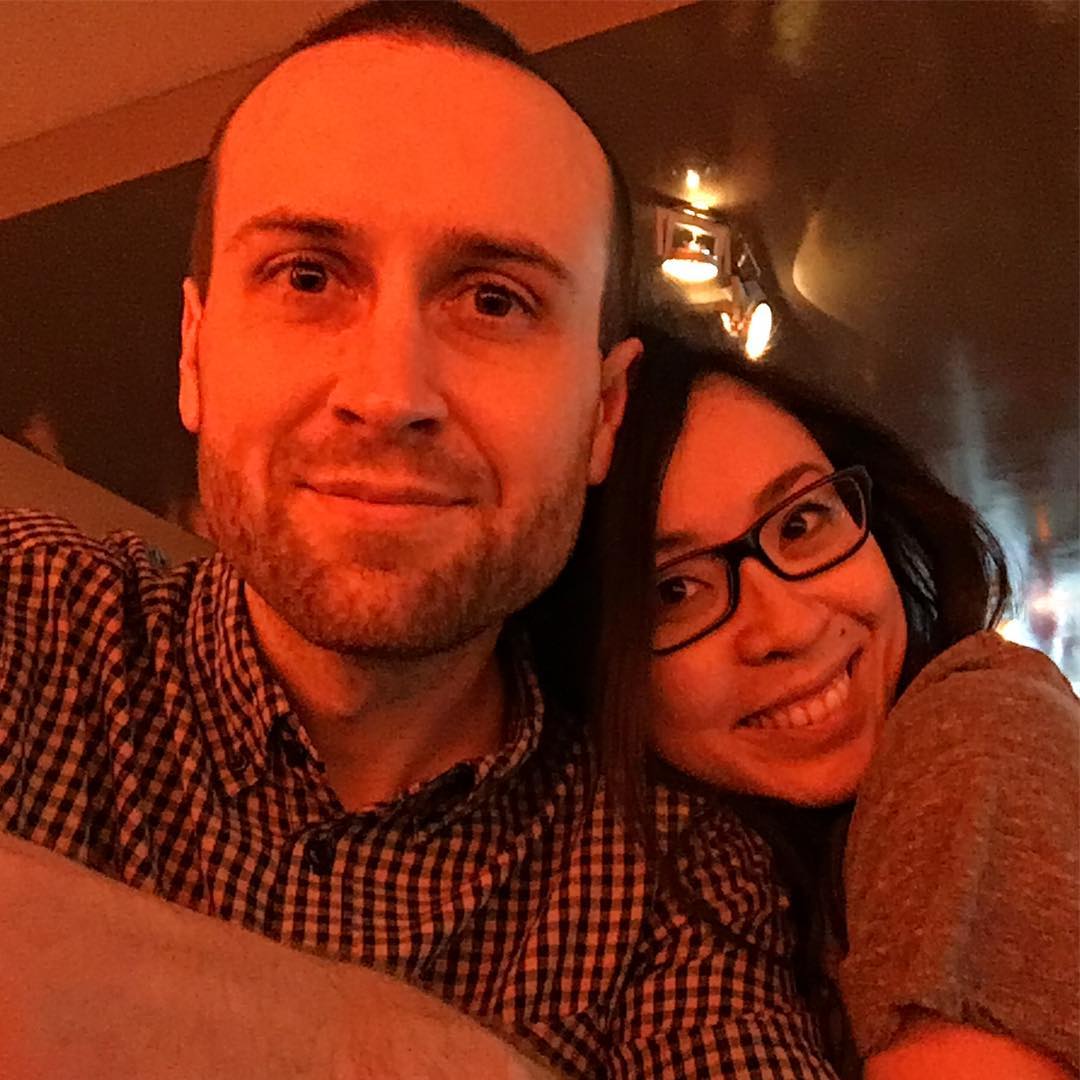 Seananners makes extra income from streaming on Twitch. There he makes money through ad revenue, paid subscriptions and donations. His channel has over 194,000 followers so far.