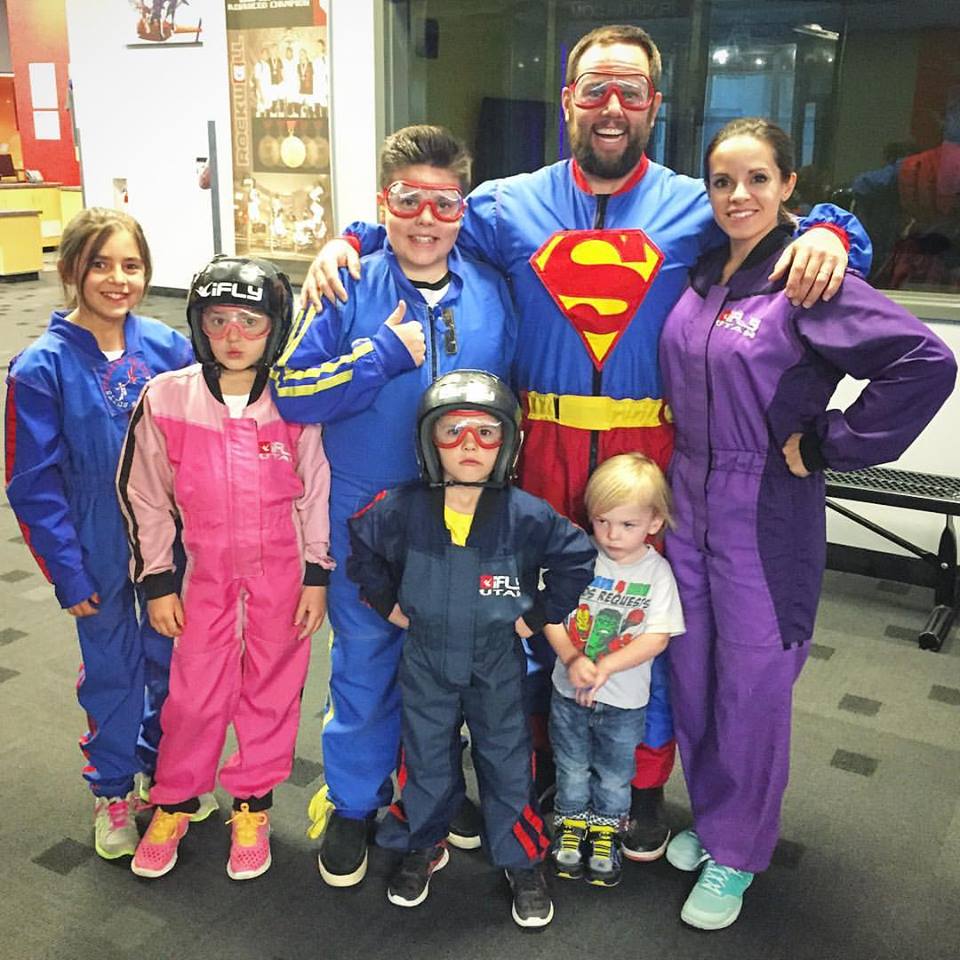 The Shaytards Net Worth – $5.4 Million

The Shaytards are a family of 7 who upload videos of their life as a family on YouTube and have made most of their net worth online. The channel mainly consists of a 5 day a week vlogs at their home in Idaho. Before YouTube they were living off food stamps and their first Adsense check was worth just $300. Shay Carl Butler posted a video of him prancing around in his wife Colette Butler’s unitard and this is where everything blew up. The Shaytards have been able to generate an estimated net worth of $5.4 million through YouTube, clothing line and other ventures.

How Much Money Do The Shaytards Make Online? 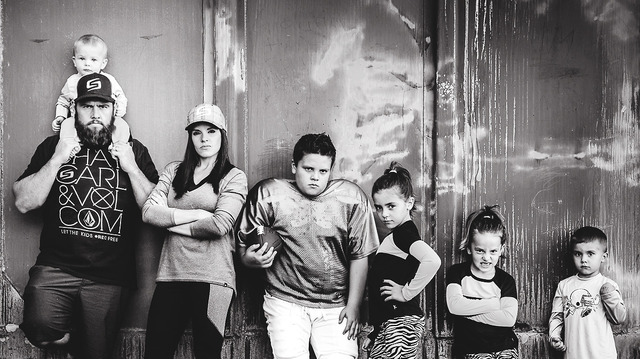 The channel has over 4.8 million subscribers and has accumulated over 2.6 billion view since October 2008. Around 5 videos are uploaded every week and the channel gets an average of 630,000 views everyday on its videos. This will in turn generate an average revenue of around $950 per day ($350,000 a year) all from YouTube ads.

YouTube pays its publishers an ad rate of between $2-$5 per 1000 views which are monetized. Just around 40% – 60% of the views a video will get are monetized.

The Shaytards are able to make extra earning through merchandise sales which add a considerable amount of money to their bank accounts. They have had endorsement deals from companies like Band Aid and Target. They have also started their own clothing line called Trixin.