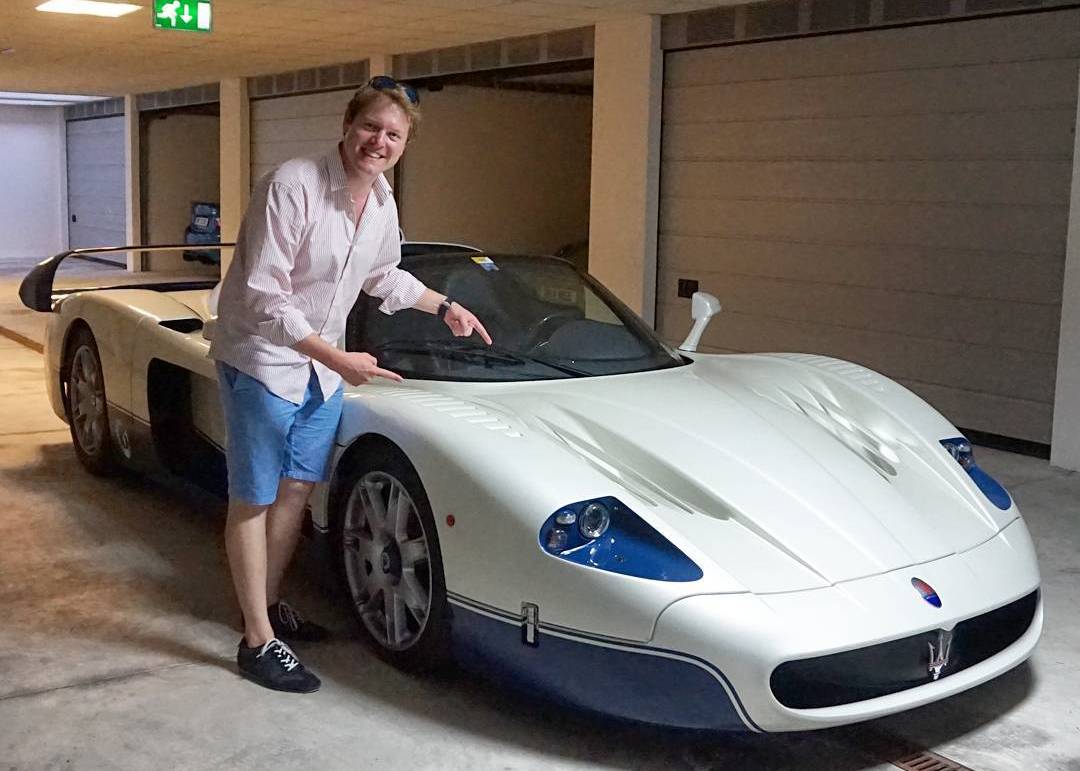 Shmee150 is the personal brand of Tim Burton. He has an estimated net worth of $17 million. He is a YouTuber who mainly posts videos about supercars like Porsche Carrera GT, Aston Martins, McLarens, Ferraris, Lamborghinis etc. He travels around the world to seek out the greatest and most exclusive automotive content as possible. He shares his personal experiences with some of the most expensive cars in the world.

The brand Shmee150 was started back in January 2010 after stumbling into and filming a Ferrari 458 Italia and Lamborghini LP670-4 Superveloce. Before fame on YouTube, Shmee used to run an online electronics retail business right after he left school at 18. It developed into a London high street shop. He sold it and went to be a ski instructor in New Zealand. He came back to the UK after an accident and then went ahead to work with a permanent position in a technology team of an Investment Consultancy. 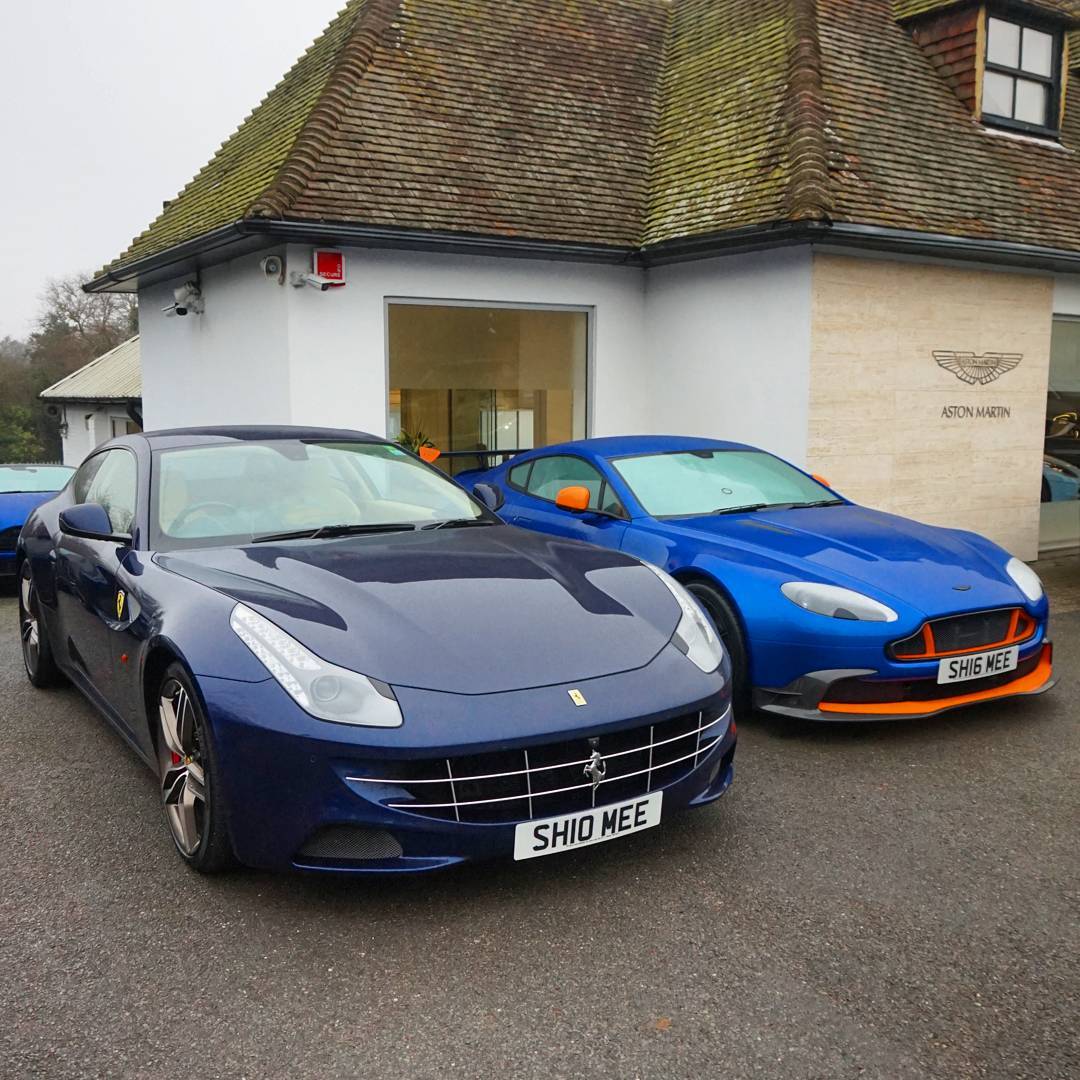 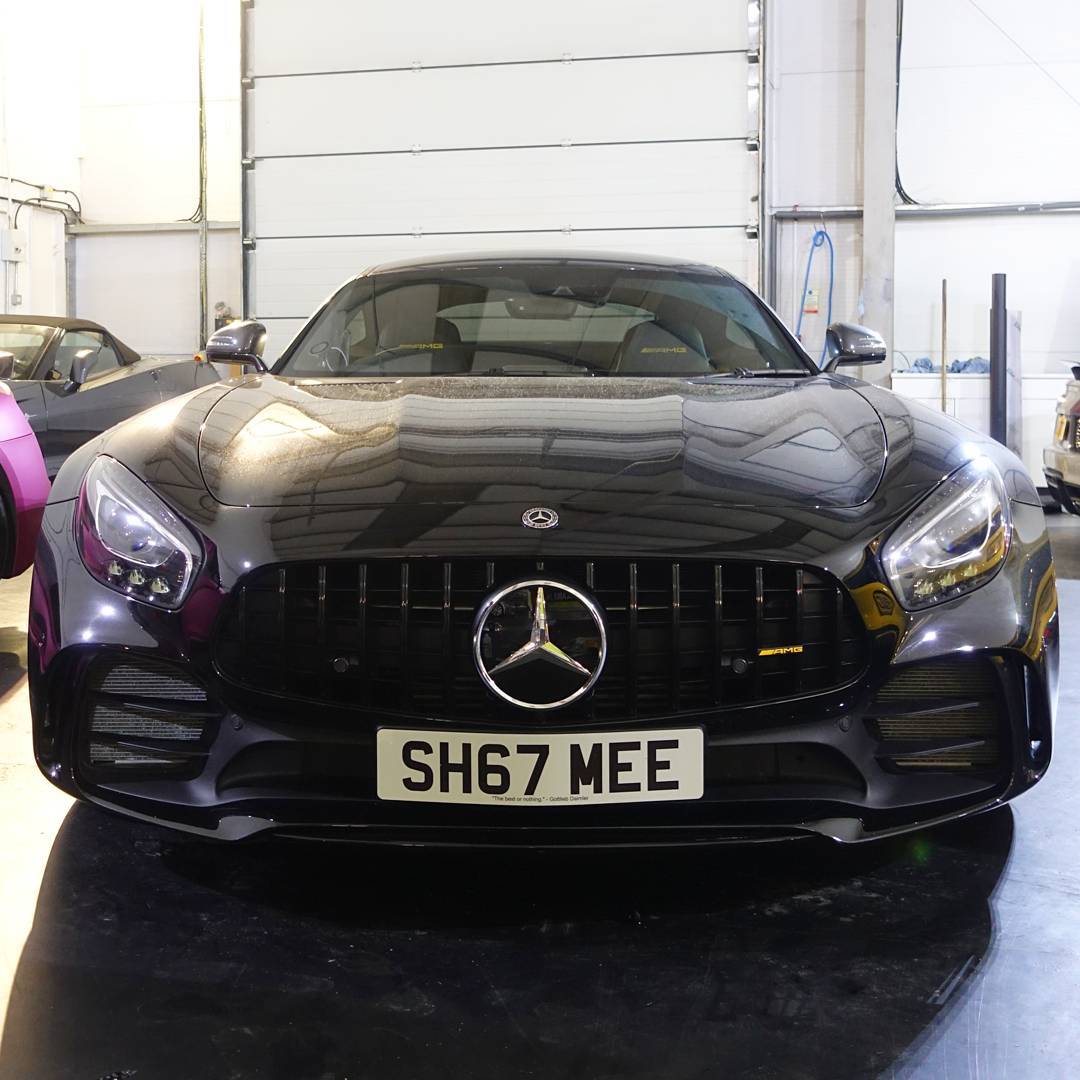 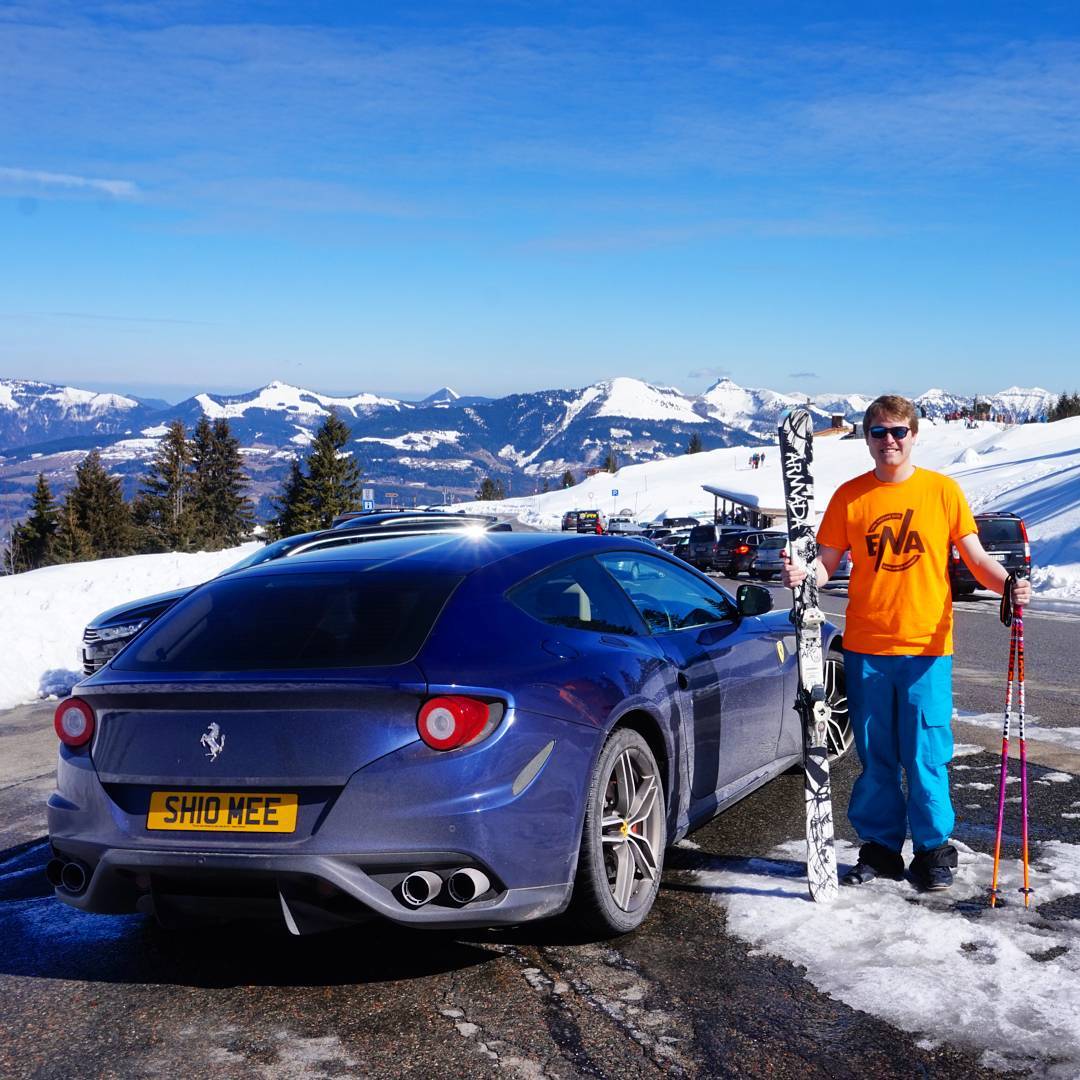 Shmee150 makes extra income through sponsorship deals from companies like Huawei. Before YouTube, he used to own an online electronic and retail business that developed into a London high street shop. He sold the business and went to become a ski instructor. After this he worked in the technology team of an Investment Consultancy in London.