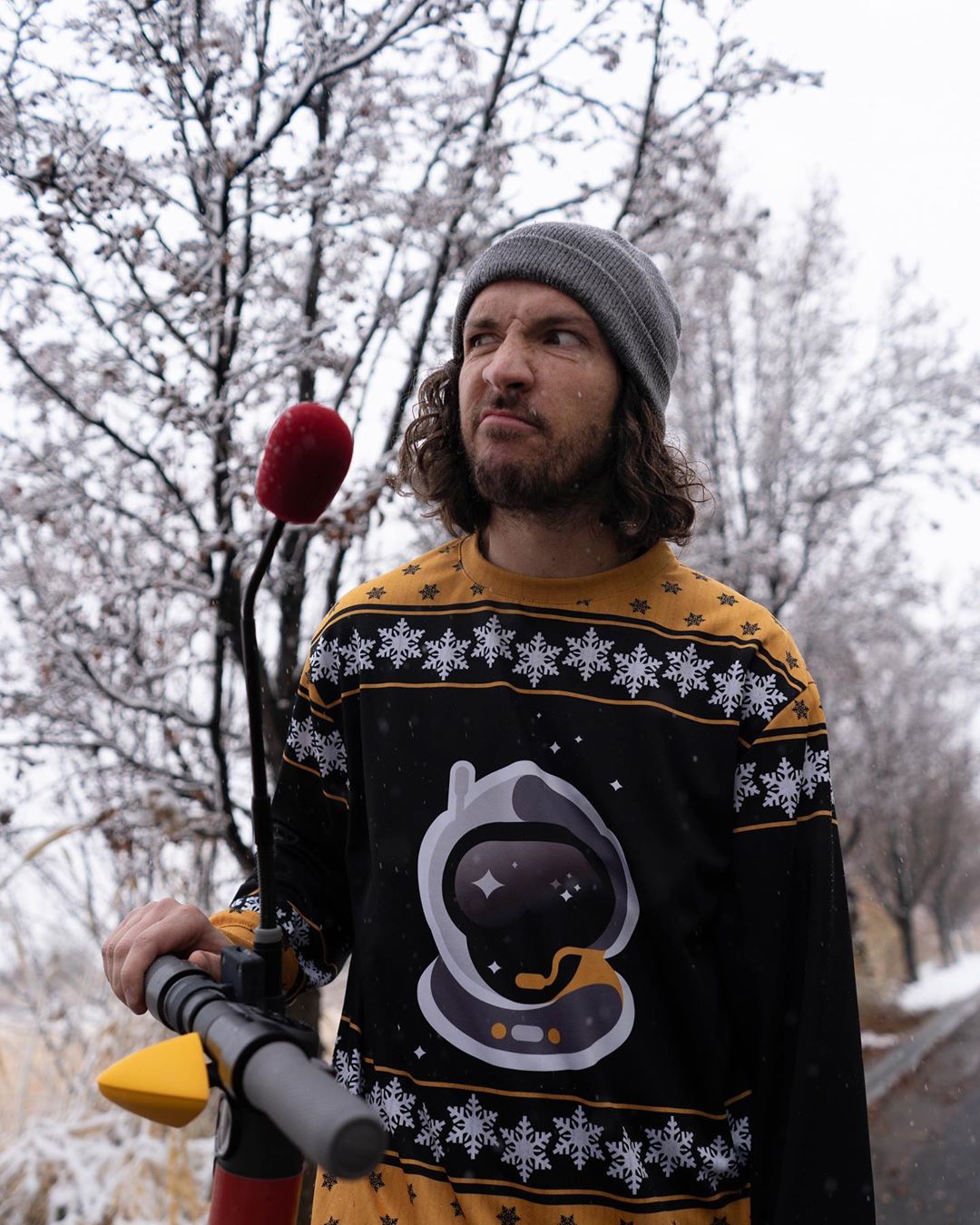 Shaun Todd McBride is an American social media personality thanks to his huge following on Snapchat, Vine and YouTube. Online he is popular known by the name Shonduras, a combination of “Shaun” and “Honduras”. McBride served as a mission for The Church of Jesus Christ of Latter-day Saints in Honduras. Currently he lives in Clearfield, Utah with his wife. His videos are basically vlogs of him and his family. He has an estimated net worth of $9.5 million. 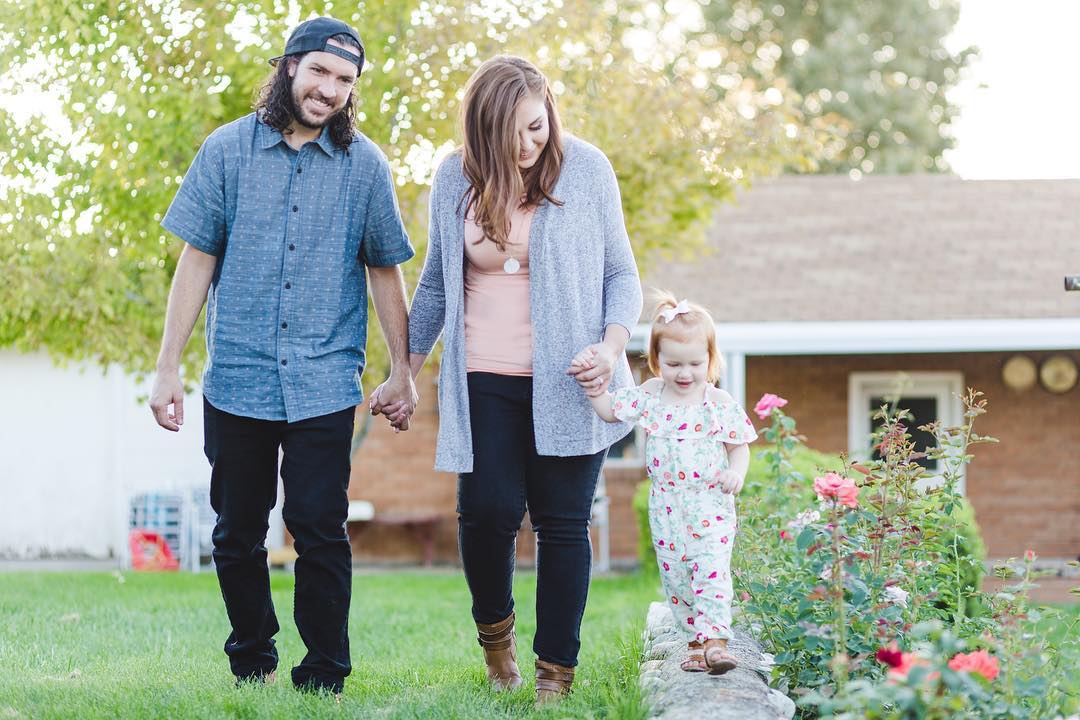 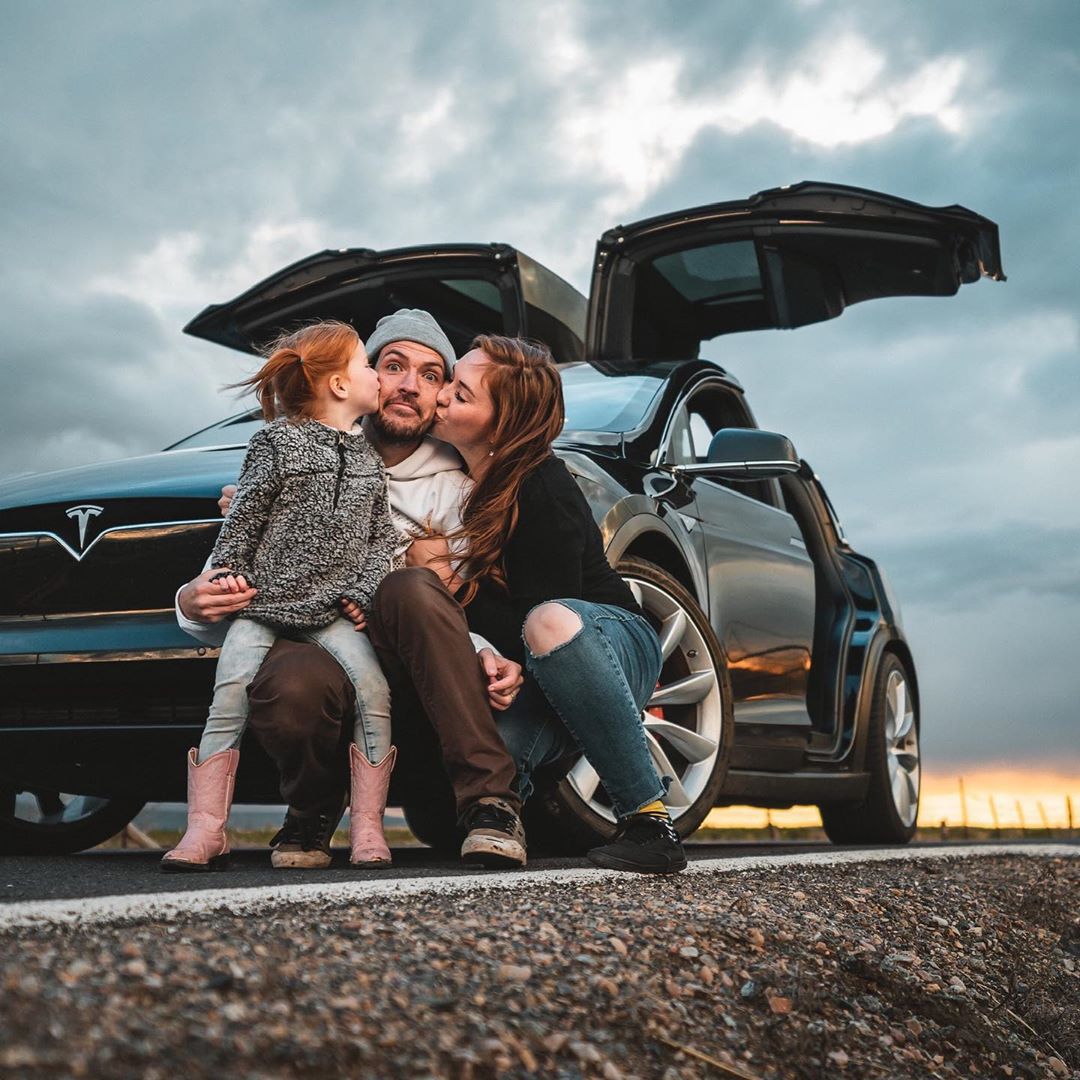 Shonduras has over 3 million subscribers growing by 500 new subs a day and has accumulated over 2.8 billion views since the channel was started. Around 1 video is uploaded every day and they collectively get an around 3 million views per day. These will generate an estimated revenue of around $24,000 per day ($8.8 million a year) from ads that run on the videos.

Shonduras makes extra income through selling clothing merchandise. He also makes extra income through doing sponsorship deals with different companies he has so far worked with Subaru, Swedish Fish, Dolby, Best Fiends, Samsung and many others. He is also part of the group that runs the gaming team known as Space Station Gaming which he co-founded with his friends such as Tanner Fox and others.