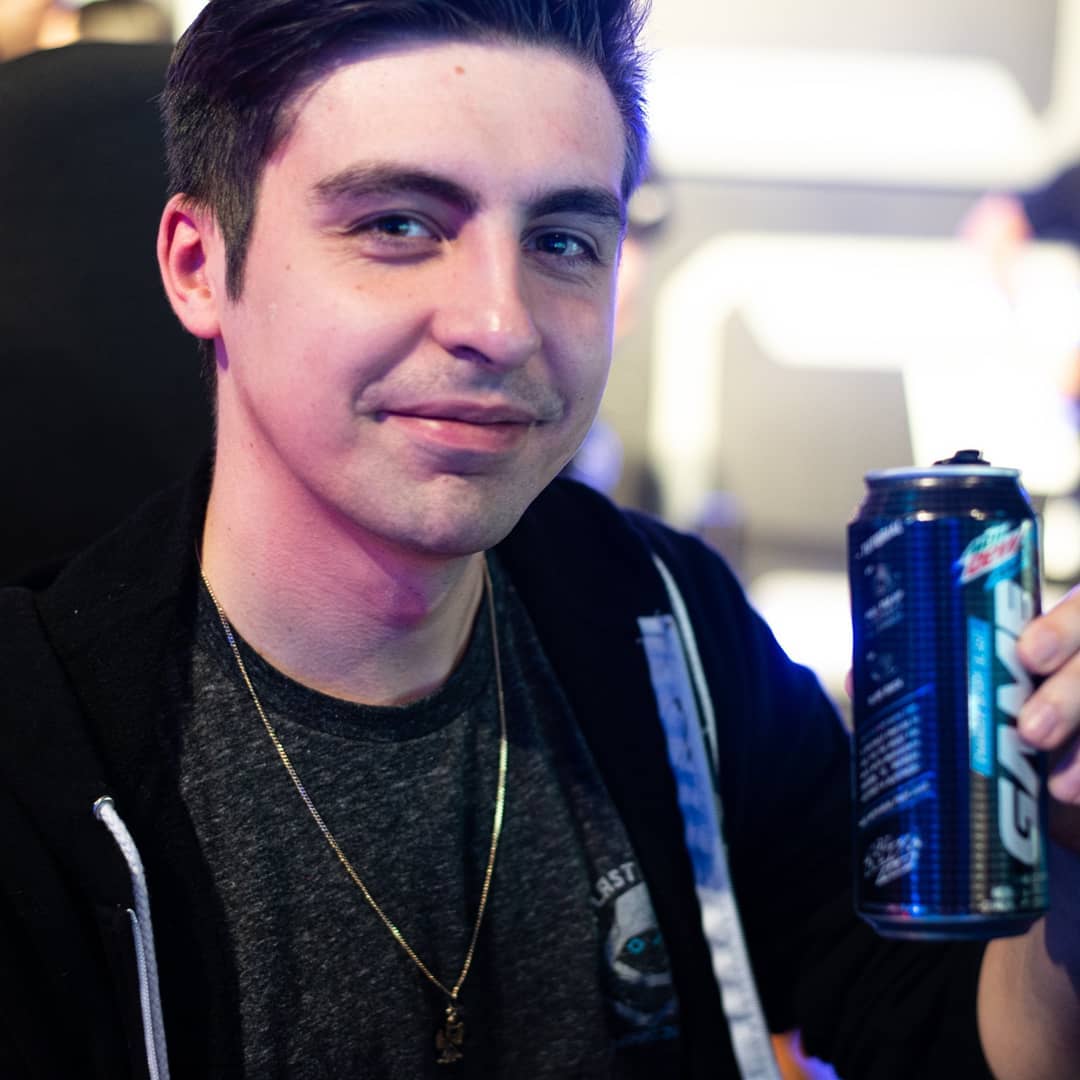 Michael “Shroud” Grzesiek is a semi-retired Canadian Counter-Strike: Global Offensive player from Toronto, Ontario but is of Polish descent. He is currently living in Orange County, California, United States. He has an estimated net worth of $22 million. He currently does Twitch streaming full time and uploads the various highlights on his YouTube channel. He is also a backup player for Cloud9. He has been playing for the team since its launch and rose to prominence through his immense talent and popularity of his Twitch stream. He has been able to amass over 10 million followers on the platform and streams on a daily basis. 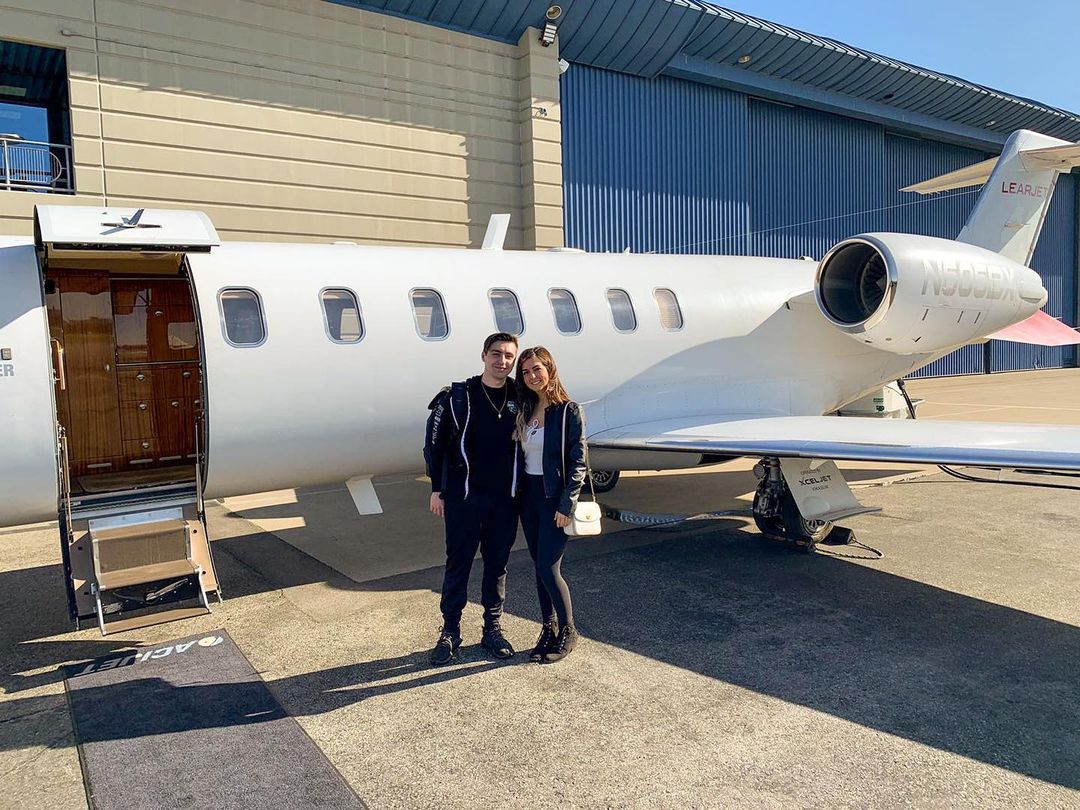 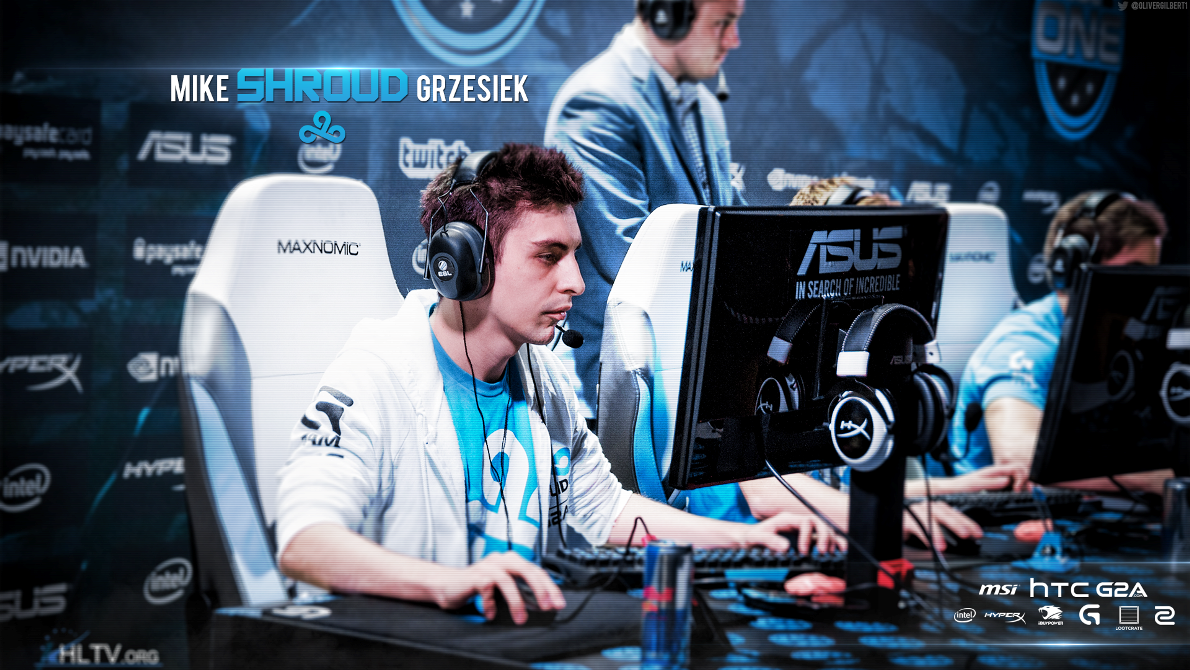 The channel has over 7 million subscribers as of 2021 and has accumulated over 1 billion views so far. It is able to get an average of 400,000 views per day from different sources. This should generate an estimated revenue of around $3,000 per day ($1.1 million a year) from the ads that appear on the videos.

Cloud 9 makes extra income from sponsors like HTC, Hyper X, Intel, Lootcrate, G2A, Logitech, Zowie etc. Shroud’s total career earnings as an e-sports player is $250,000 and makes a lot more through the Twitch channel. On the platform, he gets income through ads and donations from the viewers.

How Much Money Does Shroud Make On Twitch? 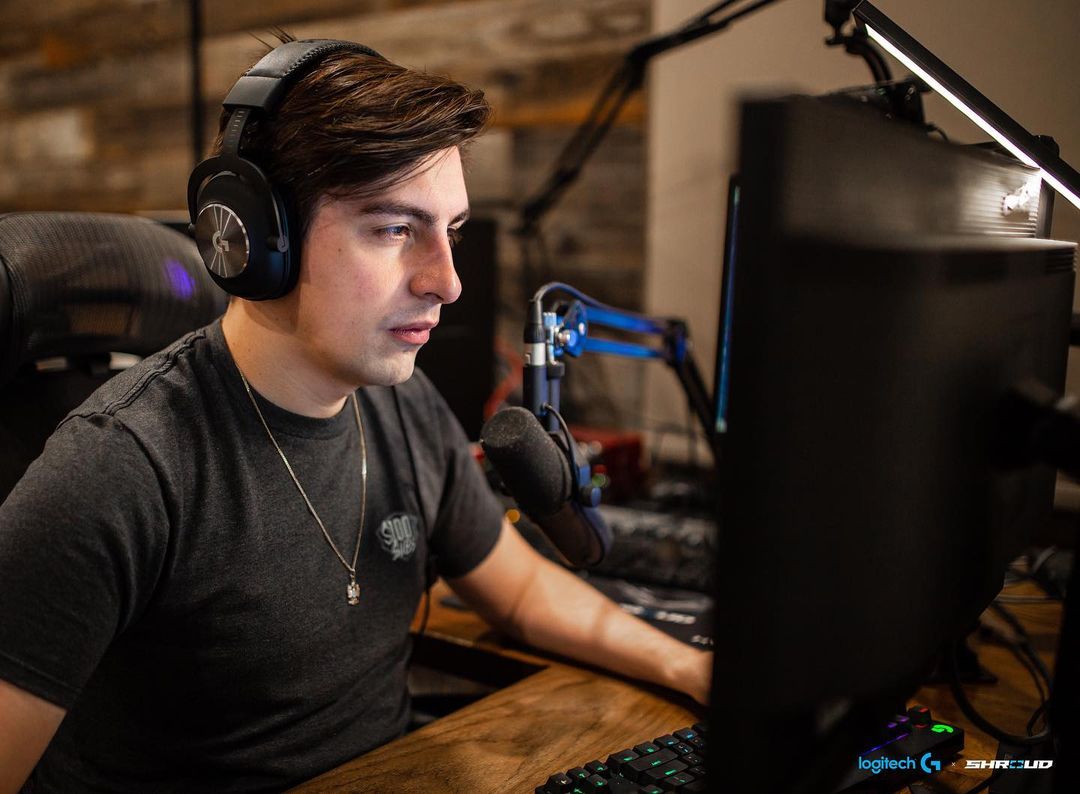 Shroud got a $10 million deal to stream his content exclusively on Mixer before the platform shut down.