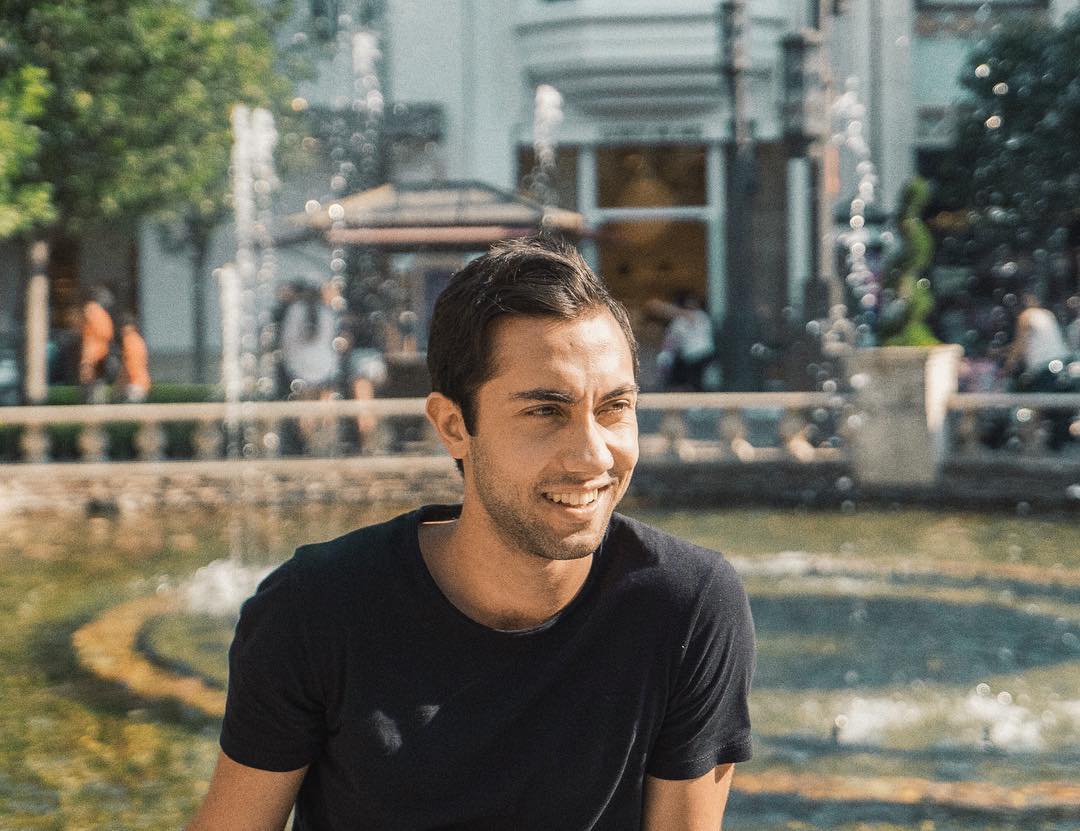 Aryia is the guy who runs the popular channel called SimpleSexyStupid. He has an estimated net worth of $160,000. The main content in the channel is basically him doing awkward street interviews with unsuspecting girls. He does them mostly at the beaches of Southern California and college campuses.

How Much Money Does SimpleSexyStupid Earn? 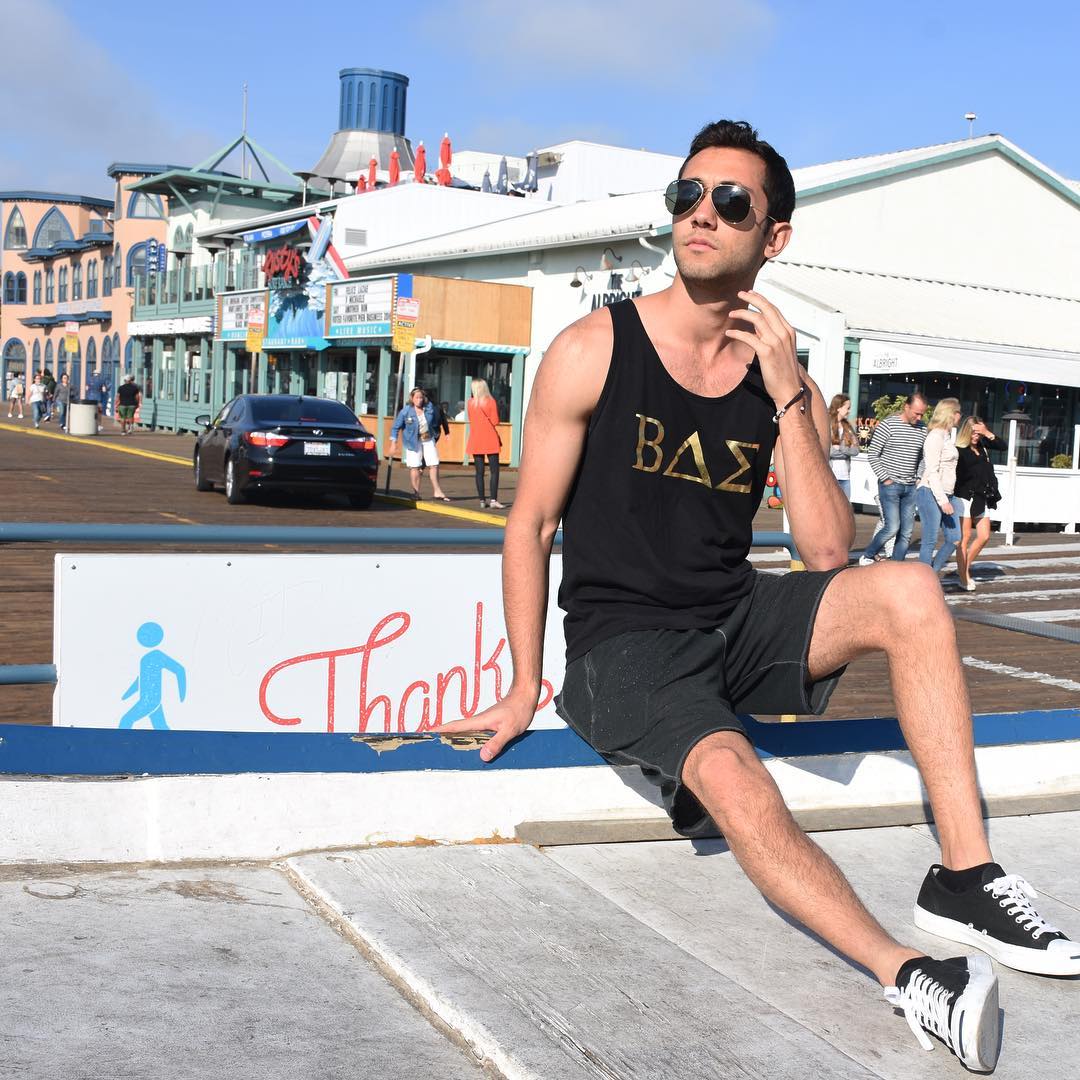 The channel has over 890k subscribers and has accumulated over 140 million views since it was started. In a day the channel averages around 100,000 views from different sources. This should generate an estimated revenue of around $180 per day ($66,000)  from YouTube ads.