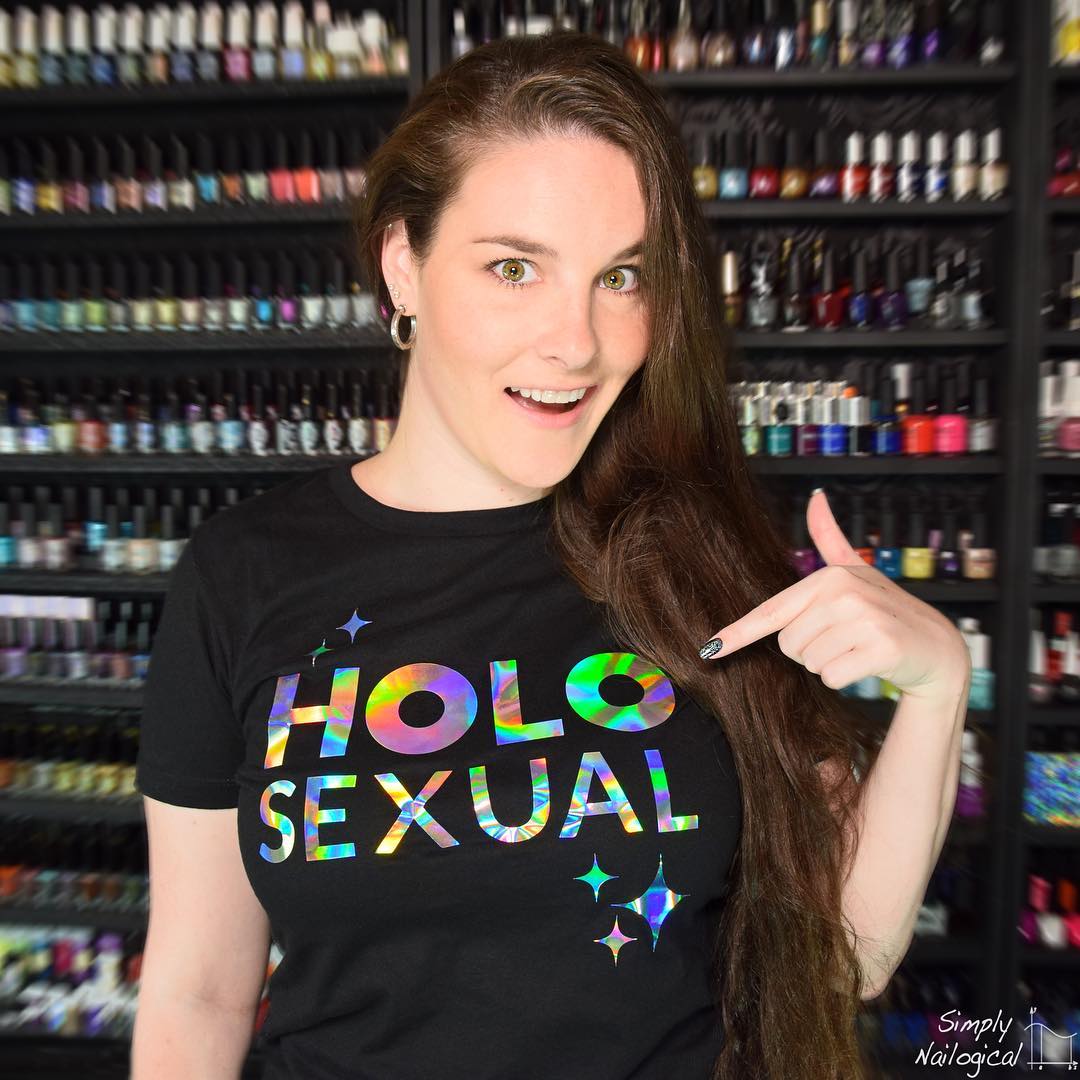 Cristine Rotenberg is a Canadian lady running the YouTube channel Simply Nailogical. She has an estimated net worth of $10 million. Her videos are basically about nails. These range from hacks to use when polishing your nails, different nail arts, various DIY (Do It Yourself) videos on nails, nail products advice etc. Apart from that she also does Q&A’s from time to time, reaction videos and other random content.

Cristine has a Master’s Degree in Sociology with a concentration in Criminology. Outside, she works as a crime statistics analyst for the Canadian government. Her love for nail art started when she was young, back in high school. 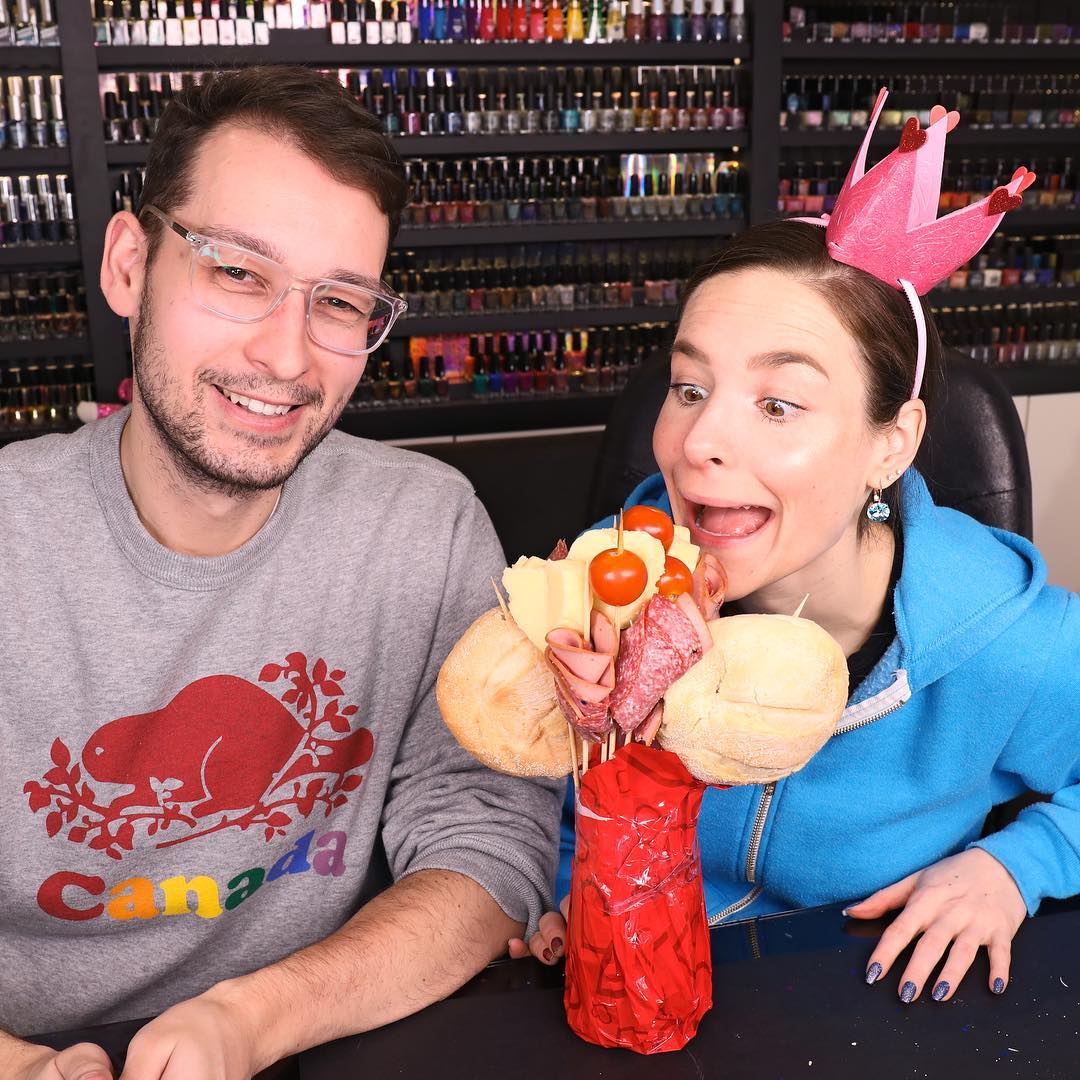 How Much Money Does Simply Nailogical Earn On YouTube? 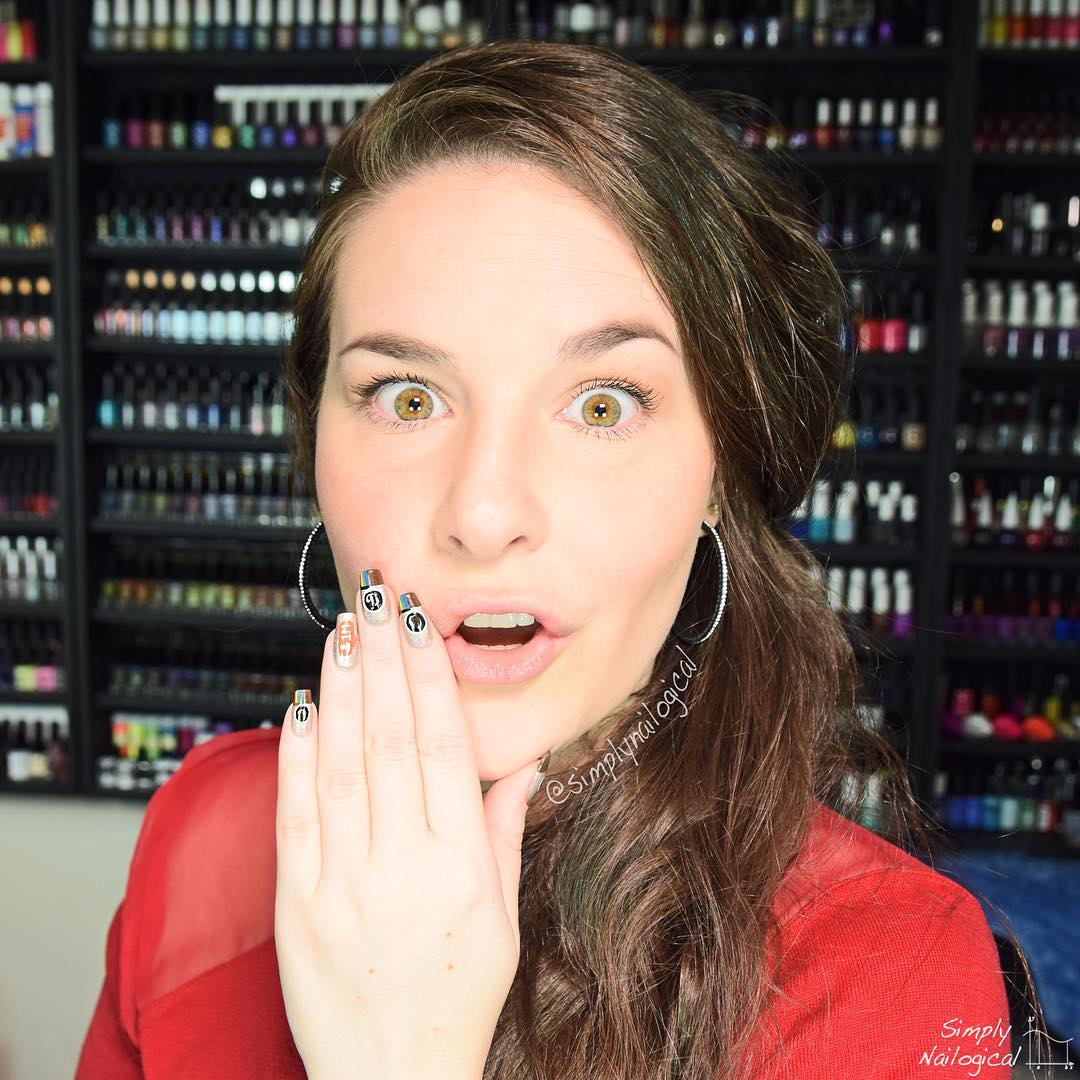 The channel has over 7.8 million subscribers as of 2021 and has accumulated over 1.8 billion views since starting out. The videos in the channel cumulatively get an average of 320,000 views per day. This should result in it making an estimated revenue of around $2,500 per day ($900,000 a year) from advertisements that run on the videos.

Crisitine has another channel called Simply Not Logical with over 3 million subscribers and has accumulated over 220 million views so far. It gets an average of 30,000 views per day which should generate an estimated revenue of around $260 per day ($95,000 a year)

Cristine makes more money through sponsored posts from various companies through her massive social media fanbase. She also sells nail polish and other beauty products under the brand Holo Taco.