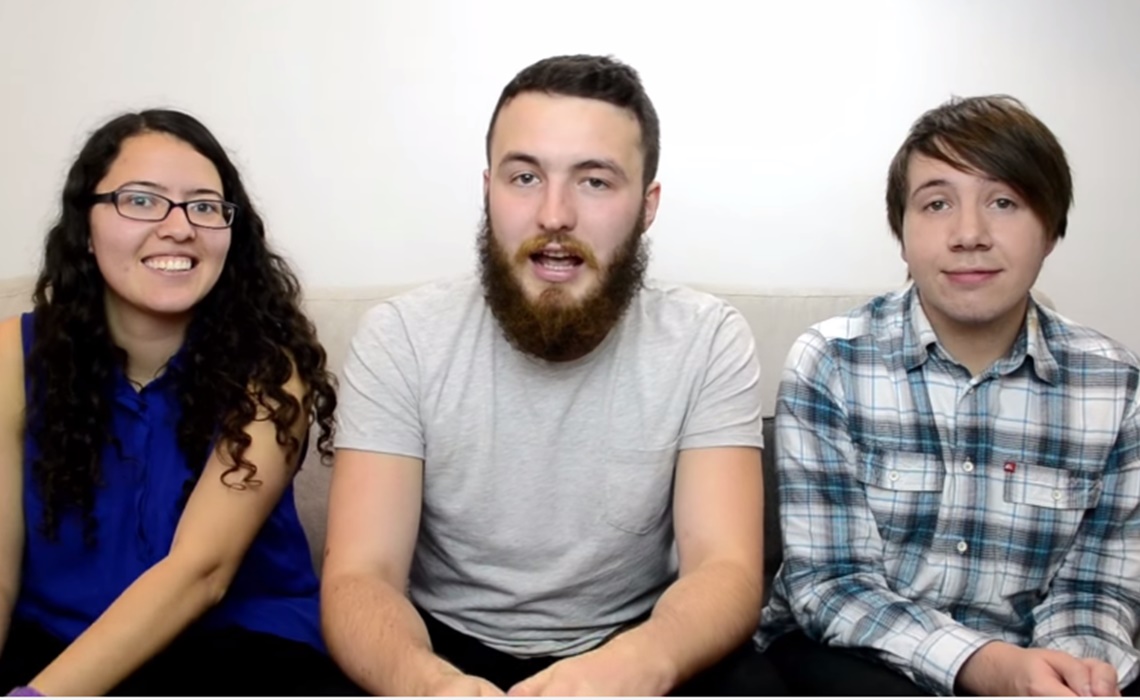 Sing King Karaoke is a YouTube channel which has videos of free karaoke content from brand new songs to some of the old classics. They also have instrumental versions of the biggest hits in all genres. New videos are uploaded to the channel daily and sometimes multiple uploads in a day. It was created by a team of three named Kieran, Dan and Natalie from the UK. They work with a variety of studios to create new tracks.

How Much Money Does Sing King Karaoke Earn On YouTube? 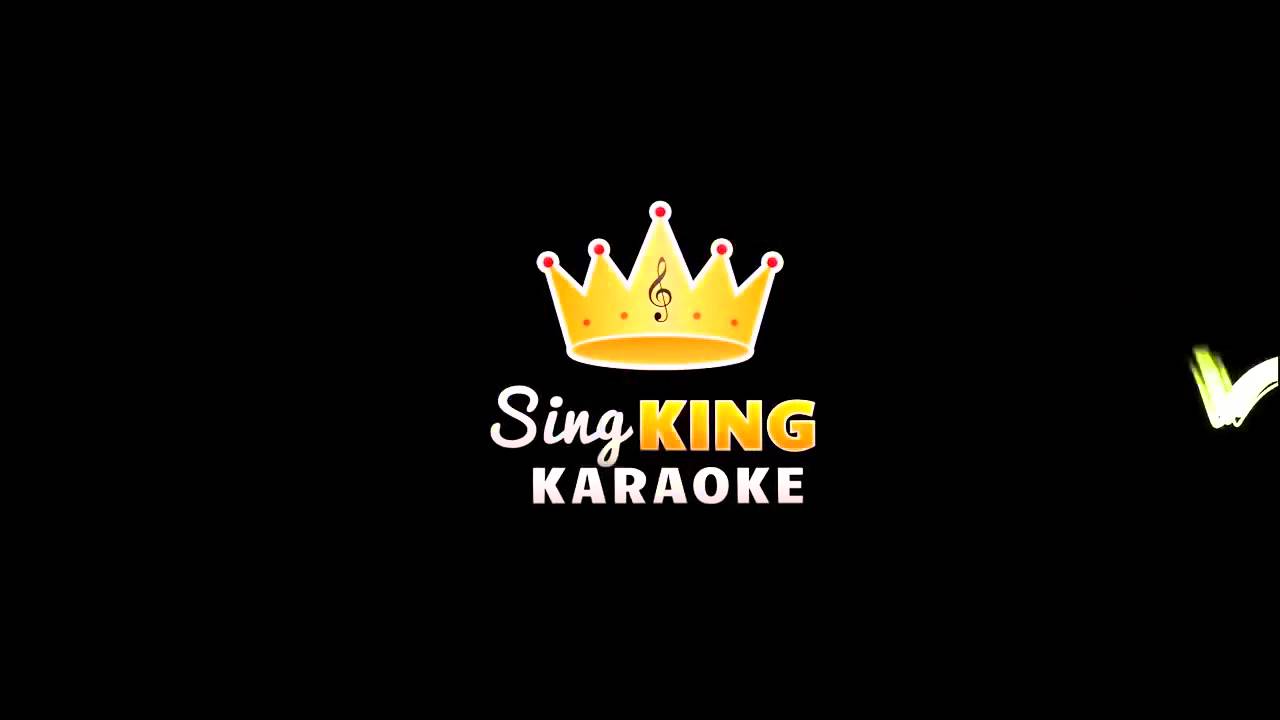 The channel has over 7 million subscribers as of 2019 and has accumulated over 3.3 billion views so far. In a day, it gets an average of 1.8 million views from different sources. This should generate an estimated revenue of around $4,200 per day ($1.6 million a year) from ads that appear on the videos.