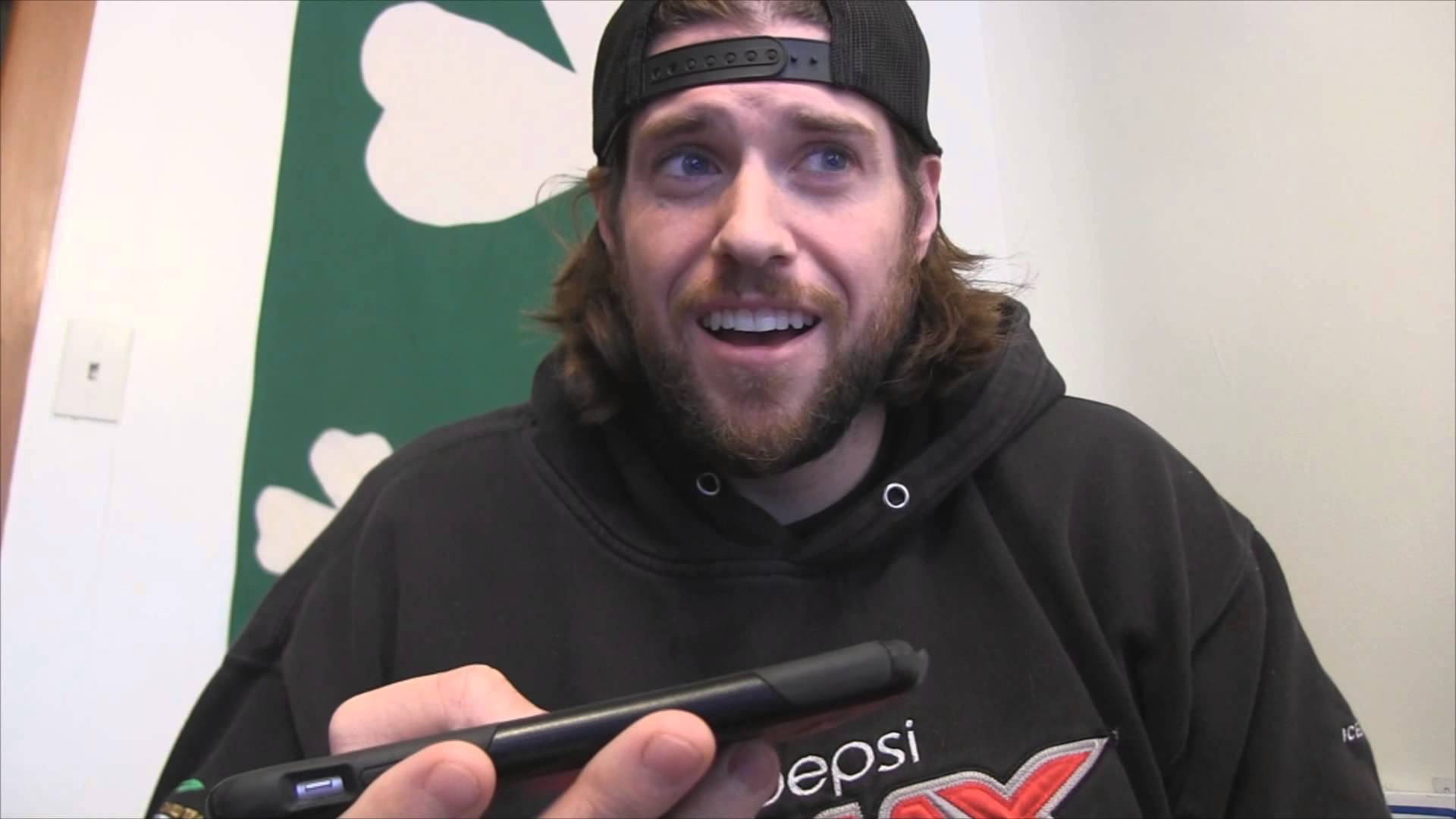 Kevin Strahie popularly known as L.A. Beast is the guy who runs the channel known as Skippy62able. He is a professional competitive eater who does challenge videos on his YouTube channel. His challenges mostly involve consuming large amounts of food within a small amount of time. He has eaten large amounts of raw eggs, mayo, spoiled milk etc.

Kevin was born in Ridgewood New Jersey. He started his YouTube career when he moved to California then moved back to Ridgewood and later to Santa Monica California. He has made appearances in The Tonight Show With Jay Leno, Today Show Australia etc. 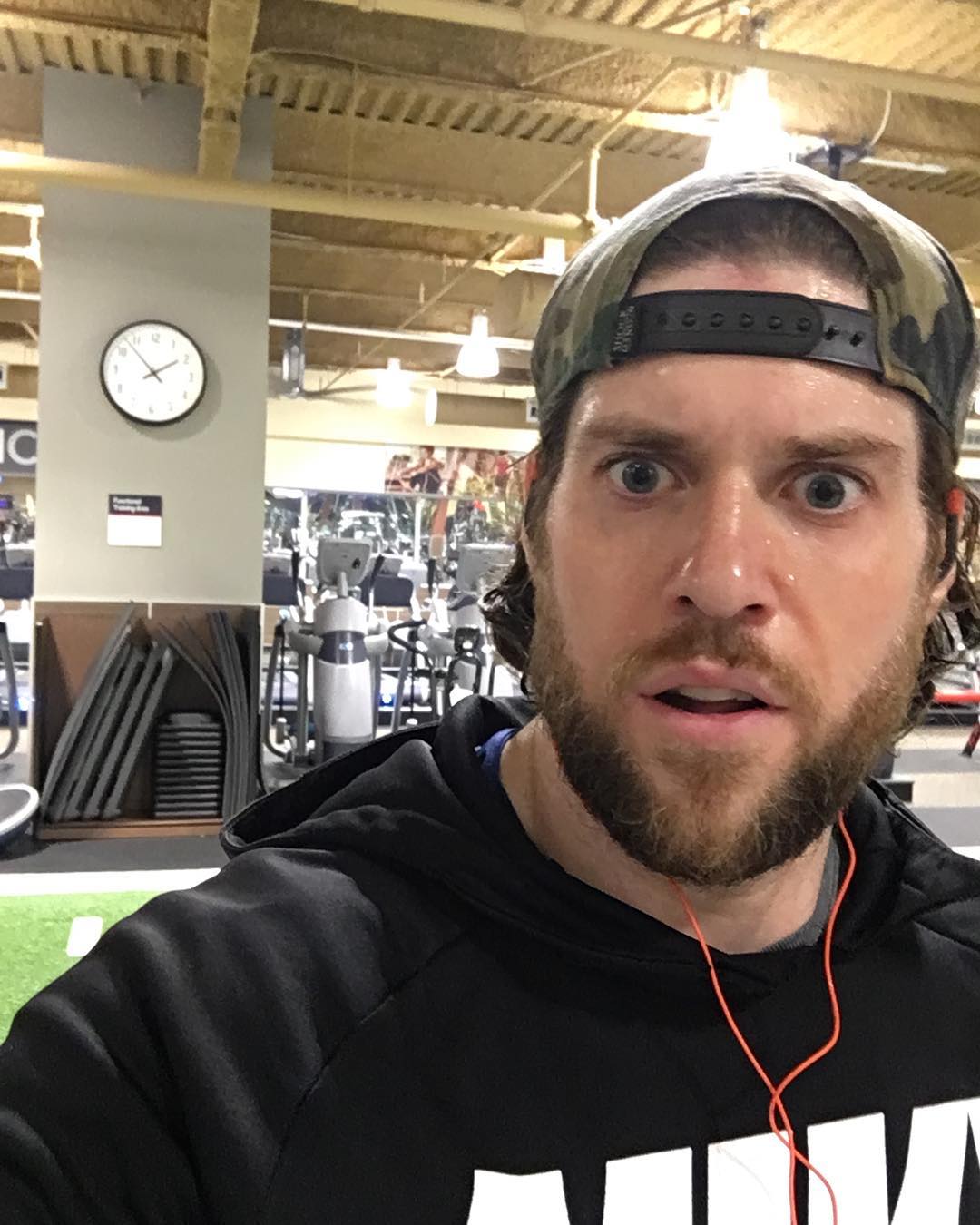 How Much Money Does LA Beast (Skippy62able) Earn On YouTube? 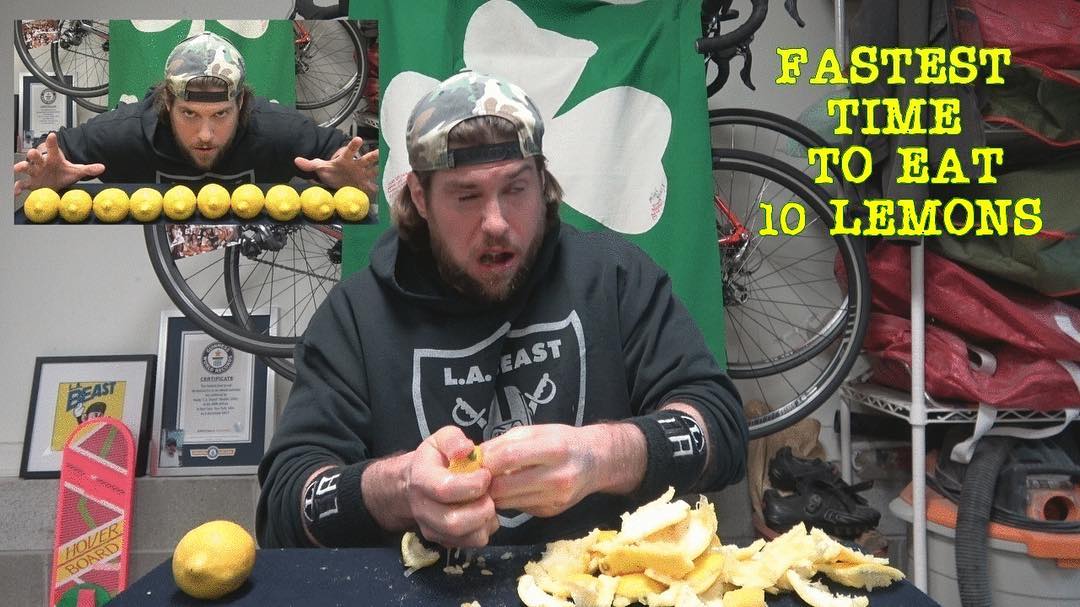