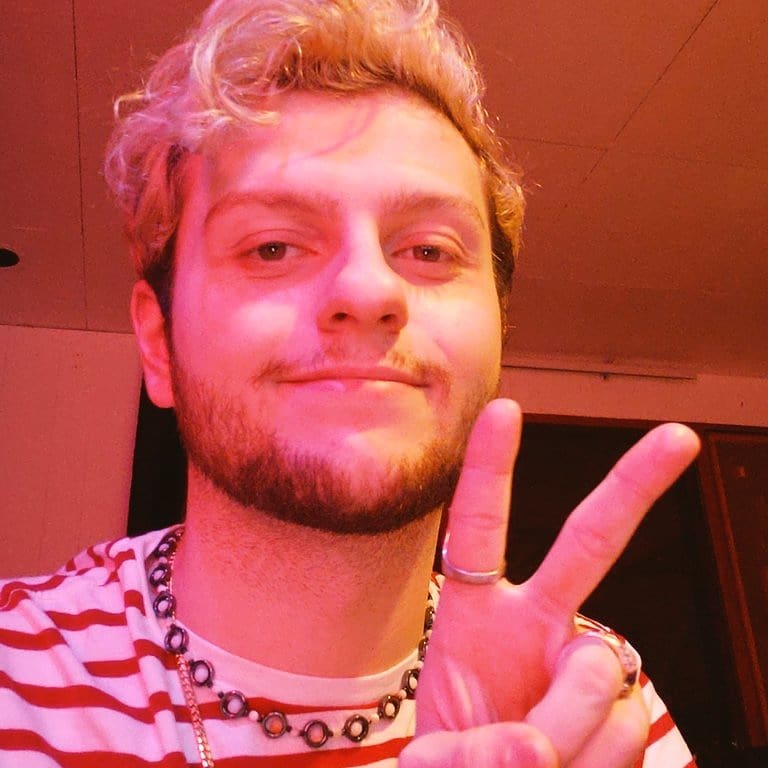 Sky Does Everything Net Worth – $8 Million

Adam Dahlberg is the guy running Sky Does Everything YouTube channel and this is where he generated majority of his net worth of around $8 million. He is famous for playthroughs of Minecraft Custom Maps or Parkour Maps together with his friends. He does have a number of other channels which also include a vlog (SkyDoesThings) but SkyDoesEverything is his biggest channel. 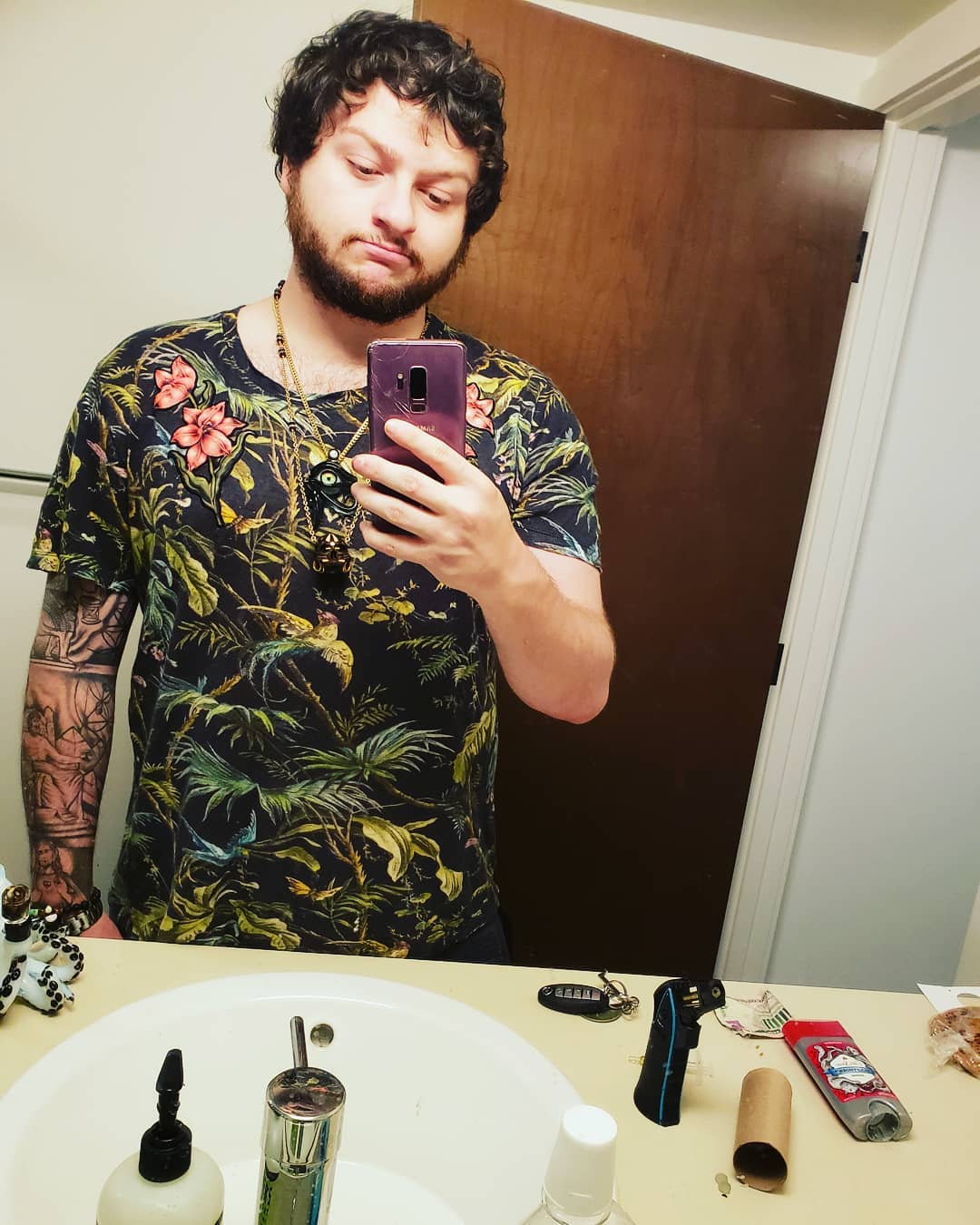 How Much Money Does Sky Does Everything Earn On YouTube? 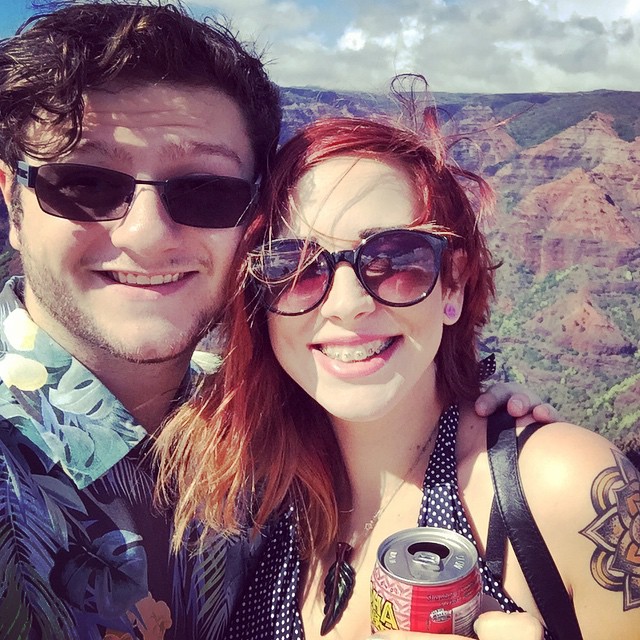 Sky Does Minecraft has over 11.4 million subscribers as of 2020 and has accumulated over 3.9 billion video views over its lifetime. In a day, the channel gets an average of 80,000 views across its various videos and this should generate estimated revenues of around $650 a day ($240,000 a year) from the ads that run on the videos.

Sky makes more money through his vlog which has over 1.1 million subscribers as of early 2016. It generates views of around 100,000 per day which will generate earnings of around $150 per day.