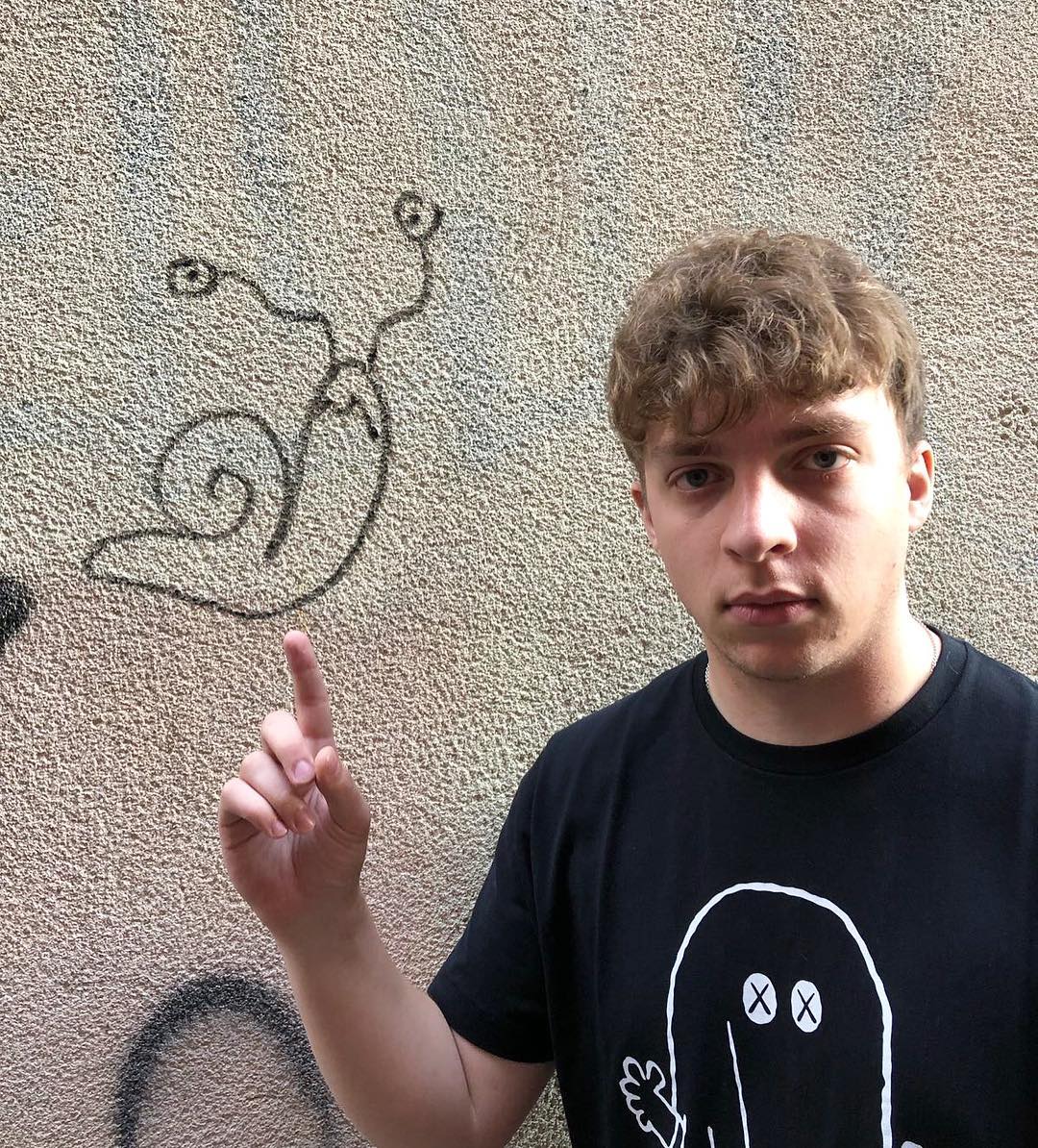 Josh Temple is a famous British YouTuber who goes by the name Slogoman and has made his net worth of $12 million thanks to posting gaming videos online. He started out with GTA gameplays and has done collaboration videos with Jelly and Kwebbelkop. After gaining popularity, he sometimes diversifies into other games and posts videos of them. 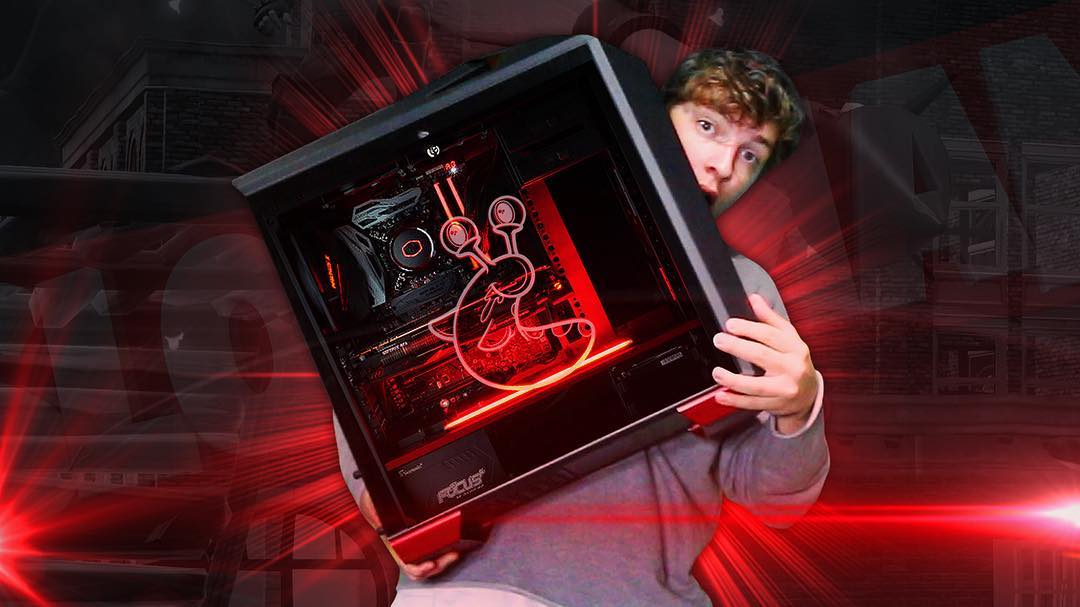 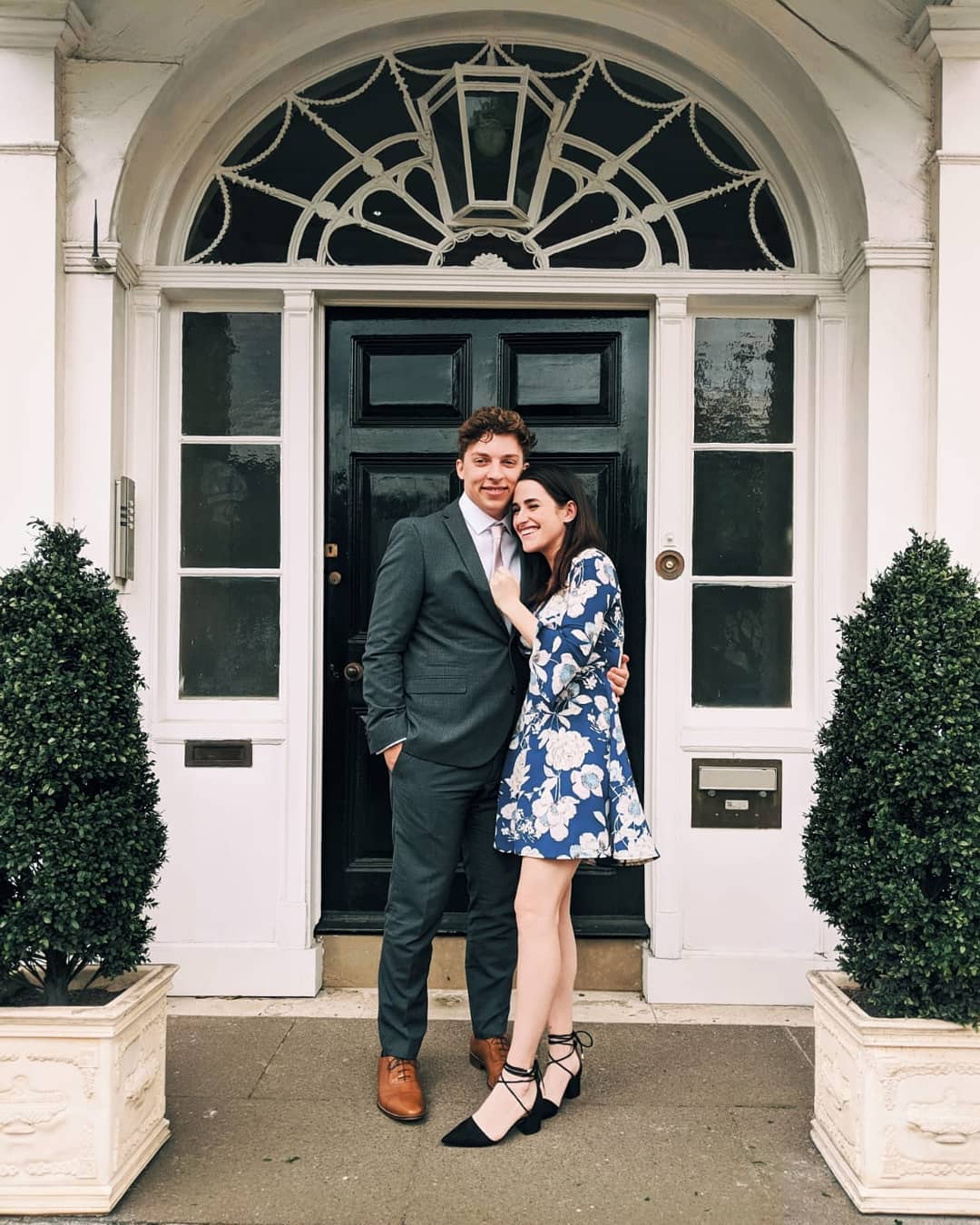 Slogoman has over 9 million subscribers growing by 3,000 new subs and has accumulated over 4.5 billion views ever since he started out back in August 2013. Josh uploads 2-3 videos per day and the videos in the channel get an average of 5.5 million views per day. An estimated revenue of around $27,500 per day ($10 million per year) just from ads that run in the videos.

Slogoman is able to make extra income through sales from his merchandise store and brand deals. He has promoted brands like Nerd Candies, Mountain Dew etc.