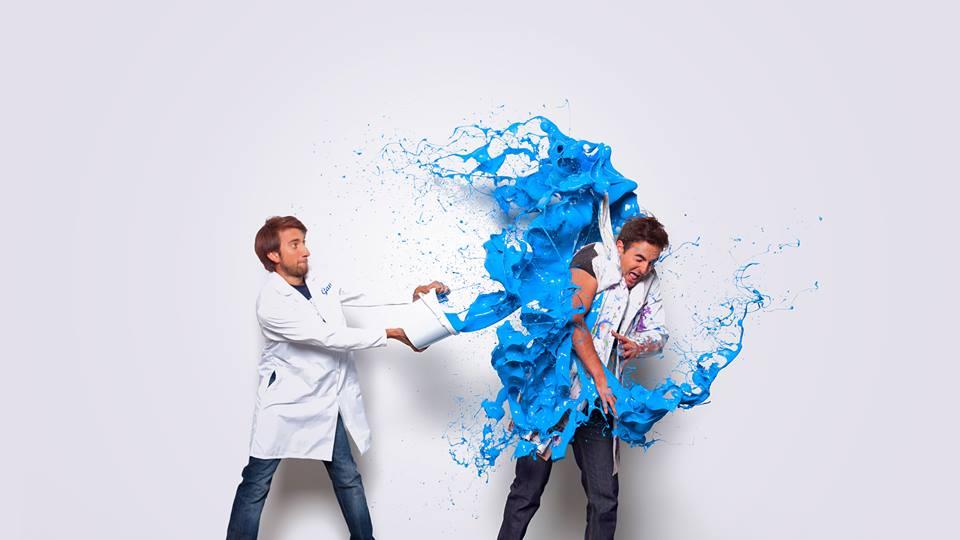 Gav and Dan are the two guys who built their net worth from their YouTube channel The Slo Mo Guys. Their content is science and technology based. Their channel entails a wide variety of things that have been filmed in extreme slow motion. The two met while working in a Waitrose in their home county of Oxfordshire. The cameras they use are produced by Vision Research Phantom able to film 18000 fps at 720p. They have been able to get an estimated net worth of $5.5 million over the years they have been active. 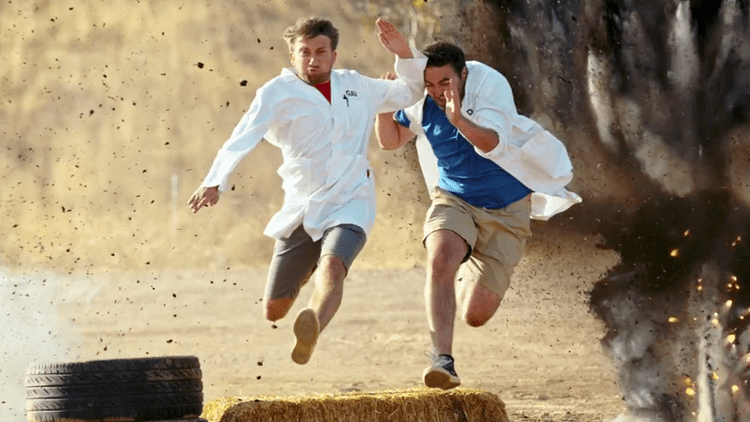 How Much Money Do The Slow Mo Guys Earn On YouTube? 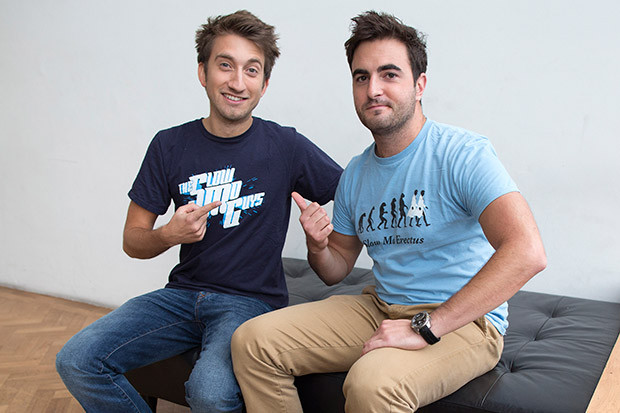 The Slow Mo Guys channel has over 15 million subscribers as of 2021 and has accumulated over 2.3 billion views since August 2010. In a day the channel will get around 600,000 views across its various videos. This in turn generates an average revenue of around $2,400 per day ($1.2 million a year) from the ads that run on the videos.

The Slow Mo Guys make more money by selling T-Shirts from their website. They also get sponsorship deals from a number of companies such as Ubisoft, GoGurt, Lenovo and many more. These pay thousands of dollars for a mention in the videos.