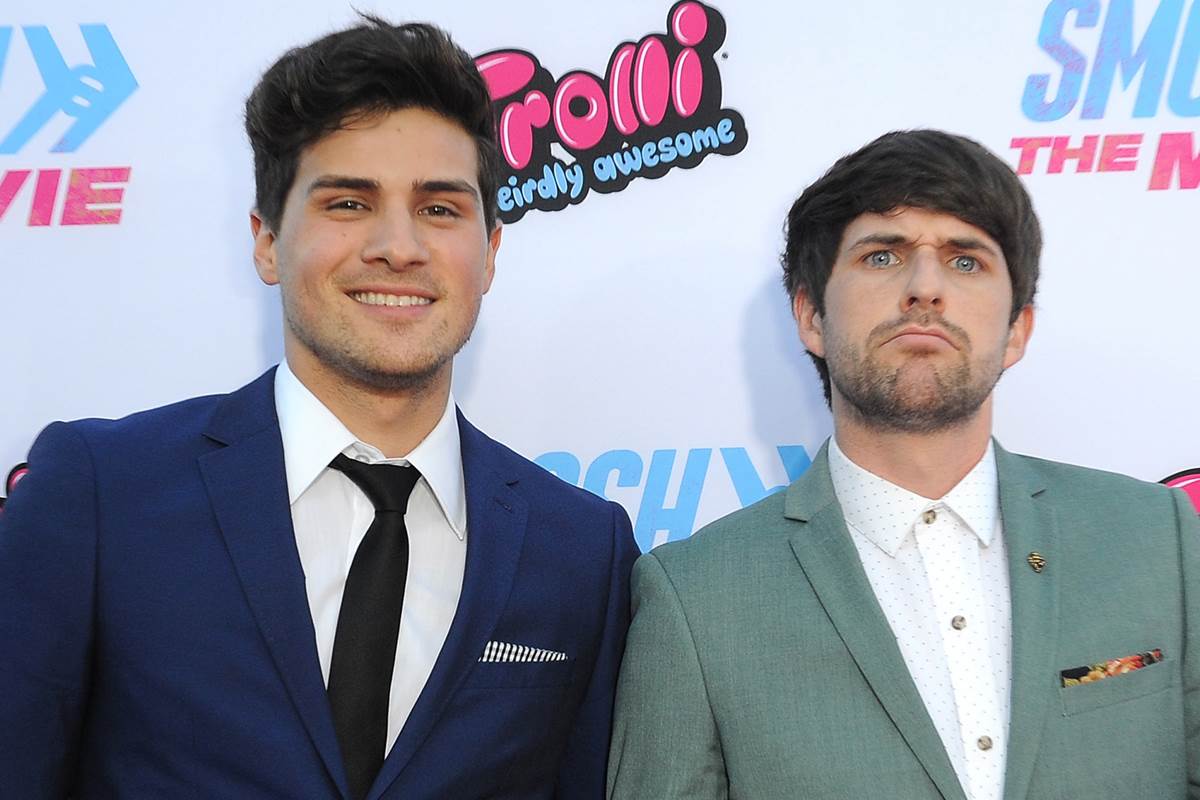 Smosh YouTube channel is run by duo Ian Hecox and Anthony Padilla. They are what we call YouTube veterans since they were among the first famous regular YouTubers.

They do comedy videos consisting of parody video games and pop culture. They decided to branch out from their main channel by starting out other channels like IanH, Watch Us Live and Stuff, Smosh Games and Anthony Padilla.

LETS GET TO THE NUMBERS.

Out of all those video views, roughly 60% of those are making the channel money. Ad rates vary from $2 – $5 per 1000 views. The non-monetizable video views are from those people with ad block, in countries which didn’t have any ad inventory or those who skip ads immediately. Advertisers are only charged when the viewer watches 30 seconds of the ad or watches to the ad’s completion, whichever is shorter.

The Smosh duo even make way more revenue from their other channels, merchandise and endorsement deals.