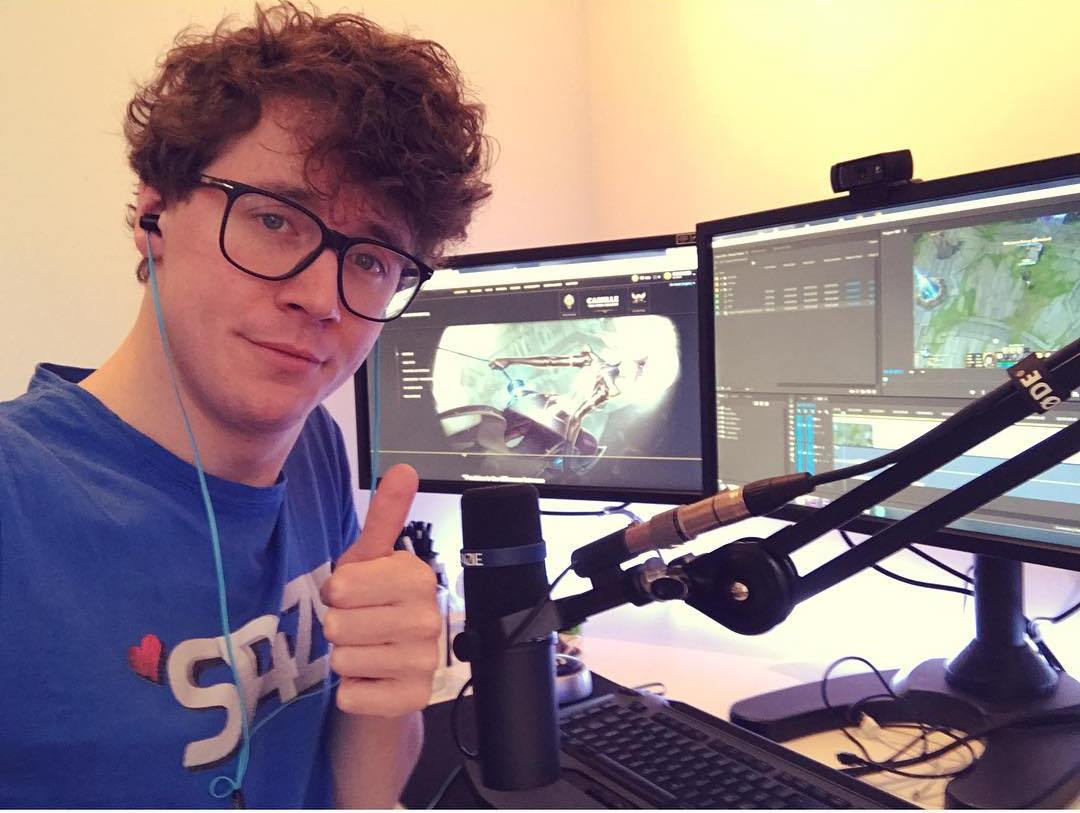 Sp4zie is a gaming YouTube channel run by a Swedish guy named Jonas. He is know for his gaming videos of the game League Of Legends where he does insightful commentaries on the subject. He also re-voices people at events and raps to music at times.

Jonas was born in 1989 in Stockholm, Sweden and grew up there. He had always wanted to become a producer  and combined that with his passion for gaming. He started doing YouTube in 2011 and two years later he quit school to do YouTube fulltime. Besides YouTube he also does weekly livestreams on Twitch where he has over 520,000 followers. 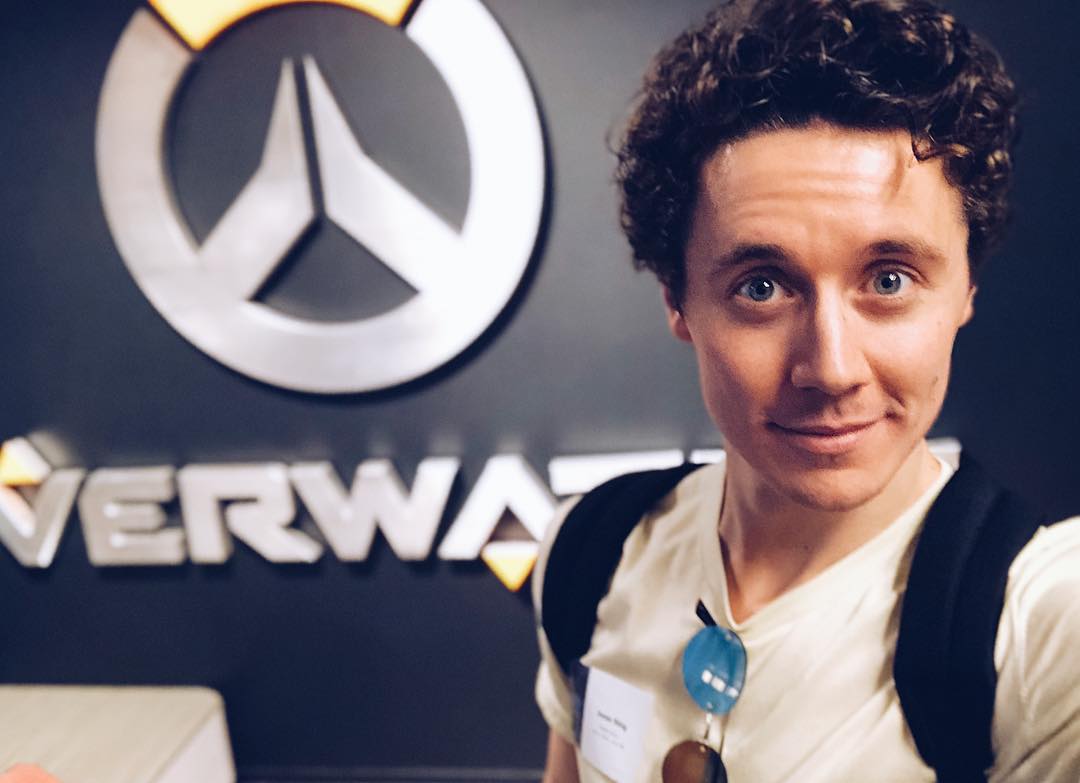 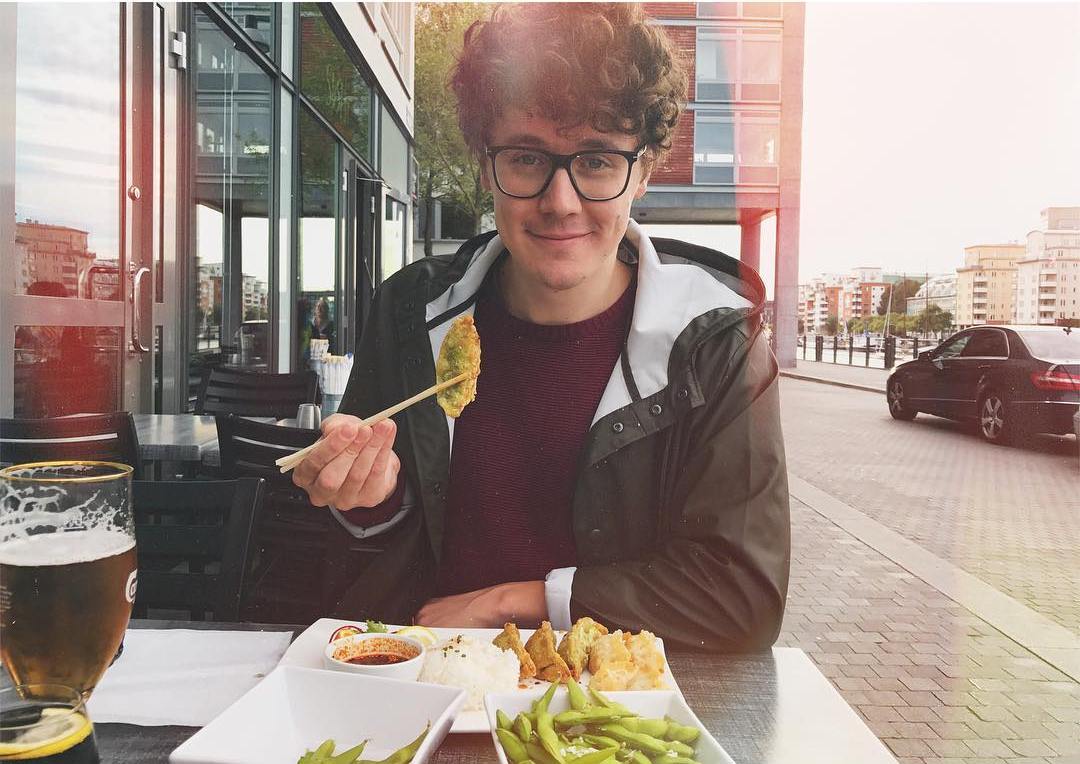 The channel has over 1 million subscribers as of 2018 and has accumulated over 510 million views so far. In a day, it is able to get an average of 50,000 views from various sources. This should generate an estimated revenue of around $90 per day ($33,000 a year) from the ads that are generated on the videos.

Jonas is able to make more income through Twitch. Here he has paying subscribers who are willing to pay to watch his content in exchange for extra features, ad revenue and donations.