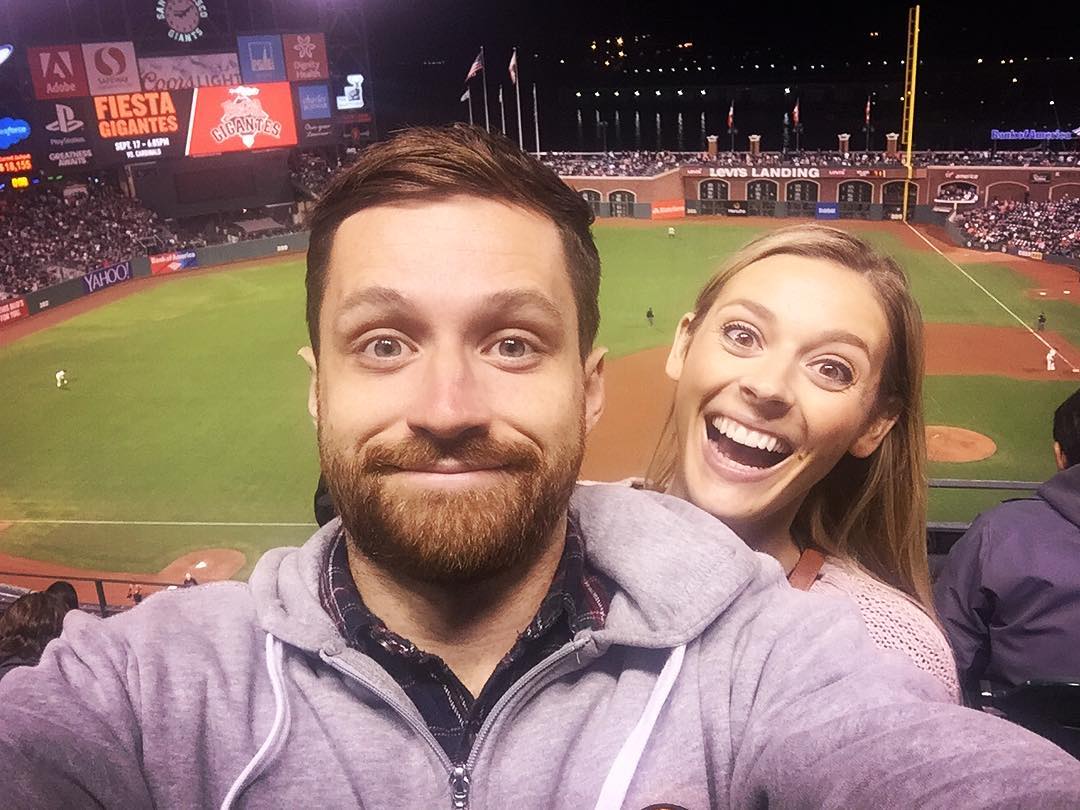 The guy who runs the YouTube channel Spencer FC goes by the name Spencer Owen. He has an estimated net worth of $700,000. He is a British FIFA YouTuber and is also the creator of the professional eSports team called Hashtag United. His videos are football related majority of the time. In the videos he talks about football, plays with his team Hashtage United, doing challenges with professional player or his fellow YouTubers and just playing FIFA or Football Manager. Together with his girlfriend Alex, the two run a channel together called Spen and Alex. This is more of their vlogging channel.

How Much Money Does Spencer FC Earn On YouTube? 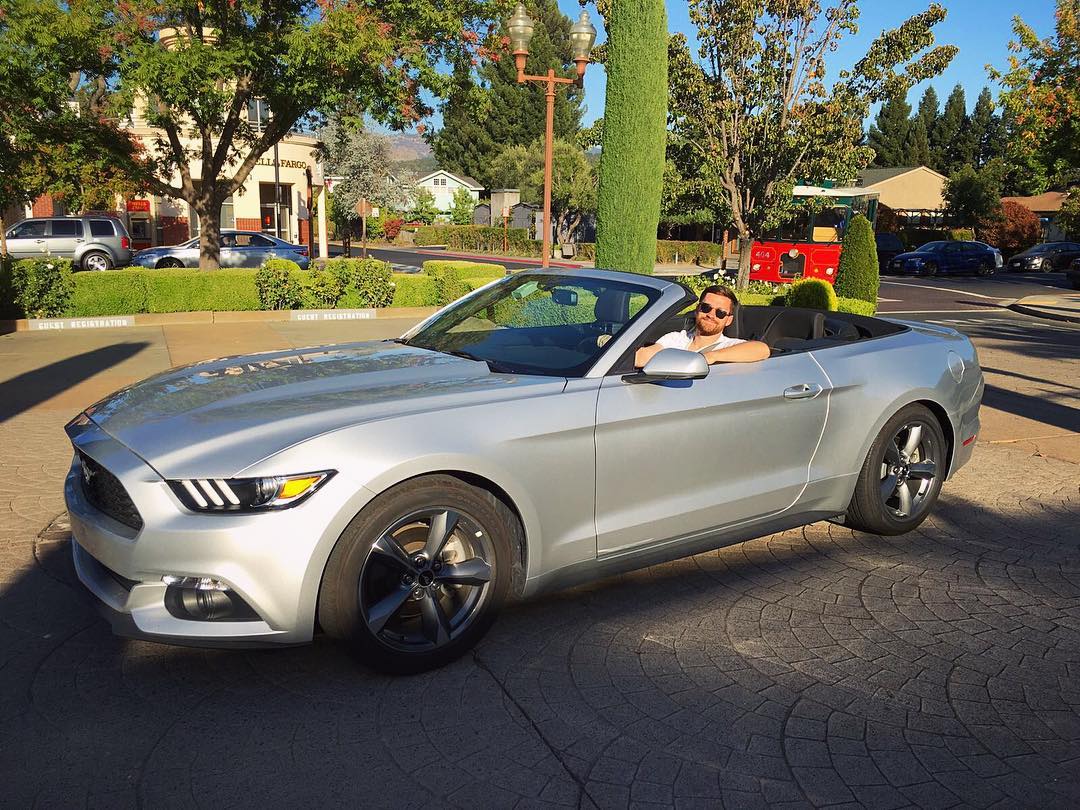 The channel has over 1.9 million subscribers as of early 2018 and has accumulated over 600 million views since starting out back in the day. The upload rate by Spencer is almost daily. The videos in the channel are able to cumulatively get an average of 170,000 views per day. This should result in an estimated revenue of between $300 per day ($110,000 a year) just from the ads on the videos.