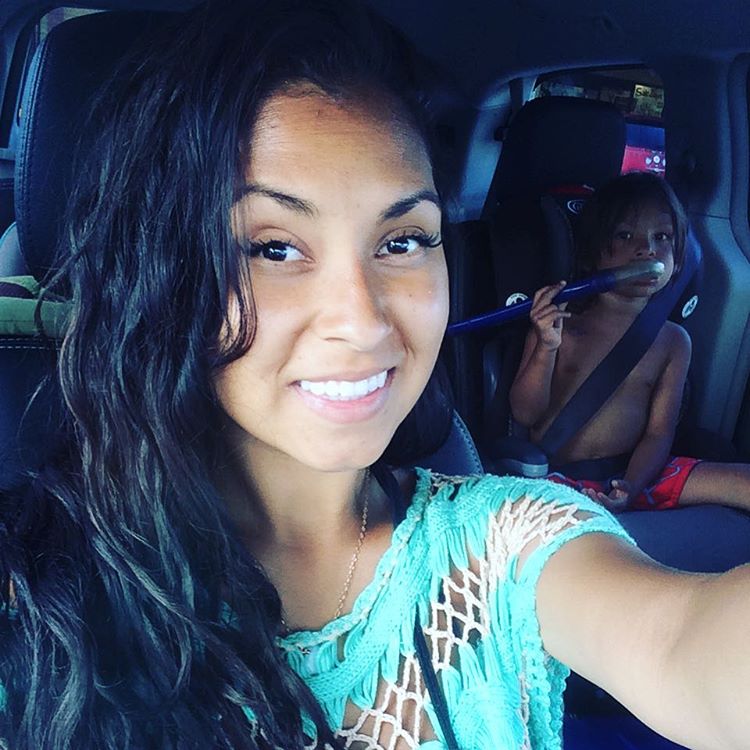 Tasha Maile is the lady who runs the YouTube channel Spiritual Tasha Mama. She has an estimated net worth of $300,000. She is known for posting numerous breastfeeding videos on her channel and in addition to that she also posts some of the things she has undergone and decisions she has had to make with regards to motherhood. Her two most viral videos each have over 60 million views so far. The caption on one was:

Here I am feeding my three-year-old and one-year-old in the middle of a workout – sometimes annoying that you got to stop a work out, but us mothers do what we have to do. We are all in this together, happy to share with you all!

Tasha refers to herself as the ‘vegan breastfeeding mama’ and she has two young sons all under 5 years old.


How Much Money Does Spiritual Tasha Mama Earn On YouTube? 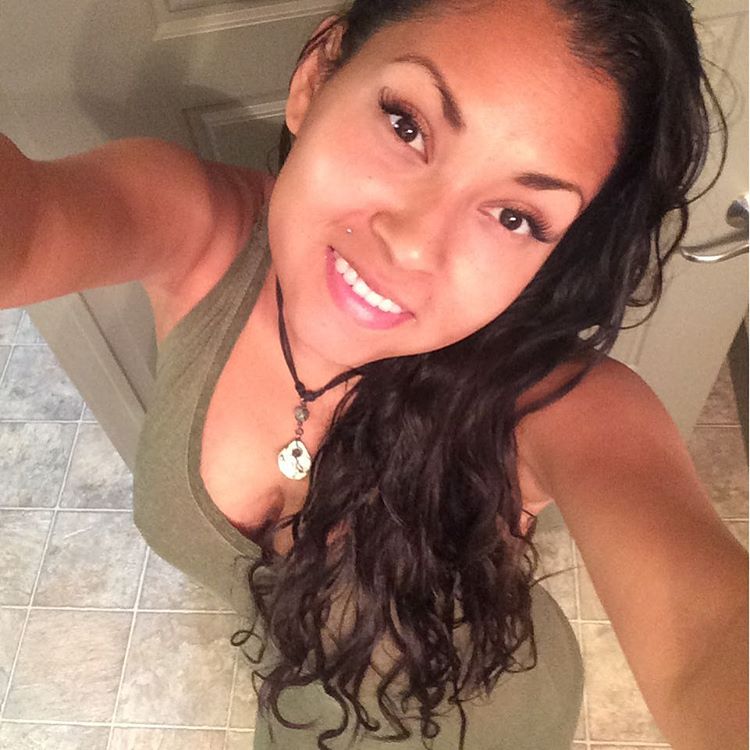 The channel has over 520,000 subscribers as of early 2017 growing by 100 new subs per day and has accumulated over 300 million views so far.  In a day, it gets an average of 170,000 views across all its videos cumulatively. However, Tasha’s two most viral videos are age restricted are age restricted which means she can’t make money off them through ads. The estimated revenue generated from the channel is around $250 per day ($92,000 a year) from ads.

Tasha substitutes her ads income through donations. She also has life coaching, health coaching and relationship coaching sessions each at a fee of $80.