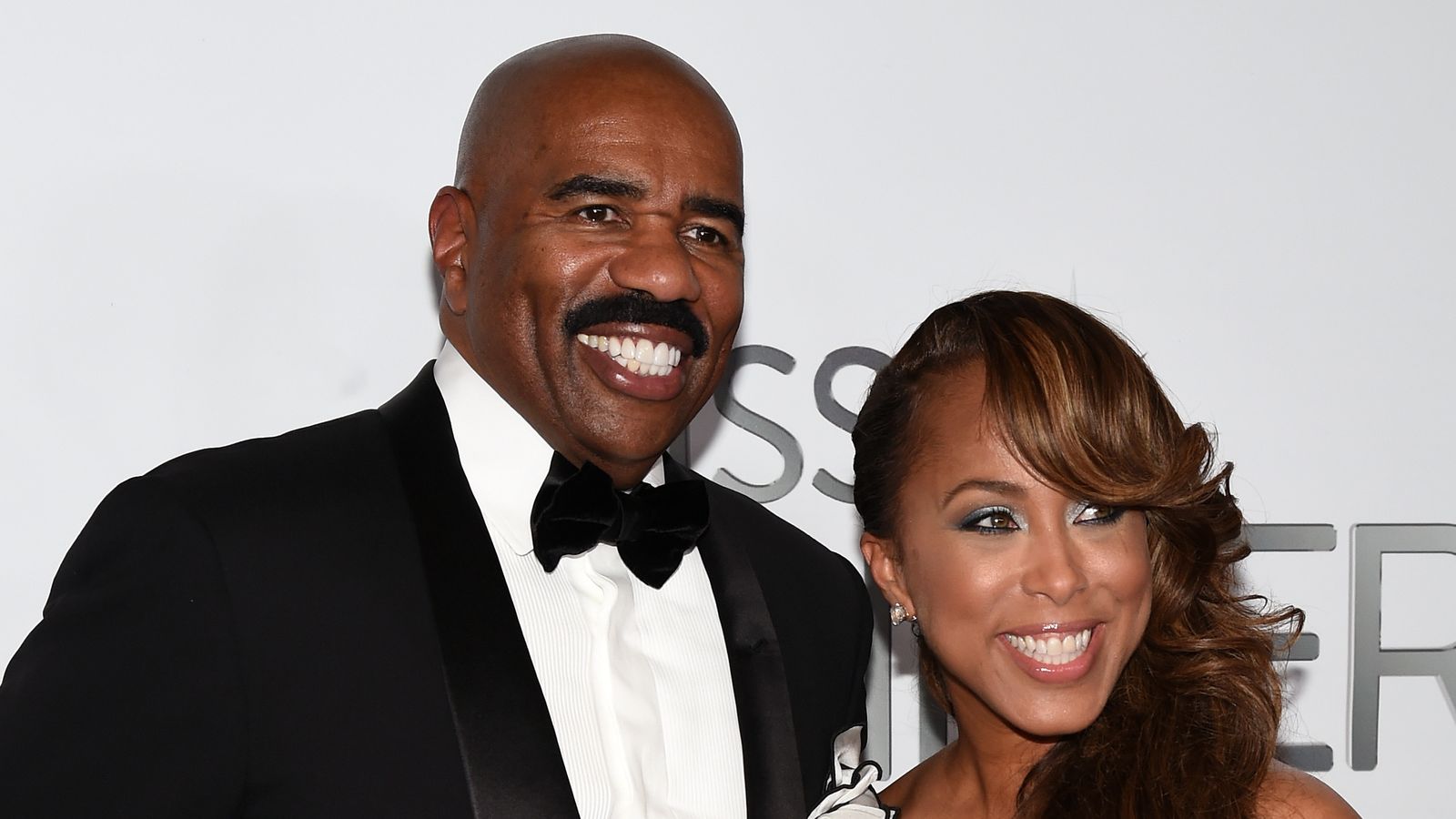 Steve Harvey is an American comedian, television host, producer, radio personality, actor and author. He is best known for his talk show Steve Harvey show, Family Feud and Little Big Shots. He is also the author of Act Like A Lady, Think Like A Man. 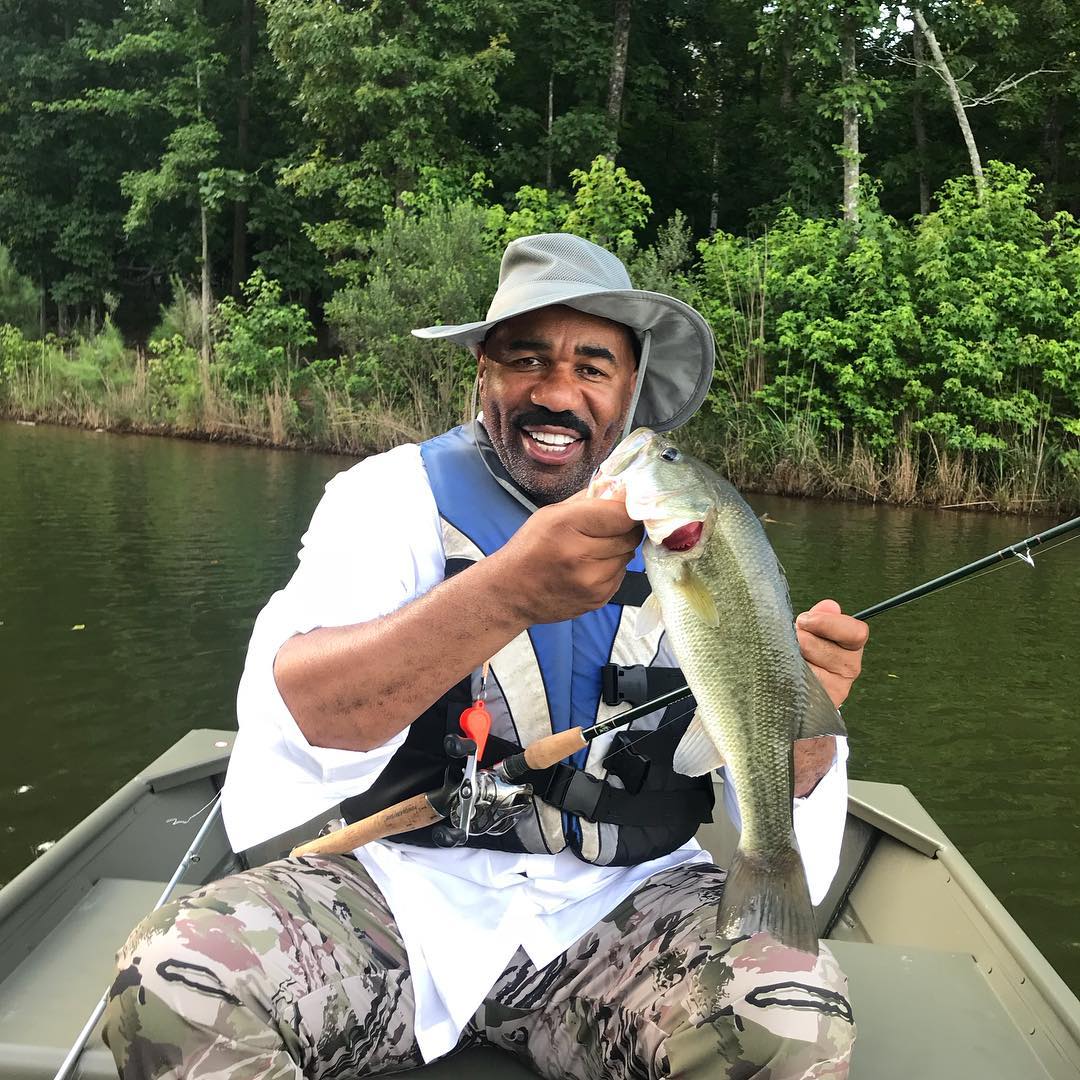 How Much Money Is Steve Harvey Paid For His TV Shows? 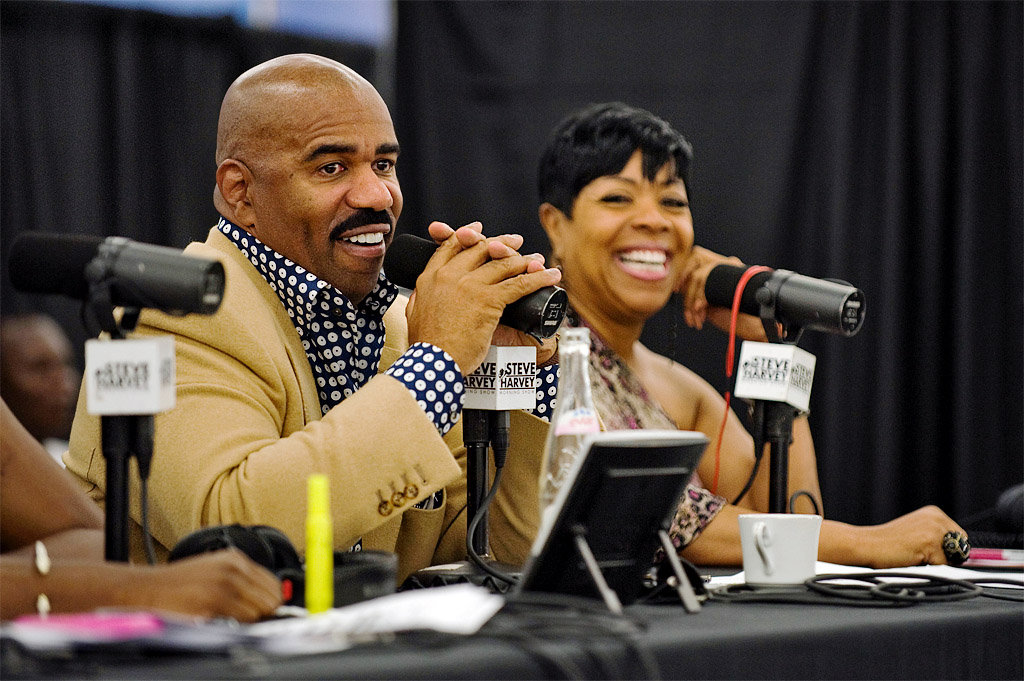 Steve Harvey is the host of the popular show called Family Feud which is among the most popular game shows on tv drawing around 3 million viewers per episode. He is paid around $14.5 million a year to host the show. In 2017, he was the 6th highest paid TV host with earnings of $42.5 million from all the paychecks from the different shows he hosts.

Steve is also has a multi-year deal to host Miss Universe and was reported to be the highest they have ever paid a host. He also has his own show called Steve Harvey Show on NBC which is also a popular daytime show and hosts another show called Little Big Shots.

From his book, Act Like A Lady Think Like A Man he reportedly got a publishing deal worth around $5 million. The book spent two years on The New York Times’s hardcover advice best list. It was even turned into a movie which paid him millions in royalties. He published a sequel called Straight Talk, No Chaser which debuted at number 1.

The Steve Harvey Morning Show is another segment where he makes extra millions. This is a radio show that he hosts regularly.

Outside hosting shows, Steve makes more money through sponsorship deals. He has appeared in commercials for companies like T-Mobile and Green Dot.