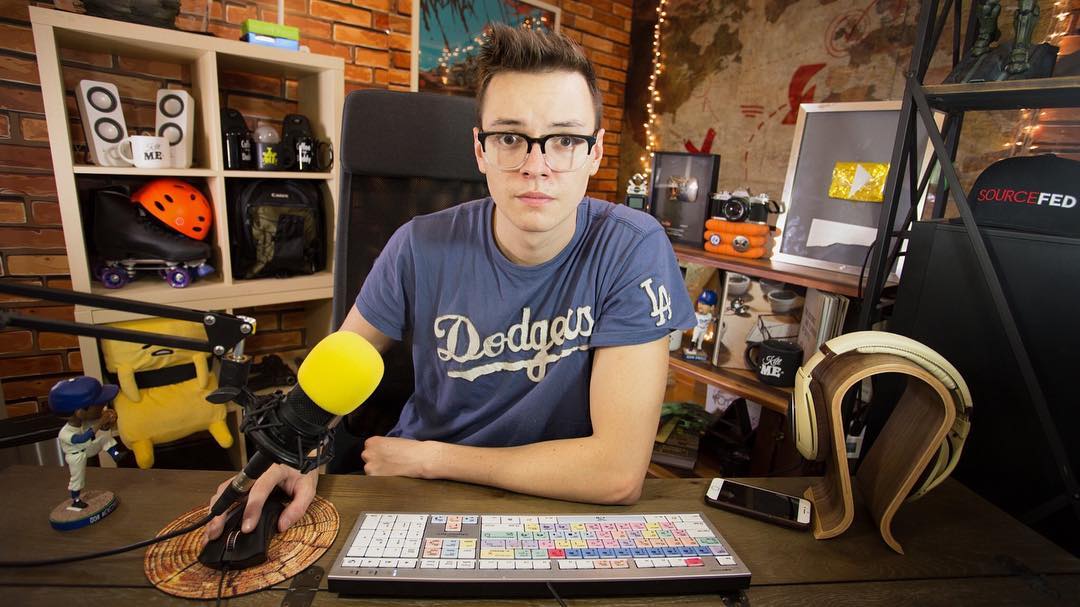 Steven Suptic, formely known as MIgHwnT is an American gaming commentator, skit creator and vlogger. He has an estimated net worth of $400,000. He was one of the main hosts on the YouTube show called SourceFed until its cancellation in March 2017. On his own channel he does a number of vlog commentaries with a comedic twist and also has a number of popular series such as To Kill A YouTuber, To Save A YouTuber. Wild Adventures etc. He was also part of the YouTube channel BAHMLounge  where he did a number of pranks and skits with his roommates in Wisconsin. Before he gave up on gaming, he used to Minecraft videos.


How Much Money Does Steven Suptic Earn On YouTube? 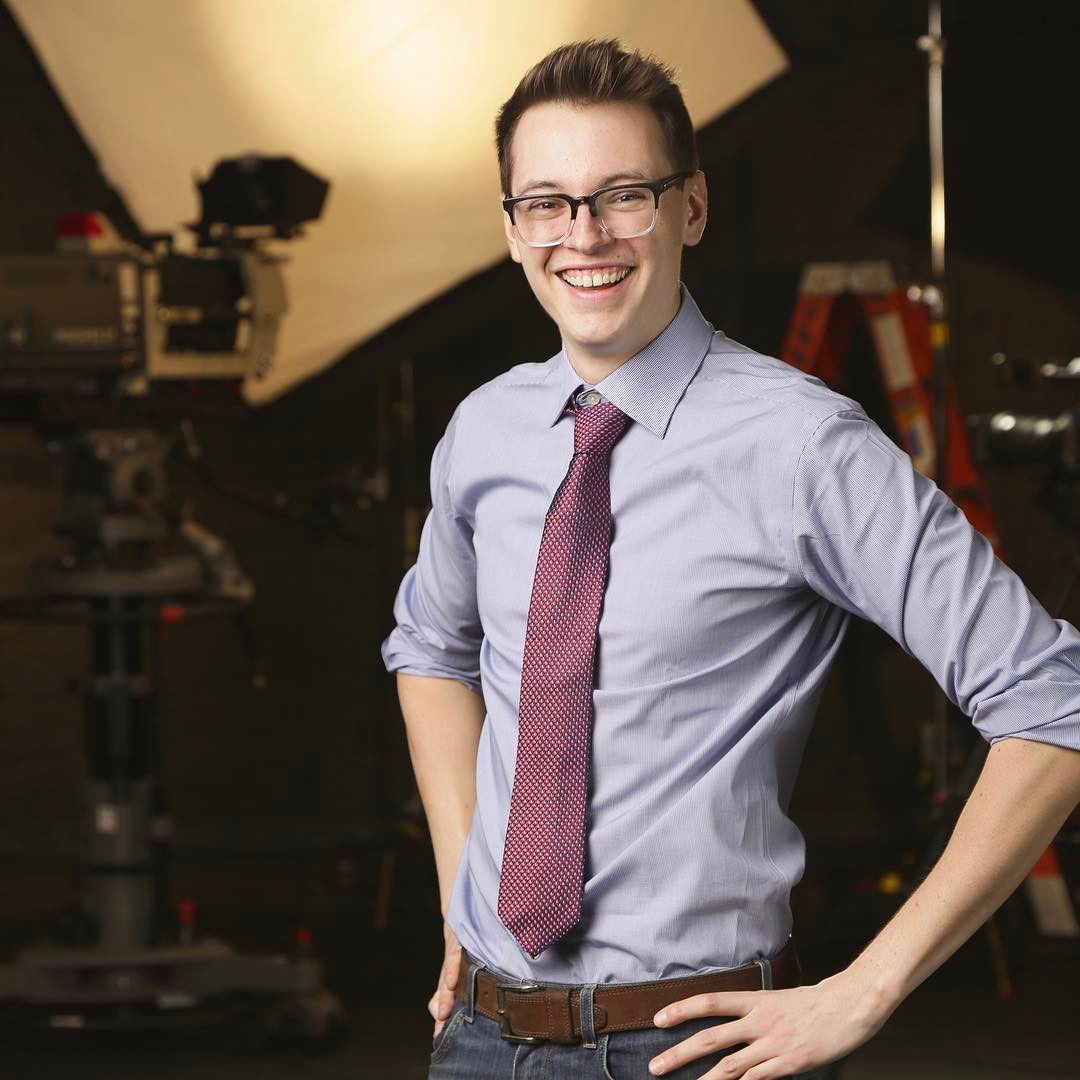 Steven made extra income from his hosting job at Source Fed and also other channels.