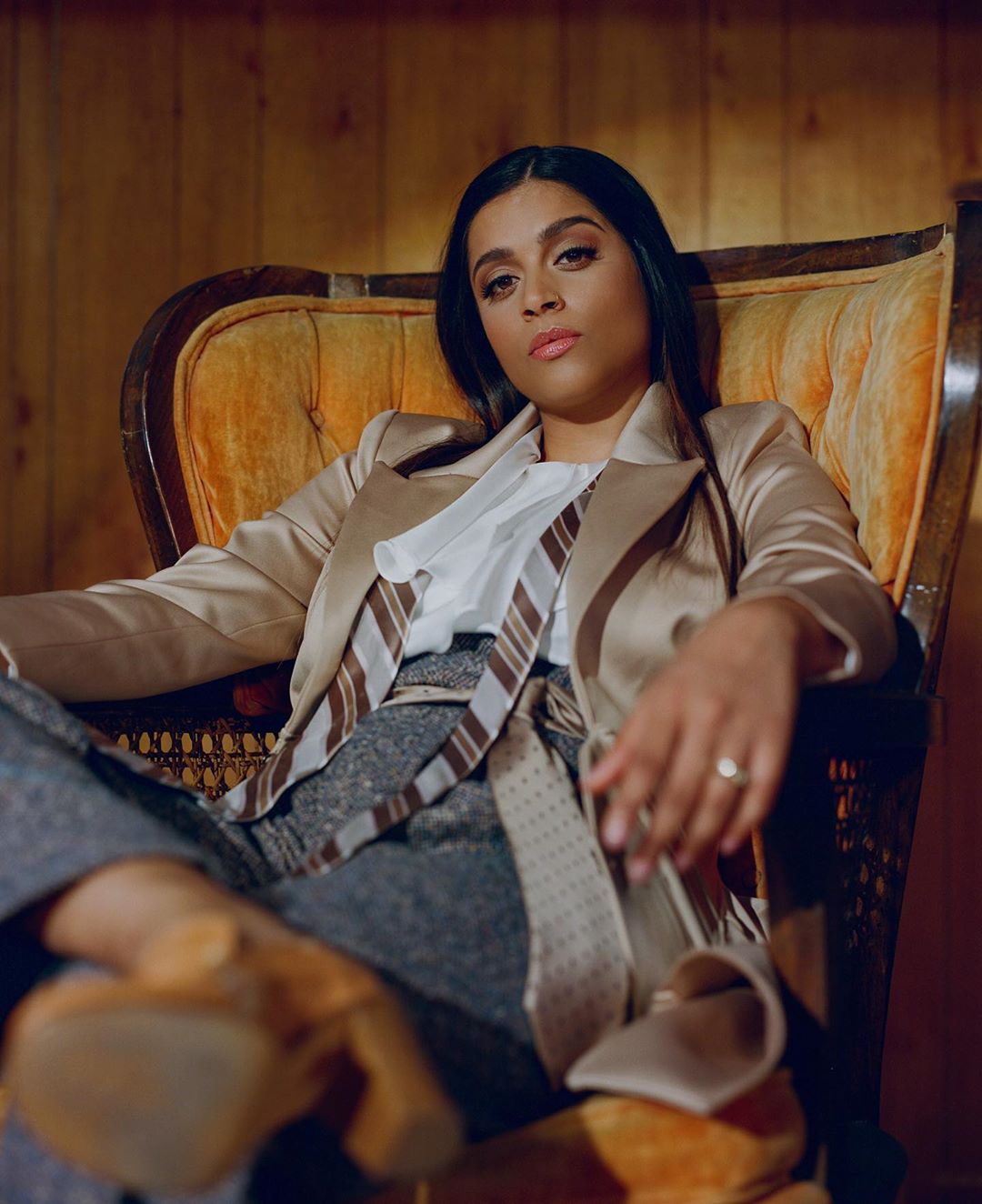 Lilly Singh is the YouTube personality behind the very popular YouTube channel Super Woman. She is from Canada and is of Indian descent. She does comedy on her channel plus she also has a vlog channel. The name ‘Superwoman’ came about after she underwent a spell of depression but dug herself out of it and now believes everyone can be their own superhero. She has an estimated net worth of $28 million mainly earned from her YouTube channel and has diversified her earnings into different sources.

When Lilly was young she was a tomboy. She went York University and graduated with a Bachelor Of Arts degree in psychology. 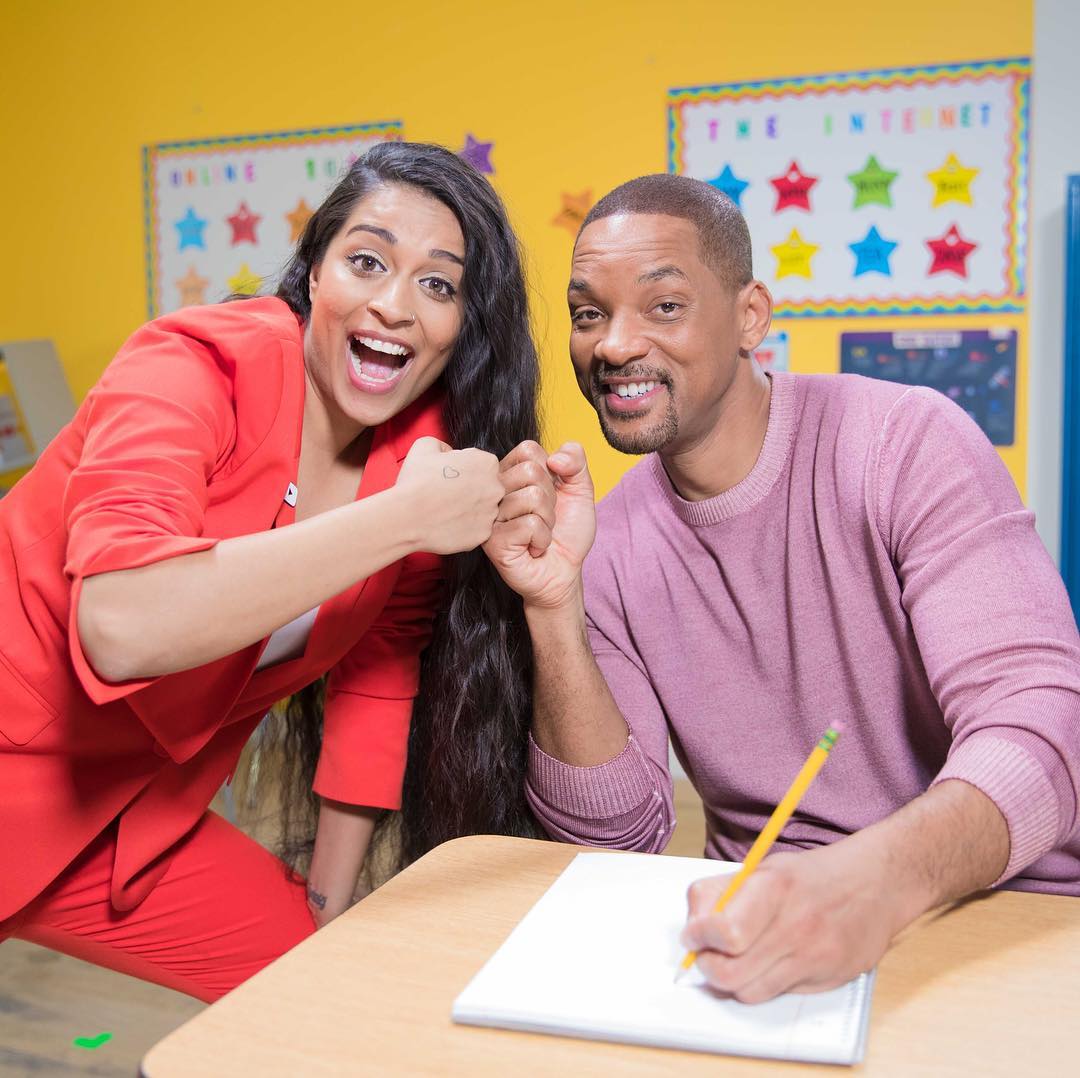 How Much Money Does Lilly Singh Earn from her YouTube channels? 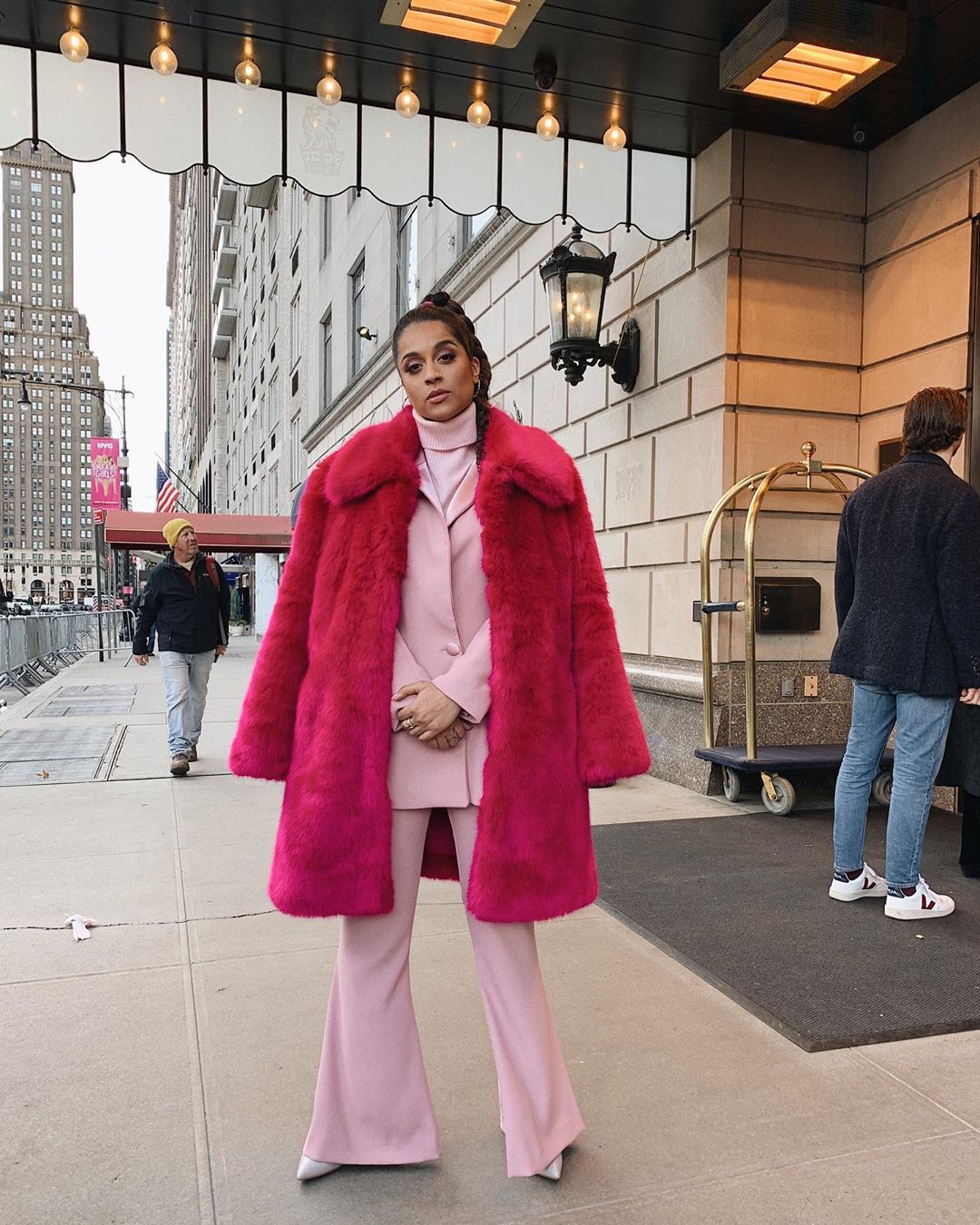 Her main channel, Lilly Singh (Superwoman), has over 15 million subscribers as of 2021 and has so far accumulated over 3.5 billion views since October 2010. Here she uploads around 2 videos a week and the channel gets around 330,000 views per day across its bunch of videos. In turn, this will generate an average revenue of around $2,600 a day ($950,000 a year).

Lilly also has a vlog channel called Superwomanvlogs which has around 2.5 million subscribers and has amassed over 350 million views since December 2011. In a day the channel gets around 50,000 views and this will, in turn, generate earning of around $200 per day ($73,000 a year). 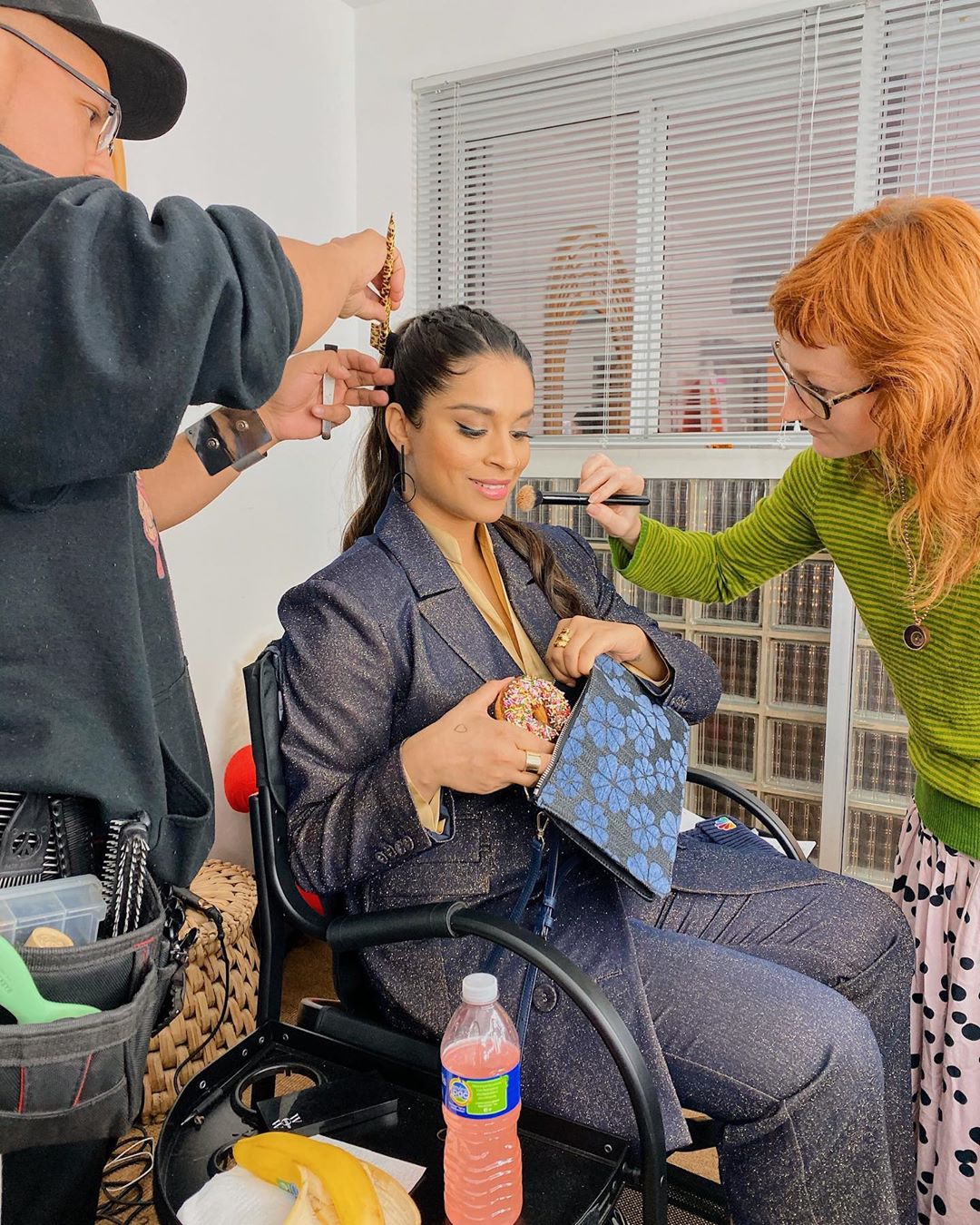 Lilly does get a number of sponsorship deals on her channel from big brands like Coca Cola, Pantene, Calvin Klein, Olay, Cotton, Smashbox Cosmetics etc plus she does some touring from time to time. She has also released a red lipstick named Bawse in conjunction with Smashbox. She posts sponsored posts on her Instagram account and has worked promoting products & brands like Kate Spade,

Lilly has also ventured into the book industry through her book called How To Be A Bawse and music industry through a number of singles. In March 2019, NBC announced that Lilly would host a new late night talk show called A Little Late With Lilly which premiered in September 2019.