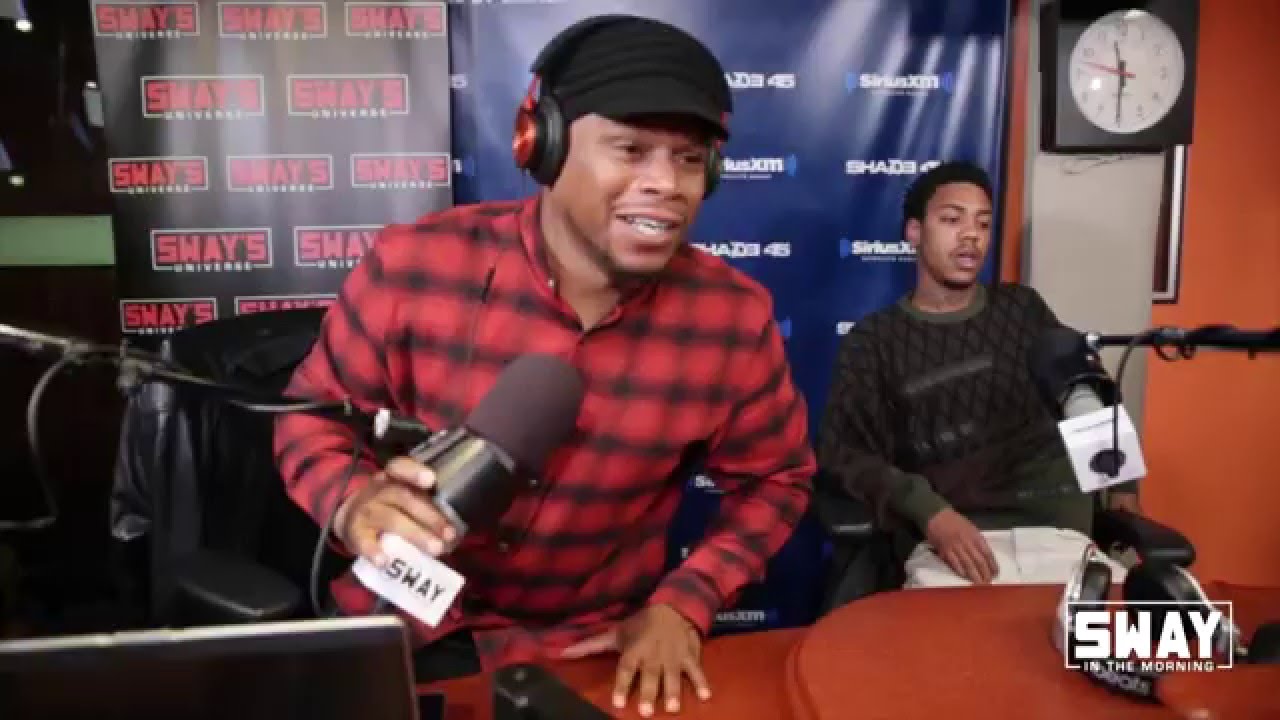 Sway Calloway is the guy who does exclusive interviews on his show Sway In The Morning then uploads them on YouTube. The interviews are with some of the biggest celebrities in the entertainment industry such as Kanye West, Usher, Jessica Alba, Kate Upton, Fat Joe etc.

Sway is also a reporter and executive producer for MTV News. He started out as a rapper when growing up in Oakland California. 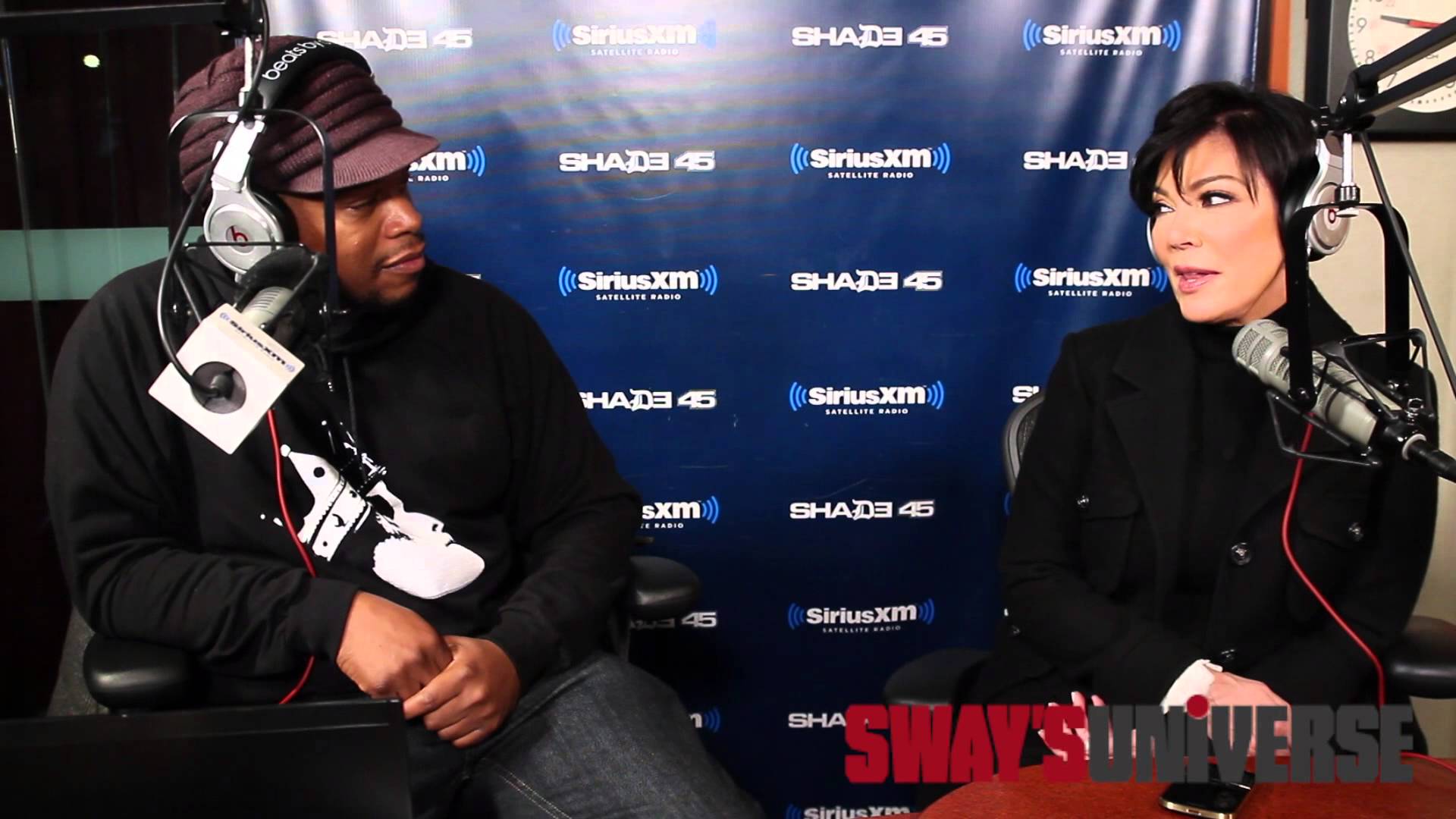 The channel has over 2 million subscribers as of 2019 and has accumulated over 700 million views so far. In a day, it gets an average of 250,000 views from various sources. This should generate an estimated revenue of around $1,000 per day ($365,000 a year) from the ads that run on the videos.