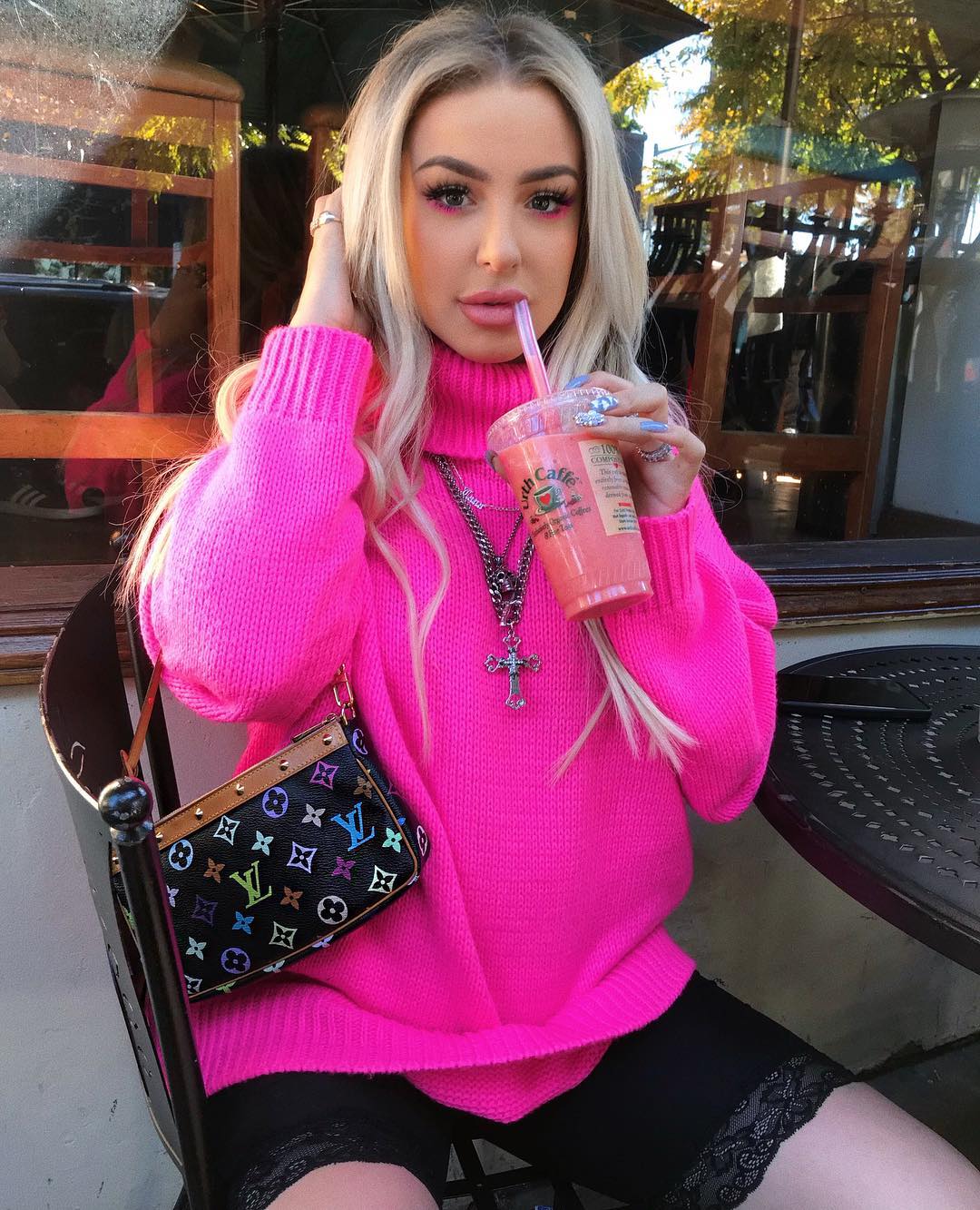 Tana Mongeau is a YouTube star from Las Vegas whose content is mainly her discussing stories about the strange events that have happened in her life. She has an estimated net worth of $2 million. Her story time and rant videos have earned her massive popularity. She started YouTube in April 2015 doing story times, pet peeves, reacting to hate comments, food tests etc. She has done collaborations with the likes of Cody Ko, Channon Rose, Ricky Dillion etc. 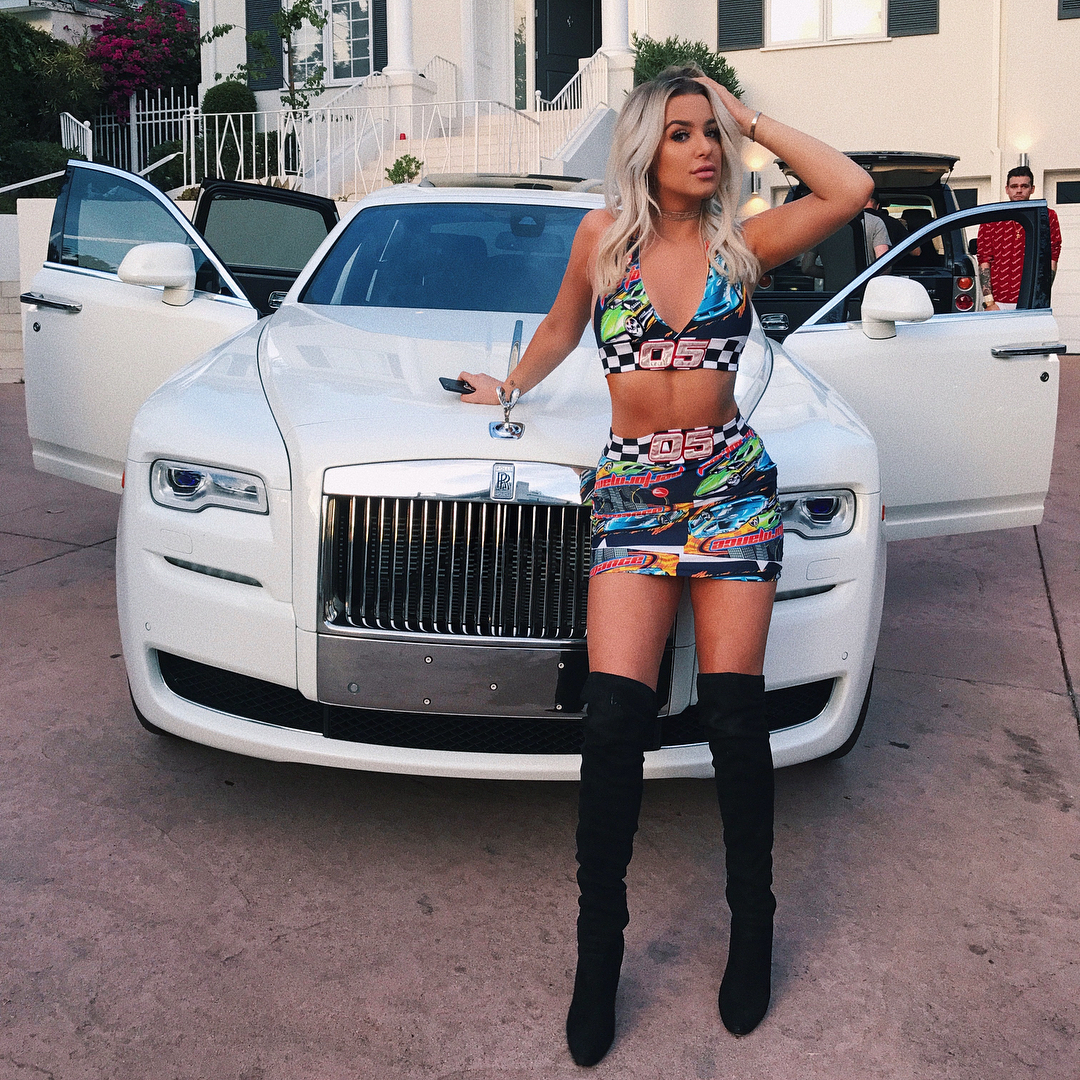 How Much Money Does Tana Mongeau Earn On YouTube? 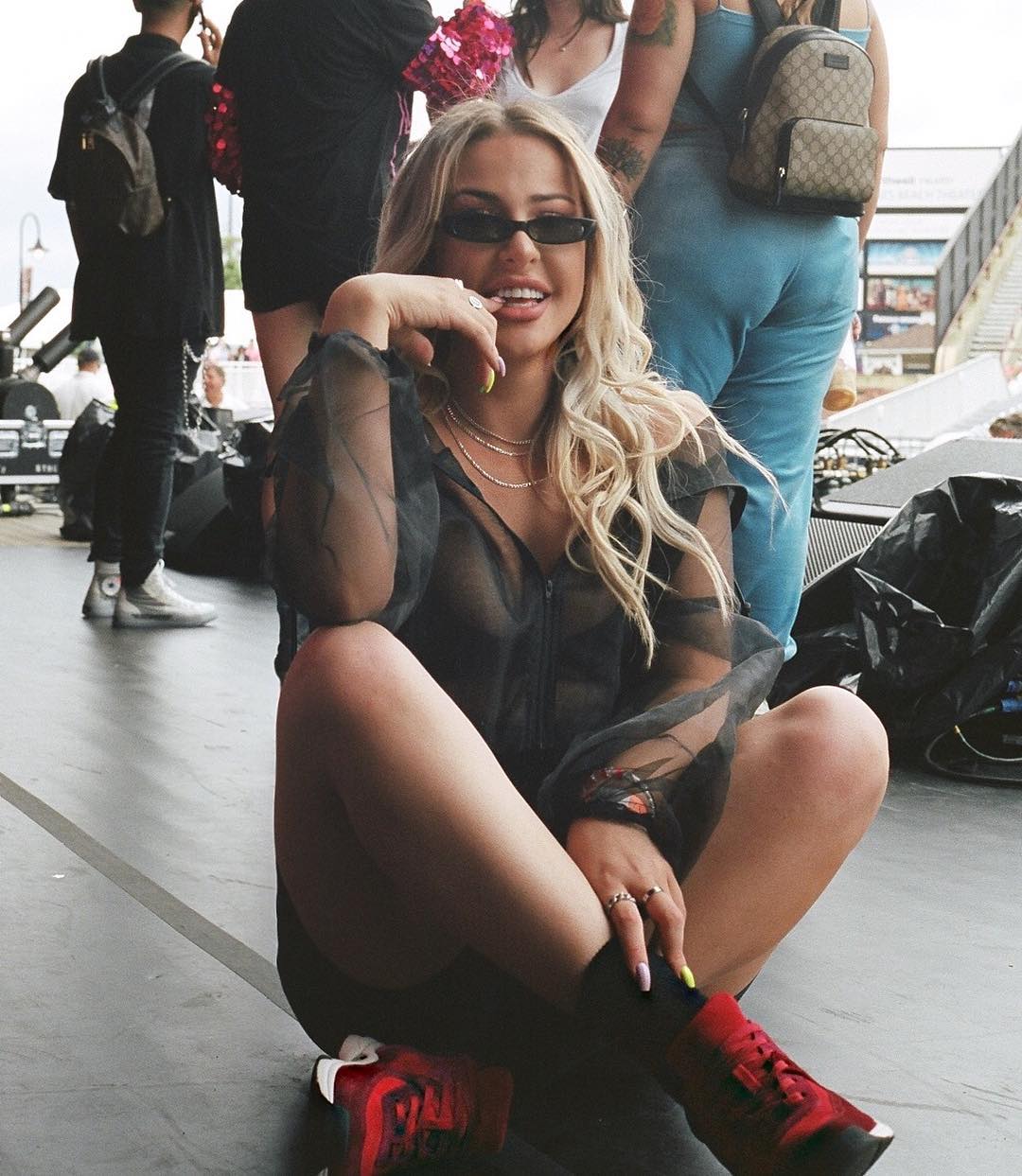 She also runs a vlogging channel which is self titled. It has over 2 million subscribers as of 2020 and has accumulated over 200 million views. It gets an average of 50,000 views daily which should generate an average revenue of around $250 per day ($90,000 a year)