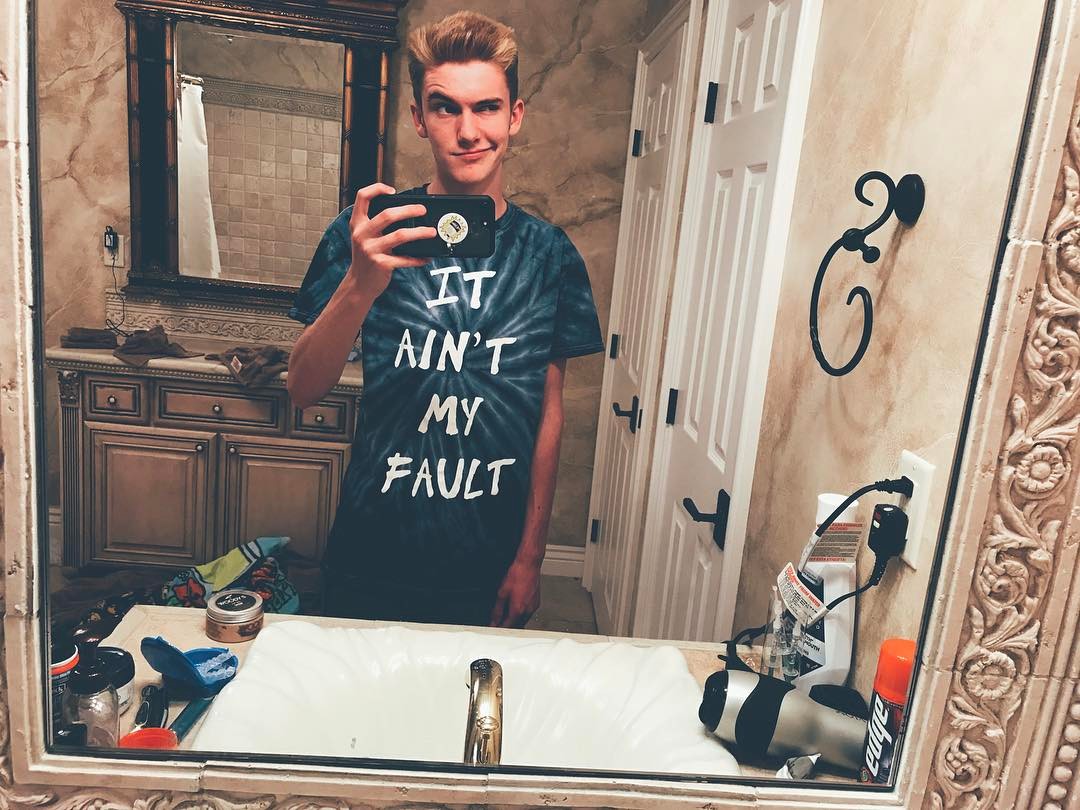 Tanner Braungardt is young YouTuber who started posting videos as a teenager. He has has an estimated net worth of $3 million. He is from Kansas, United States. His content is mainly vlog videos and him doing various random activities. He started out by posting videos of him displaying his skills as trampolinist, cliff jumping, bridge jumping, teaching his friends how to do backflips and now his content has evolved into all kinds of crazy and weird vlogs which include things like bathtubs full of random stuff, fanmail opening, challenges with siblings & friends etc. Triple backs are his specialty on the trampoline. Growing up he played many other sports but had a bigger interest in gymnastics. 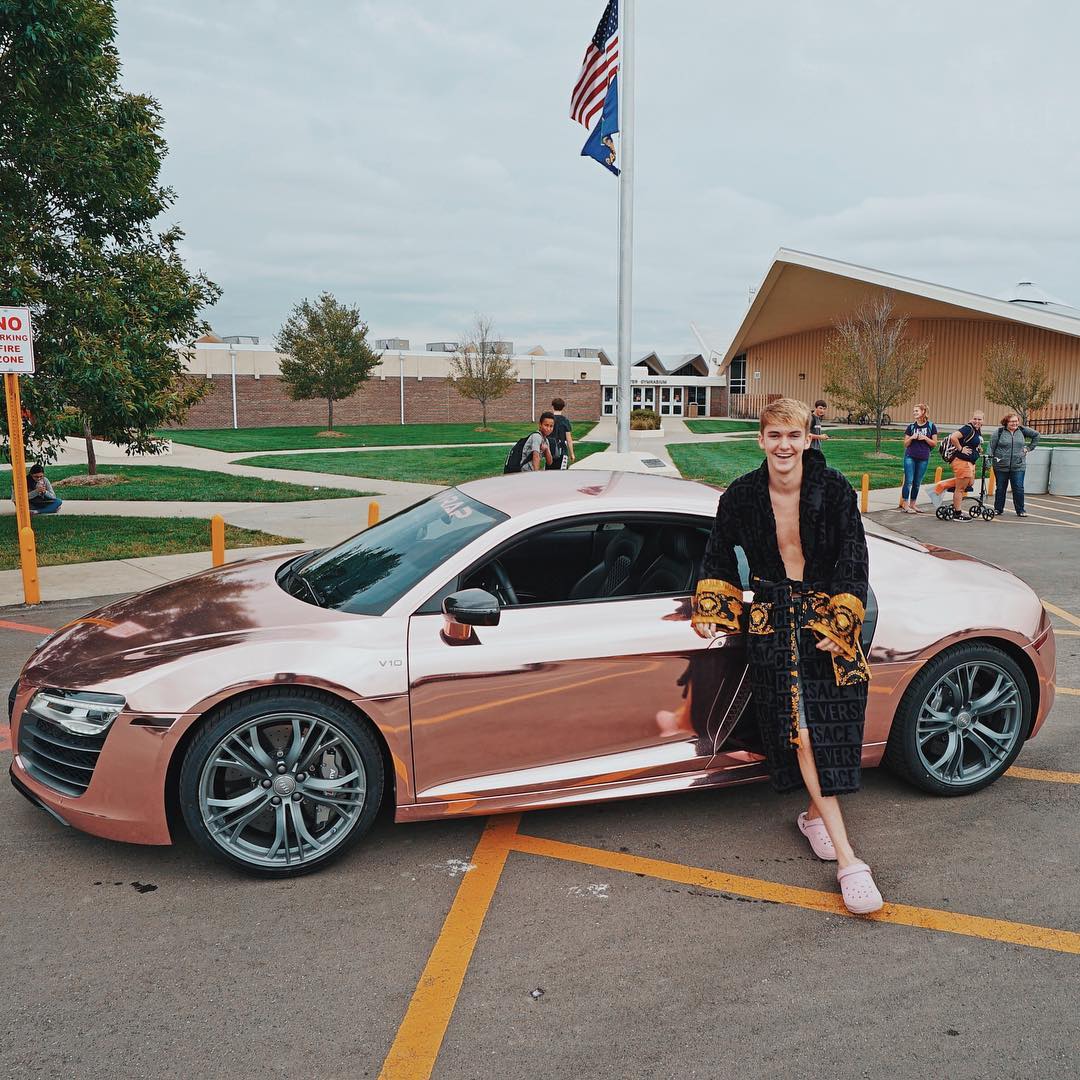 How Much Money Does Tanner Braungardt Earn On YouTube?

The channel has over 4.5 million subscribers as of 2020 growing by an average of 300 new subs daily and has accumulated over 1.3 billion so far. A new video is posted daily onto the platform. In a day, the channel is able to average around 200,000 views across all its many videos. This should generate an estimated revenue of around $1,000 per day ($365,000 a year) from advertisements that run on the videos.

Tanner makes extra income through sponsorship deals. He has done one with SkyBound Trampolines.