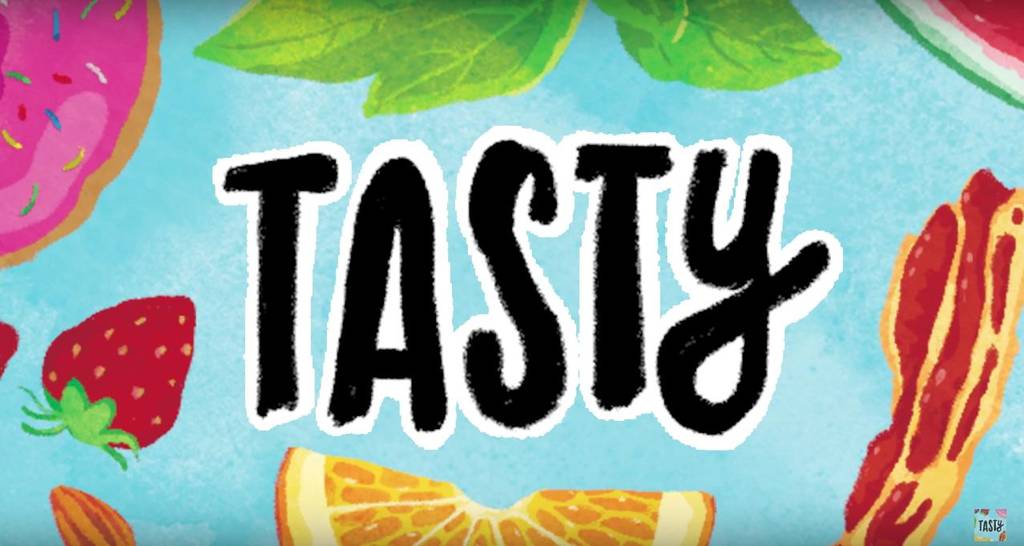 Tasty is another YouTube channel owned by internet media giant Buzzfeed launched in 2016. Its content is mainly about food. It describes itself as “Food that’ll make you close your eyes, lean back, and whisper “yessss.” Snack-sized videos and recipes you’ll want to try.” If you are a fan of recipes and food reviews this is for you

Tasty has over 19 million subscribers as of 2020 growing by 7,000 subs daily and has so far accumulated over 5 billion views. The channel is able to get an average of 3.8 million views per day and this should generate an estimated revenue of around $19,000 per day ($7 million a year) from ads.