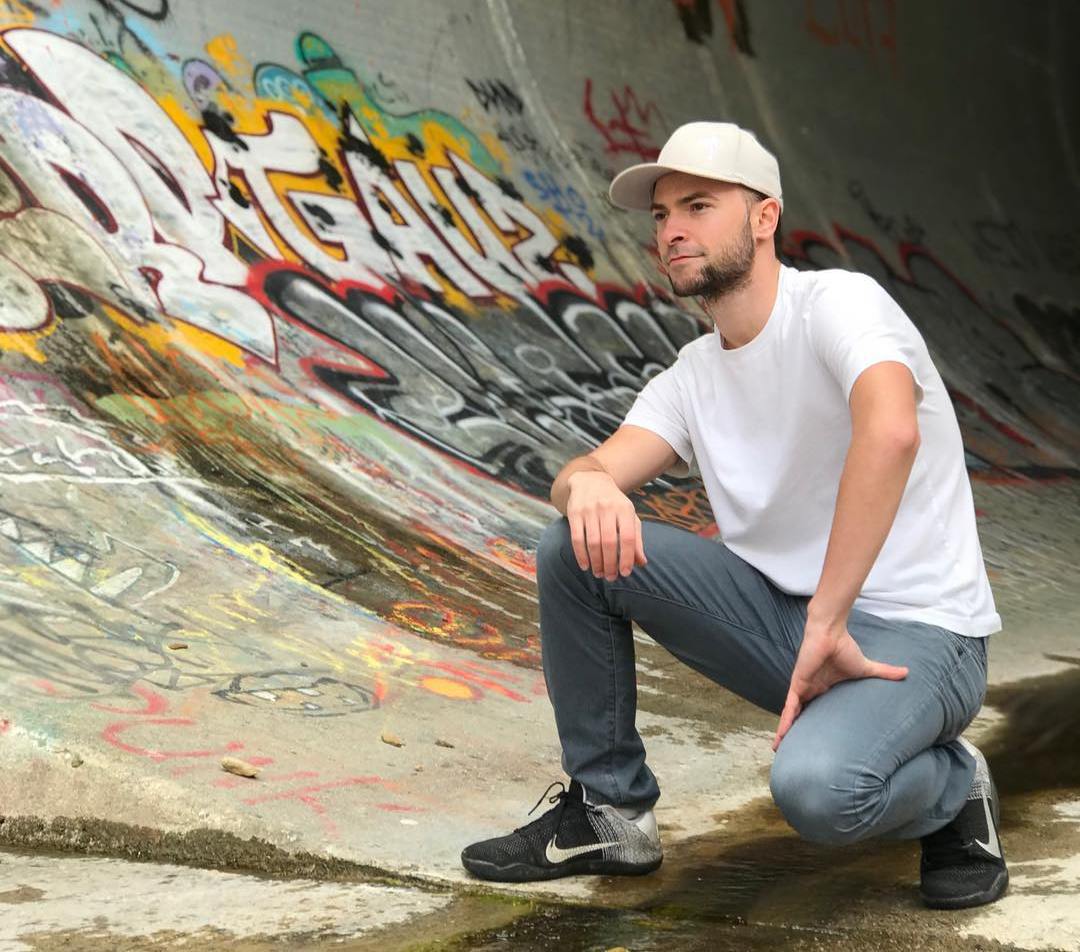 Taras Maksimuk is a Ukranian born YouTuber who is popularly known as TechRax. He has an estimated net worth of $4 million. He is widely popular because of his gadget destruction videos which have millions of views. Some of them have gone really viral. He started out by making unboxing videos back in 2009 then transitioned into experiments in 2012. Afterwards he went into destroying electronics. 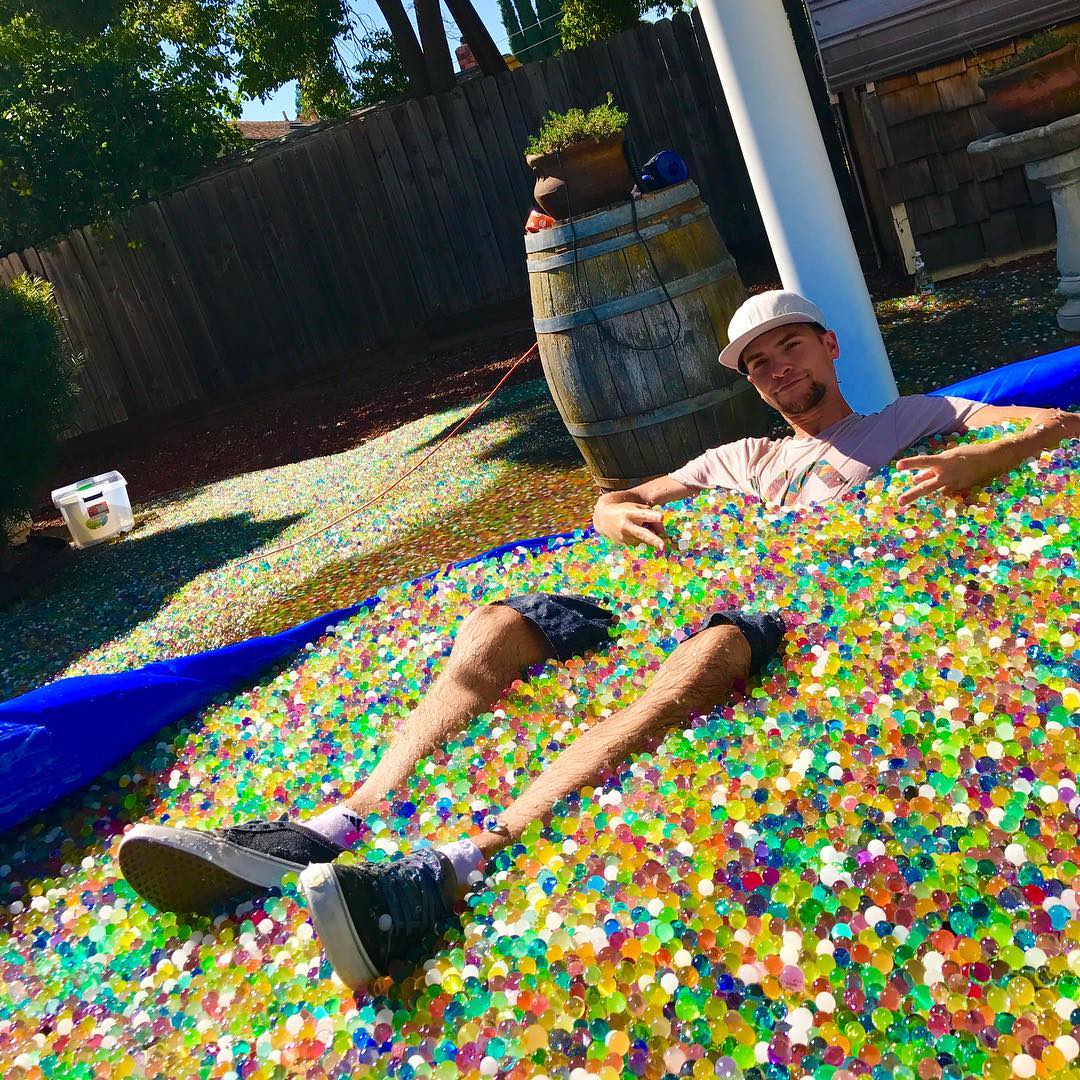 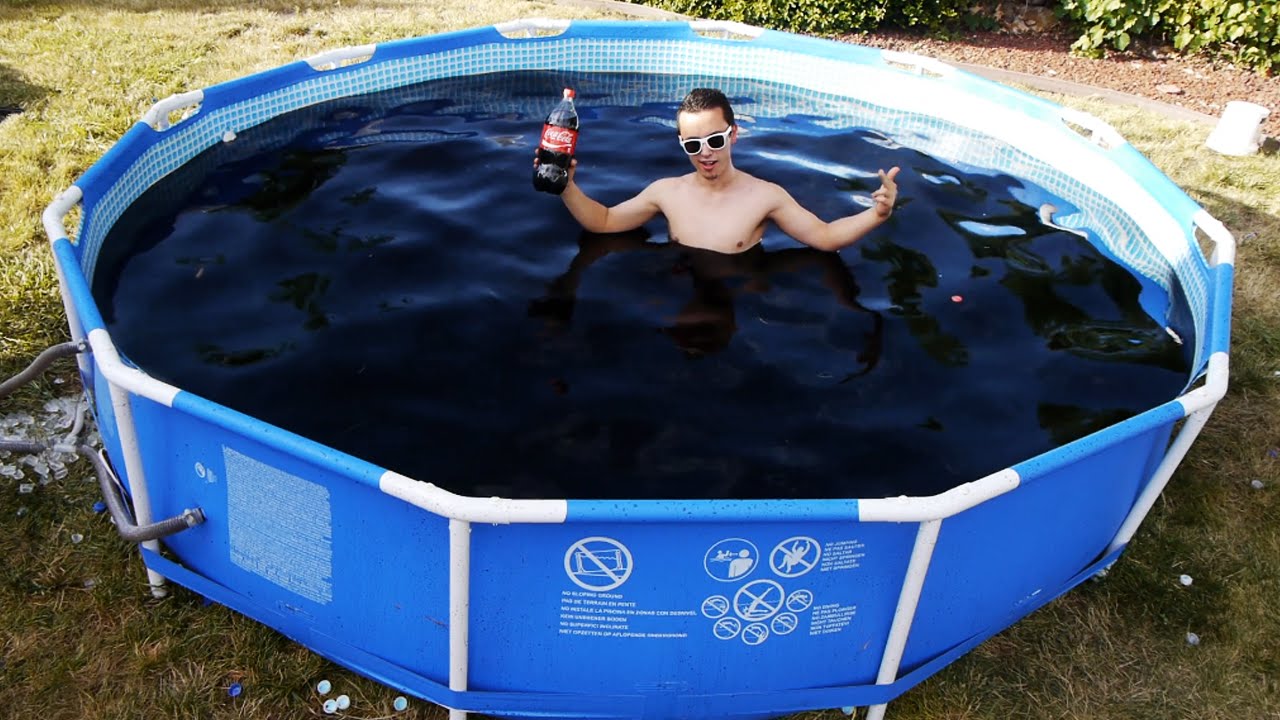 The channel has over 7.5 million subscribers as of 2021 and has accumulated over 1.8 billion views since starting out. Taras uploads at least 1 video per week and the videos in the channel all together get around 350,000 views a day. This should generate an estimated revenue of around $2.800 per day ($1 million a year) from ads on the videos.